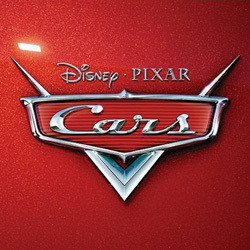 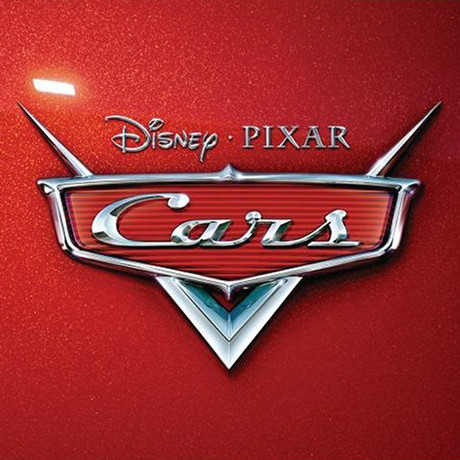 Show reviews in other languages
Cars - 07/10 - Review of Tom Daish, submitted at 2010-10-02 09:56:09
After a two film hiatus, Randy Newman is back at the Pixar scoring stage for Cars which also marks John Lassiter's first film as director for a several years. I must say that, as Pixar films go, it looks like it could be awfully twee, but no doubt the company's predilection for wit and fine characterization, not to mention eye achingly beautiful visuals, will prove it another fine addition to a largely spotless catalogue. Unlike the usually generous hour or so of Newman score and songs, there's only around 20 minutes of score here and one Newman ballad, Our Town, performed by James Taylor. I must say that on first listen it didn't strike me, the melody isn't up to the high water mark of When She Loved Me or That'll Do, but it's still lovely enough and James Taylor's golden voice is a fine choice, certainly more suitable that Newman would have been.

Given the mixture of motors and small town values, Newman's scoring approach isn't especially novel; exciting orchestral passages and a little rock for the action (the latter working far better than one might expect) and a mixture of folksy riffs for the back of beyond ve-hick-les (wow... what a great pun I just discovered. Or not). Newman seems to have reigned in some of the more mickey mouse aspects of his writing that can make some elements of his Pixar scores less enjoyable on their own terms. The action is surprisingly straight laced, notably in the first and last score cues which thunder along with thrilling abandon. The only thing that's missing is a very strong main theme; there are plenty of lovely motifs running in and out of each cue, but many of the central tracks are disappointingly short. However, to his credit, Newman gives each one a striking enough personality that even the briefest of cues make an impression both dramatically and musically. The only curious sidestep is Pre-Race Pageantry which sounds like it escaped from The Phantom Menace (and not the Flag Parade either).

The bulk of the album is made up of country songs, including two rather unnecessary versions of Route 66, neither of which are particularly notable. They all fit very well alongside Newman's score, but as ever with this type of album split, there's too little of either to entice fans. Country rock fans will likely know all these songs off by heart and the casual score fan will certainly conclude that 20 minutes is a trifle stingy. Another 10 or 15 minutes of Newman's score would hardly have broken the bank and given his fans more reason to splash out. Such is life. Still, as I've said before, Disney scores often turn up for cheap after the market has been flooded, interest wanes and the shops need to clear out the spare copies. However, another winning effort, just disappointing in its brevity.
World Soundtrack Awards: Best Original Song Written for a Film: "Our Town" (Winner)
Oscars: Best Original Song: "Our Town" (Nominee)