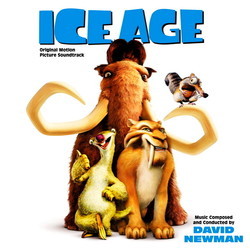 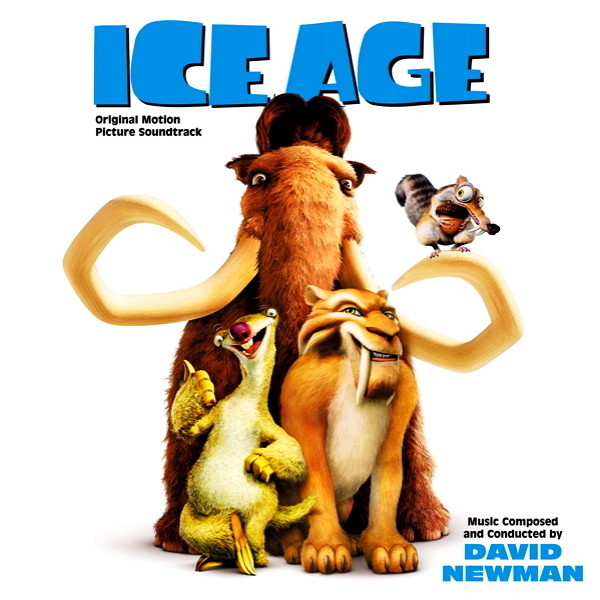 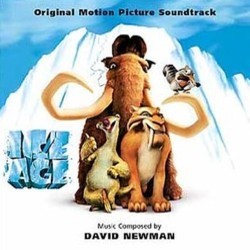 Show reviews in other languages
Ice Age - 08/10 - Review of Tom Daish, submitted at 2010-10-02 09:36:11
As a sort of fully CGI family film version of Walking with Beasts, Ice Age works as a tangential follow up to Disney's vastly expensive and remarkably insipid Dinosaur, although in this case made by the bods at 20th Century Fox. However, instead of going for the ultra realism and technical mastery of Disney's effort, Ice Age adopts a more cartoon look, although the movement and expressions are just as good. Also, instead of a tired 'dramatic' story, Ice Age goes for laughs, even if it does have a solid, believable emotional centre and the occasional touching moment.

Following in the grand tradition of his cousin's Pixar efforts, David Newman contributes an inventive and enjoyable score. The Opening Travel Music grabs you by the throat and Newman rarely lets go. The drama is broad, but Newman's skill with the orchestra never fails him, so even though it's not hugely memorable in the melody arena, there's rarely a dull moment. Humans introduces one of Newman's trademark female choral melodies, which is the melodic and emotional core, put to best use during a pivotal moment in Checking Out the Cave, when used in counterpoint with tribal percussion as a wall painting comes to life to fill in the details of Manfred the Mammoth's infancy. It's an inspired counterpoint of ideas and while the reason for it being written like that is best appreciated within the film, it is still musically satisfying.

The action takes an enjoyable, all but the kitchen sink approach, in a virtuosic workout for the orchestra. As with Randy's Pixar efforts, the rapid changes in tempo and mood can be a little wearing at times, but it's such good fun that it doesn't honestly matter. In this instance, the brevity of the score and most of the tracks helps the listener catch breath with calming respite between action. The highlight is Baby's Wild Ride which is a kind of ballet on acid, wildly over the top scherzo which is just thrilling fun. Unfortunately, I think it's cut down from the full sequence in the film as the characters slide through a glacier, which is a shame as I recall the entire cue being terrific.

Tigers Try to Get Baby rounds out with a more sustained and generally a slightly more serious action outing, while Giving Back the Baby closes with Newman's lovely main theme. Having only recently reviewed Affair of the Necklace which I awarded the same rating, I realise how annoying ratings can be. Ice Age is a considerably more enjoyable score, but the kind of criteria by which I come to a rating really make it hard to award higher - it isn't that memorable in terms of melody, it's not terribly coherent and it's nothing particularly new. For all that, it is great fun and Newman seems to be having a wild time with it, plus he gets to work on a good and successful film which he thoroughly deserves. Highly recommended.

Soundtracks from the collection: Ice Age