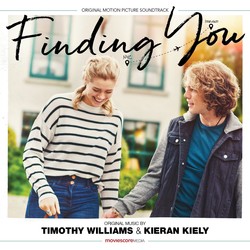 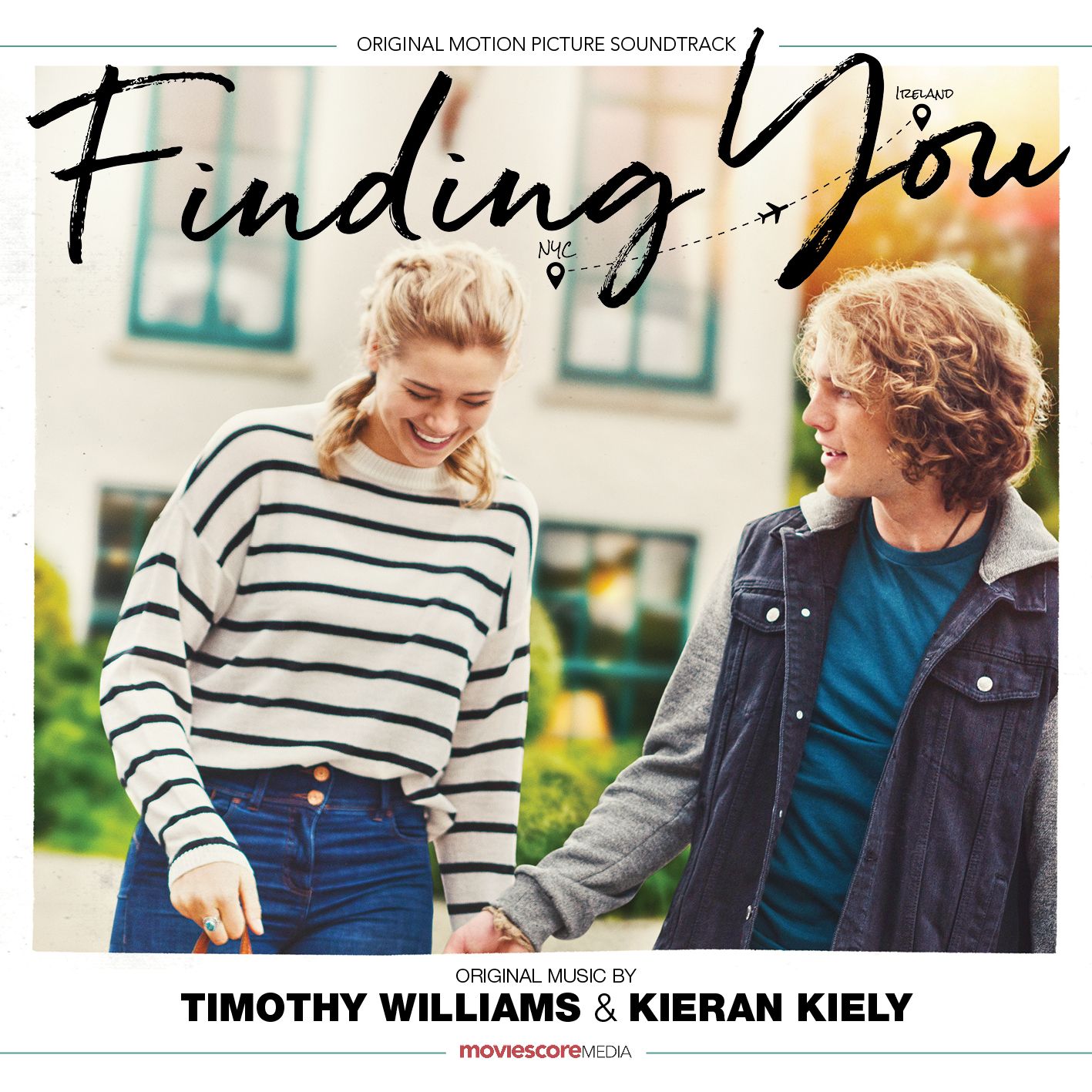 MovieScore Media is excited to announce the release of the Celtic-flavored soundtrack to Roadside Attractions romantic dramedy, Finding You, composed by Timothy Williams and Kieran Kiely, coinciding with the films United States exclusive theatrical release on May 14. 2021

MovieScore Media is excited to announce the release of the Celtic-flavored soundtrack to Roadside Attractions romantic dramedy, Finding You, composed by Timothy Williams and Kieran Kiely, coinciding with the films United States exclusive theatrical release on May 14.

Finding You tells the story of Finley Sinclair (Rose Reid), a talented aspiring violinist, meets Beckett Rush (Jedidiah Goodacre), a famous young movie star, on the way to her college semester abroad program in a small coastal village in Ireland. An unexpected romance emerges as the heartthrob Beckett leads the uptight Finley on a reawakening as she emboldens him to take charge of his future. But when forces surrounding Becketts stardom threaten to crush their dreams, Finley must decide what she is willing to risk for love.

'Director Brian Baugh came to me with this wonderful film set in Ireland, about a young violinist from New York, who struggles to put her heart into the music she's playing. An old fiddler starts working with her and she finds the joy and soul in her music. I had scored 'I'm Not Ashamed' for Brian, and on that soundtrack Kieran Kiely played these wonderful Irish Whistle solos. I knew he would be great to collaborate with on this film.

We found the perfect violinist in Zoë Conway to play both the virtuoso classical material, as well as the fun and rhythmic Irish material. Rounding out the Irish band is the legendary John McSherry, Steve Coogan, Paul Cartwright and Ash Soan. While the Irish colors permeate the film, we still wanted to create a dramatic score that covers Finleys journey of growth, friendship and discovery, with strings, piano, electronics and a barrage of strummed instruments including several Celtic harps, autoharp, mandolin and an Irish bouzouki. Driving the score is the bodhran and overtop sit the whistles and uilleann pipes played by John McSherry. It was so much fun to create this fun adventurous score.  Timothy Williams

About Timothy Williams
Timothy Williams (Music By, Co-Composer) is a multiple-award-winning composer for film, television and video games best known for his work on Brightburn, Get Out, Guardians of the Galaxy Vol. 1 & Vol. 2, Deadpool 2, Fast & Furious Presents: Hobbs & Shaw, History of Future Folk, Watchmen, Sucker Punch and 300. As an orchestrator, Williams has orchestrated over 63 films and over 40 episodes of TV including the Emmy Award®-nominated series Missing, S.W.A.T., Castle, Timeless, and The Whispers. He has also arranged for such artists as Rob Zombie, Vanessa Williams, Zella Day, The Creeper and Lea Michele.

About Kieran Kiely
Los Angeles-based Irish composer Kieran Kiely (Music By, Co-Composer) worked with some of the biggest names in Irish music. First coming to prominence with the legendary Shane MacGowan, and the family band The Corrs, he became a long-term collaborator of Sinéad O'Connor and a host of international stars such as the Eurythmics Dave Stewart, the Fugees Wyclef Jean and Fleetwood Mac's Stevie Nicks. He worked as a programmer and orchestrator with Timothy Williams, including Guardians of the Galaxy Vol. 2, Deadpool 2 and Hobbs and Shaw.