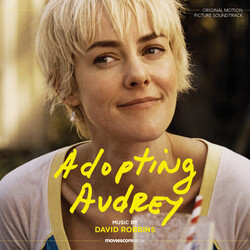 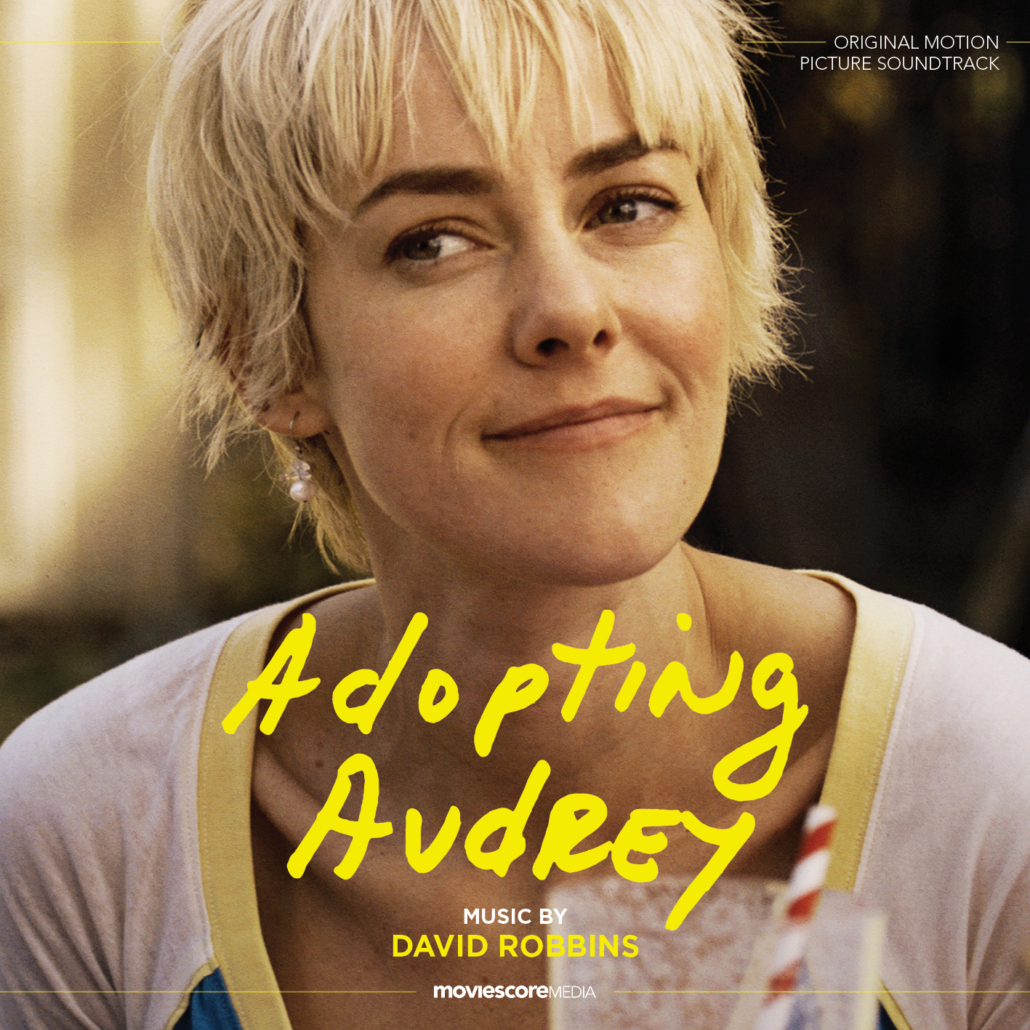 The Story:
An adult woman puts herself up for adoption and forms a bond with the misanthropic patriarch of her adoptive family.

The Score:
“Adopting Audrey is the second film I’ve scored for M. Cahill, the director. The first was a film called King of California. These two films have been a rewarding experience for me. It’s not too often that you get to work with a director who hires a composer early on in the process. He encourages pushing the envelope and gives me the freedom and the time to experiment with ideas and the instrumental palette, which is what I really enjoy doing. M. also has a good range of music knowledge, and often seeks out and finds these unusual songs and musical pieces as a way of demonstrating what he is responding to, and that charges up my imagination and enthusiasm. The instruments that you hear are a fun and interesting collection of sounds that blend well together and helped me deliver the right tones for this film. They include accordion, button accordion, pump organ, zither, guitar, upright piano, upright bass, glass armonica, log drums, wooden tongue drums and various other percussion and stringed instruments. I am proud of and love this score, and I hope you enjoy listening to it as much as I enjoyed creating it.” – David Robbins

The Composer:
Growing up in Greenwich Village, NY, David Robbins has been immersed in music all his life as the son of Gil Robbins, member of the folk group The Highwaymen. His feature credits include Dead Man Walking starring Sean Penn and Susan Sarandon (directed by his brother, Tim Robbins), the horse whisperer documentary Buck and M. Cahill’s previous film, King of California, starring Michael Douglas. David has won two Dramalogue awards and one Ovation award for his efforts in theatre. David continues to stay busy writing and developing music for film and theatre, as well as nurturing his penchant for rock and roll by writing and occasionally performing in Los Angeles, New York and beyond.