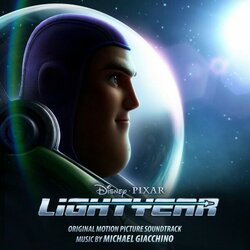 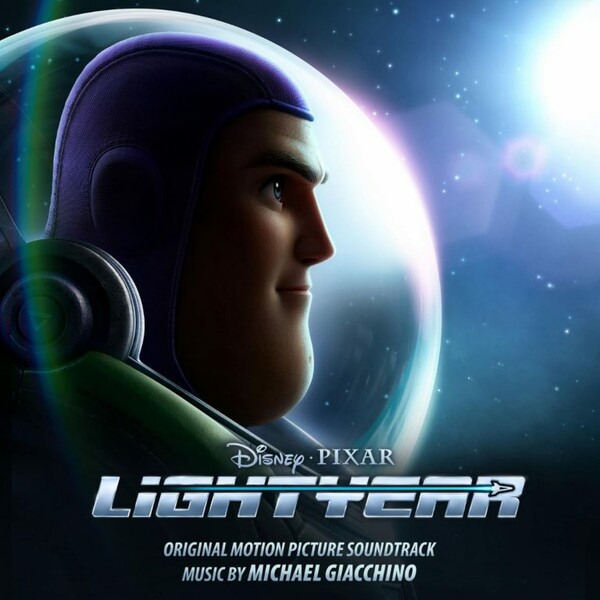 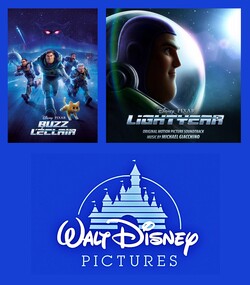 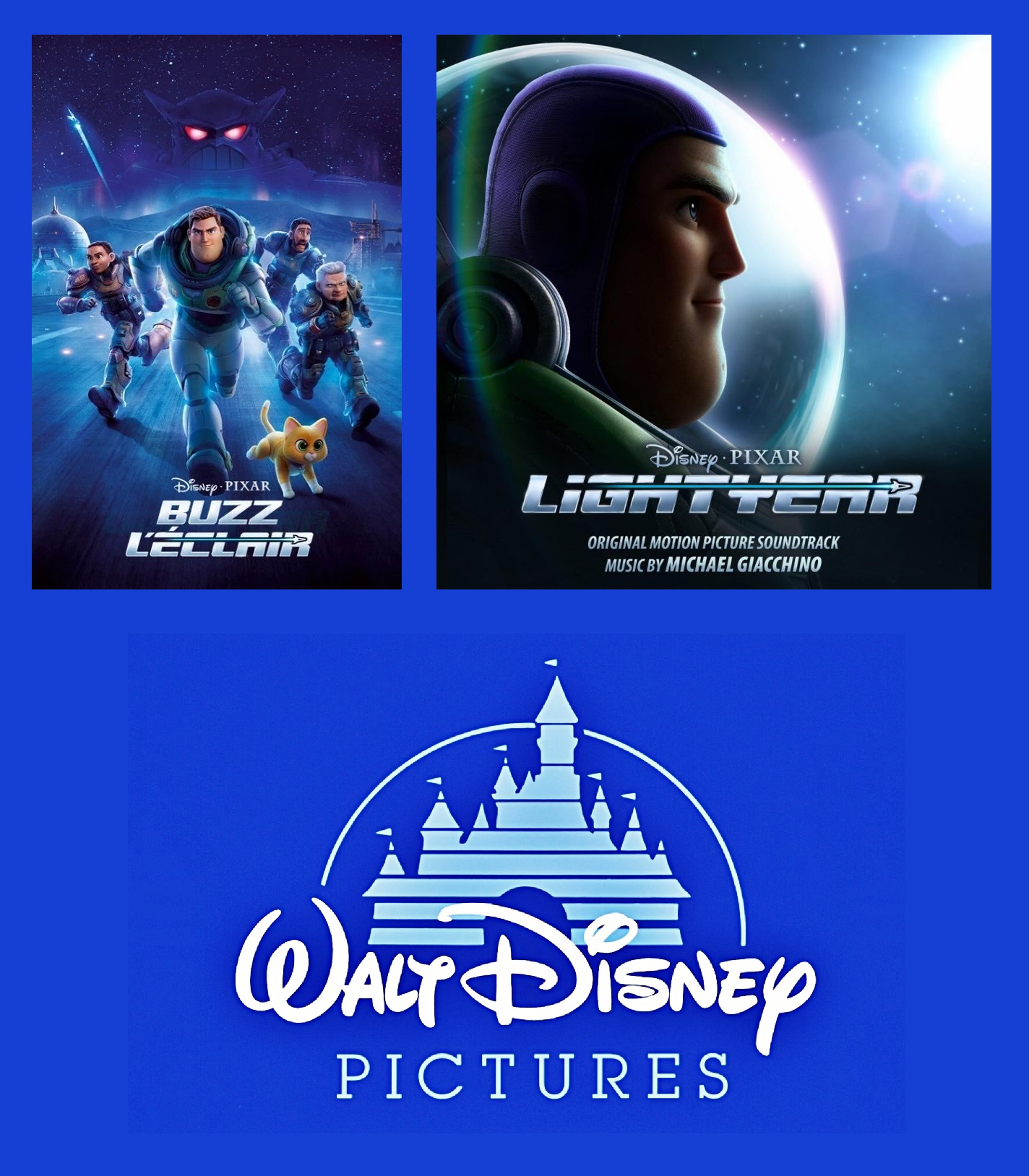 A first track (Mission Perpetual) is already available
The complete soundtrack will be released digitally this Friday, June 17, 2022 !

Commenting on the track 'Mission Perpetual', Giacchino said, 'One of my favorite sequences is called 'Mission Perpetual.' It's early on in the film when Buzz is trying to accomplish a mission and keeps failing. It was an exciting challenge for me because there were so many things the music needed to convey: Buzz's frustration with himself and the sadness of being alone in his pursuit, but also his undying ambition and drive to achieve his goal. I went through a similar 'mission' myself to get this cue right, but once I did, it was incredibly rewarding.'

The original score for Lightyear was recorded over 15 days with an 89-piece orchestra and a 39-member choir. The soundtrack features 31 tracks and will also be available in Dolby Atmos Music, a new technology placing the listener inside the song in a spatial way, revealing every detail of the music with unparalleled clarity and depth.