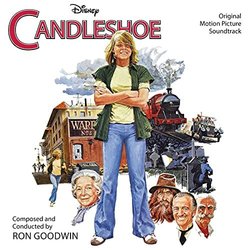 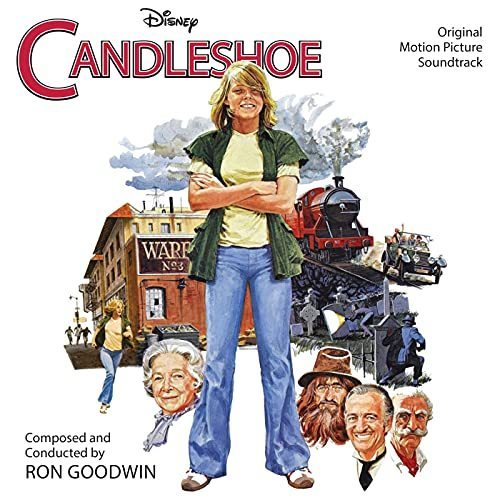 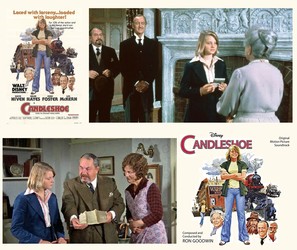 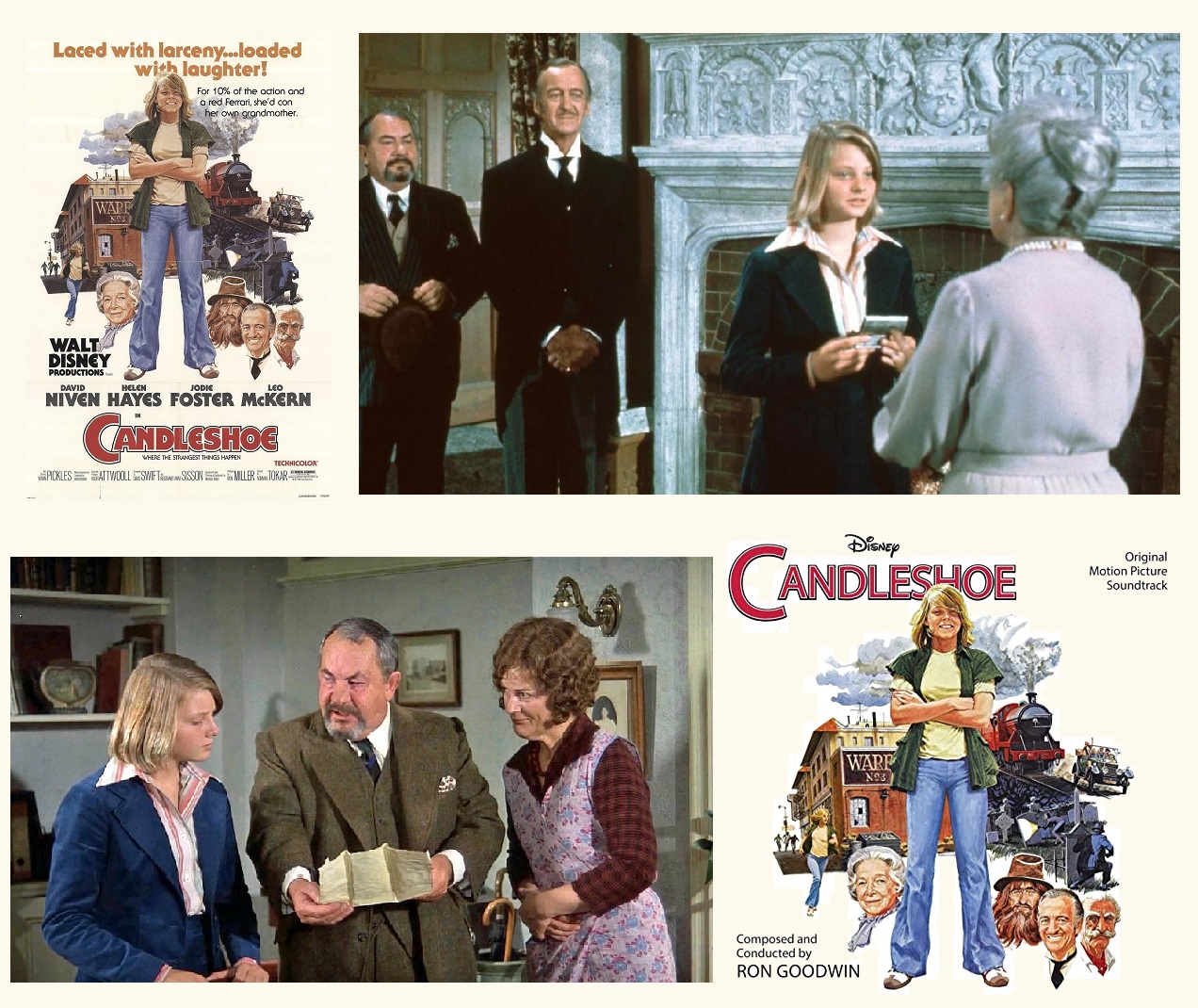 This soundtrack is available digitaly and available on all digital music stores.
Intrada Records has previously released the album as a limited edition CD in 2015. (Intrada Special Collection)

Con-artist Harry Bundage (McKern) believes that the lost treasure of pirate captain Joshua St. Edmund is hidden at Candleshoe, the large country estate of Lady St Edmund (Hayes).
Having gained access to Captain St. Edmund's hidden will with the help of a corrupt former cleaning woman at Candleshoe, Harry recruits American Casey Brown (Foster)-an unwanted foster child and hooligan-into the plot, employing her to pose as Lady St Edmund's granddaughter, the Honourable Margaret, 4th Marchioness of St Edmond, who was kidnapped at age four by her father and subsequently disappeared after her father's death.
Casey is the right age to pass for Margaret and possesses several identifying scars that young Margaret was known to have. Casey agrees to go along with the con and discover further clues in exchange for a cut of the treasure.