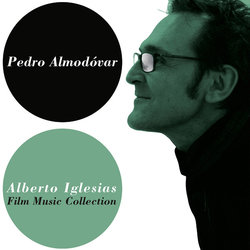 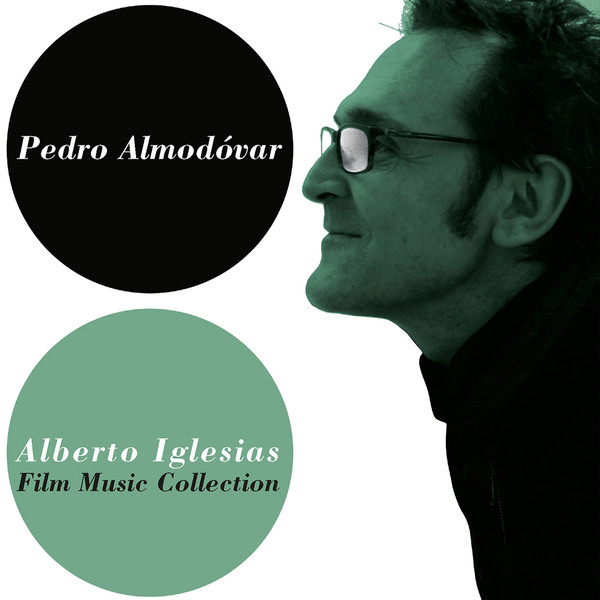 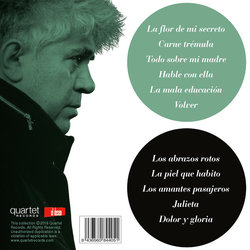 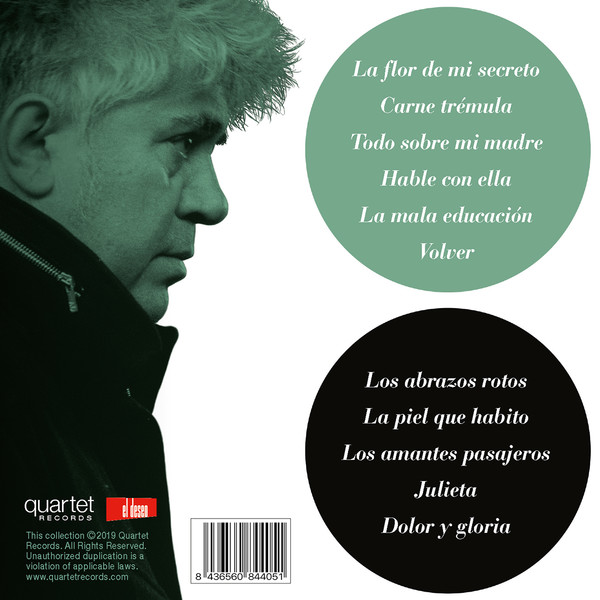 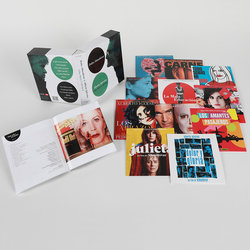 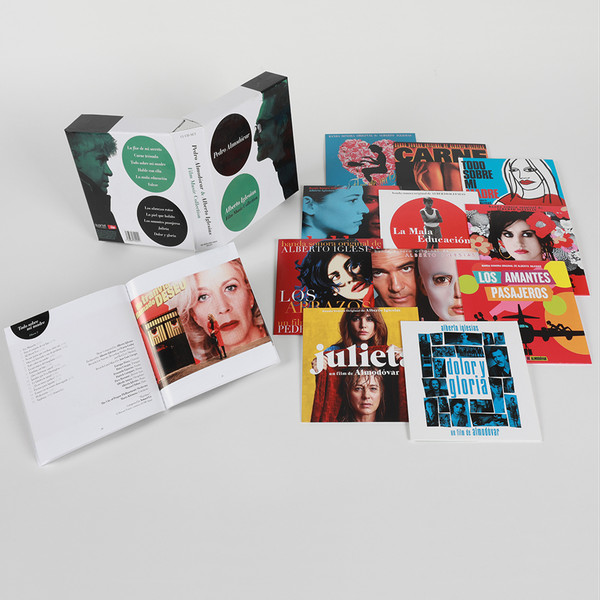 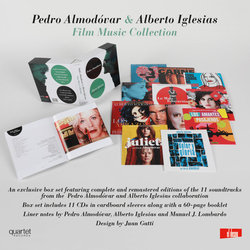 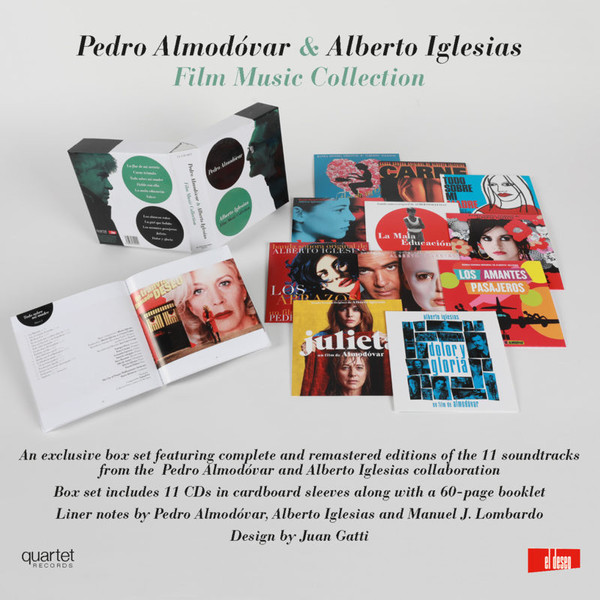 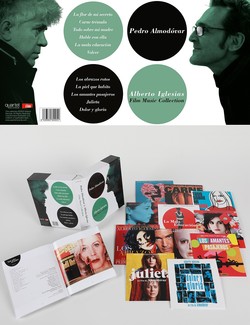 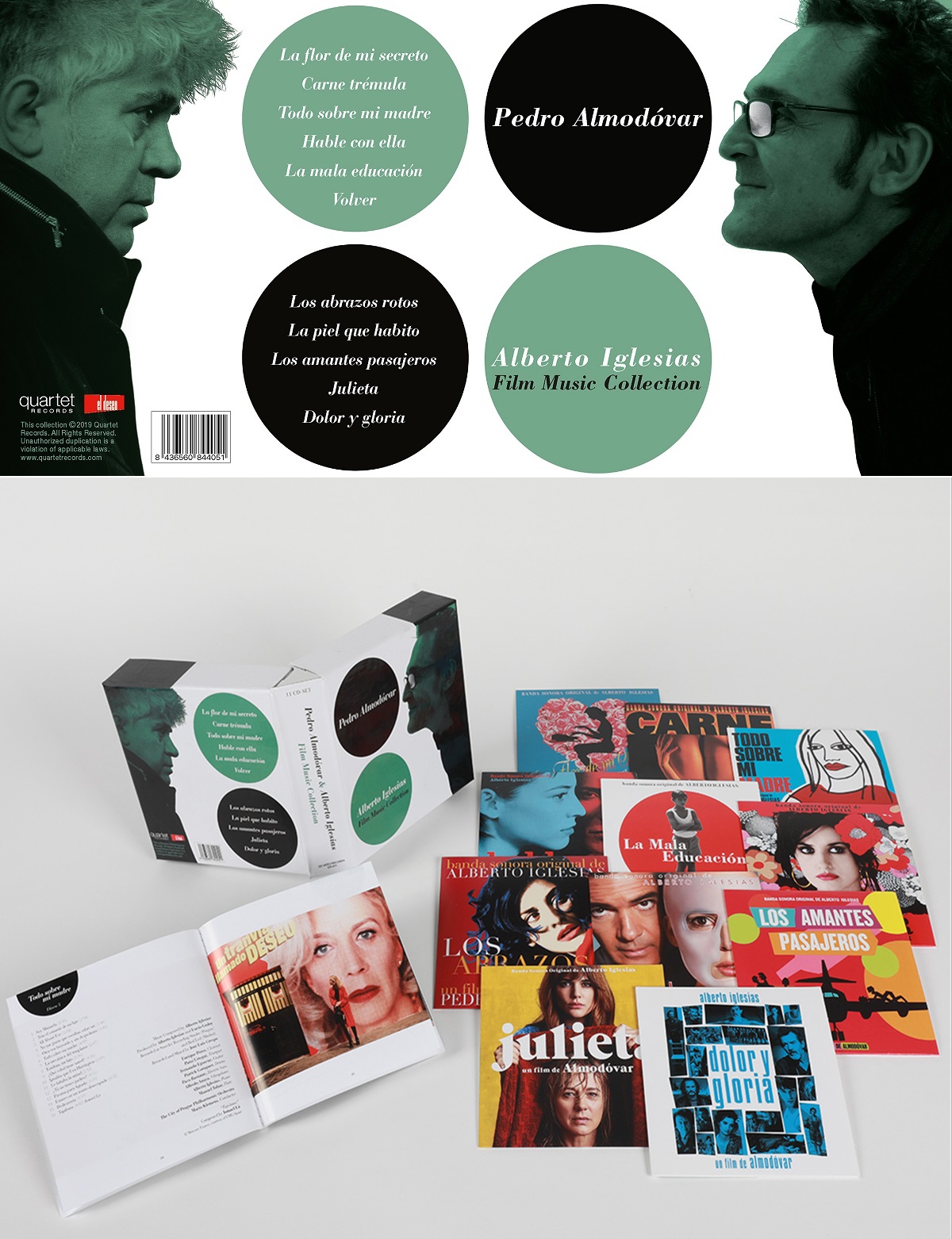 Quartet Records and El Deseo proudly present a mammoth 11-CD box set that compiles revised and remastered editions of all the soundtracks from the films on which Pedro Almodµvar and Alberto Iglesias have worked togethera partnership that celebrates 25 years of uninterrupted collaboration this year.

Quartet Records and El Deseo proudly present a mammoth 11-CD box set that compiles revised and remastered editions of all the soundtracks from the films on which Pedro Almodµvar and Alberto Iglesias have worked togethera partnership that celebrates 25 years of uninterrupted collaboration this year.

After work with Bernardo Bonezzi in four films, and also with Ennio Morricone and Ryuichi Sakamoto, Almodµvar met Alberto Iglesias in 1995 on the film THE FLOWER OF MY SECRET. Since then, the composer has written music for all his films, including some movies and scores that have become classics of the European cinema, such as ALL ABOUT MY MOTHER, TALK TO HER, VOLVER, or their most recent triumph, PAIN & GLORY.

Alberto Iglesias (b. 1955) is one of the most personal voices on the Spanish musical scene. He has dedicated his career to music: concert, ballet and, above all, film music. A significant composer in whose style can be found echoes of composers from Stravinsky to Debussy, from Ravel to Bartµk, from Herrmann to Takemitsu, from Steve Reich to Miles Davis, Iglesias has always maintained a strong and warm personality in his scores. Iglesias has been an Academy Award nominee three times (THE CONSTANT GARDENER, THE KITE RUNNER and TINKER TAILOR SOLDIER SPY), and has won more than 50 international awards and nominations for his scores, many of them for Almodµvar films.

Since all the albums were virtually complete (indeed, many of them include cues that dont appear in the movies), this edition doesnt includes extra music, although all the albums (many of them out-of-print for years) have been meticulously remastered by JosÕ Luis Crespo, who also recorded and mixed all of them. The order of some programs has also been modified. Box set includes 11 CDs in individual cardboard sleeves. Cover art and package design by Juan Gatti (designer of some of Almodµvars most iconic movie posters), and the 60-page booklet includes liner notes by Pedro Almodµvar, Alberto Iglesias and film critic Manuel J. Lombardo.

As Lombardo says in his essay: There are many flashes and moments of intense emotion and unique musical-cinematographic significance that Almodµvar and Iglesias provide us in these eleven films, including many brilliant transitions and unsuspected links. Many secrets held by characters are stirred up or revealed through the musicthe restricted or expanded tempos, the spaces and the distant places communicated and stitched together, sometimes between films. Many inner voices, dialogues and monologues are made visible. Many evoked memories, faces, gestures, glances, lights, shadows, figures and colors are sculpted with meticulous detail on the stave, note by note, motif by motif, melody by melody, instrument by instrument. Now is the time to remember them and watch them while listening. Such is the power of film scoreseven outside their natural habitat.

Other releases of Los amantes pasajeros (2013):