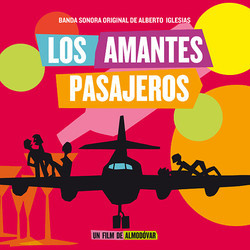 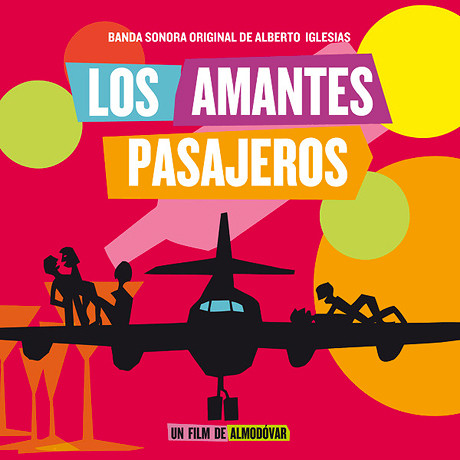 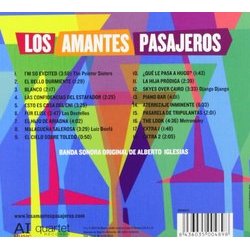 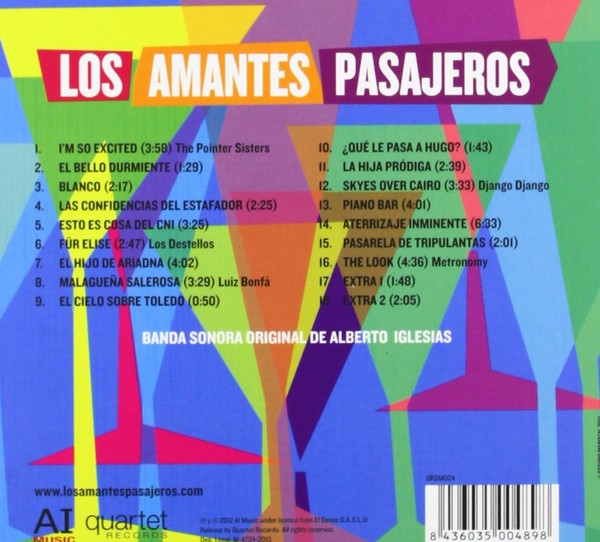 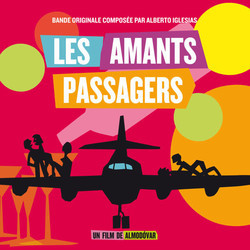 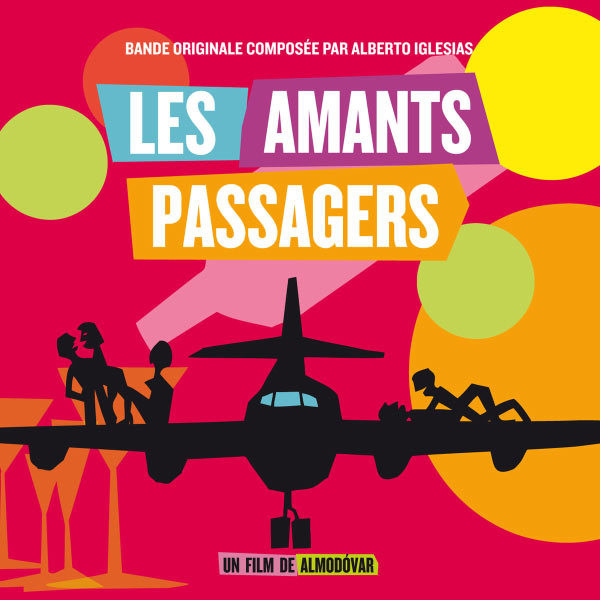 The original soundtrack from the new Almod¾var film!

A very mixed group of travelers are in a life-threatening situation on board a plane flying to Mexico City. Their defenselessness in the face of danger provokes a general catharsis that ends up becoming the best way to escape from the idea of death. This catharsis, developed in the tone of a riotous, moral comedy, fills the time with unforeseeable confessions that help them forget the anguish of the moment and face the greatest of dangers, that which they each carry within themselves.

The delightful original score has been composed by usual AlmodovarÆs composer Alberto Iglesias (three times nominated to the Academy Awards). The elegant and contemporary lounge-style melodies have been performed by the London Session Orchestra. The album includes the five songs that appearing in the movie, performed by artists such as The Pointer Sisters, Los Destellos, Django Django, Luiz Bonfß and Metronomy.


Other releases of Los amantes pasajeros (2013):