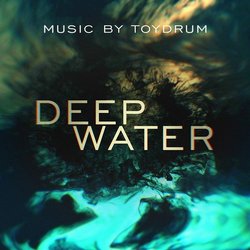 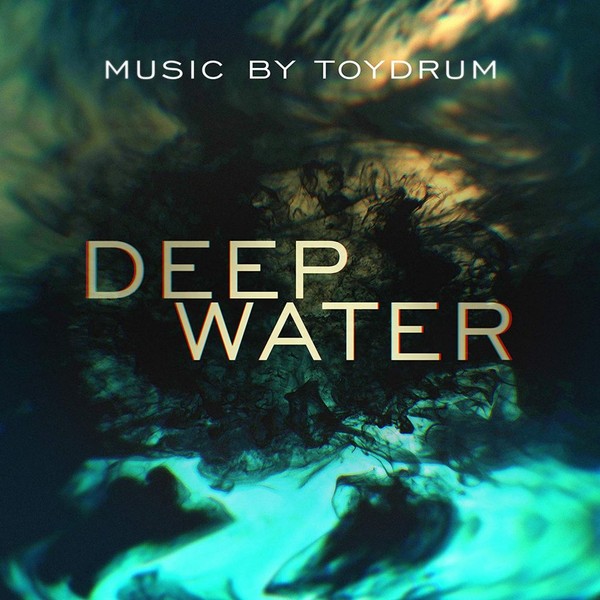 From ToyDrum, electronic duo behind the critically acclaimed soundtrack Prevenge and scores for This Is England ’90, London Fields and Detour, comes a raw and unpolished score to ITV’s gripping new drama Deep Water.

Set against the backdrop of Lake Windermere, the mini series stars Anna Friel, Sinéad Keenan and Rosalind Eleazar. The story follows the lives of three spirited and complex women trying to do their best for their young families whilst facing tough choices.

In Deep Water, ToyDrum deliver a subtle, yet arresting sound through mixing acoustic instruments and vintage electronics. The soundscape was inspired by the dramatic imagery of the Lake District and the ever changing, hypnotic feel of water.
The piano, one of the rare acoustic instruments capable of delivering both moody ambiance and mesmerizing ripples, seemed like a natural choice for the main instrument. The evocative sound was manipulated through numerous guitar pedals and FX, to deliver a score that reflects the main theme of the story, what lies underneath is different to what it seems on the surface.

ToyDrum are a Brighton based electronic music duo formed in 2013 by Pablo Clements and James Griffiths (formerly members of UNKLE). Their debut mini album, Distant Focus Vol 1. was released in 2014. The following year ToyDrum posthumously released the critically acclaimed Evangelist with the great Gavin Clark.
ToyDrum are currently working on their second album and have just finished the soundtrack for Future World, a film staring James Franco, Snoop Dogg, Lucy Lui and Milla Jovovich.