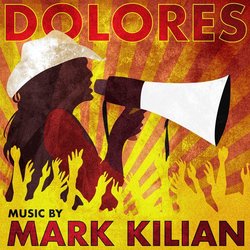 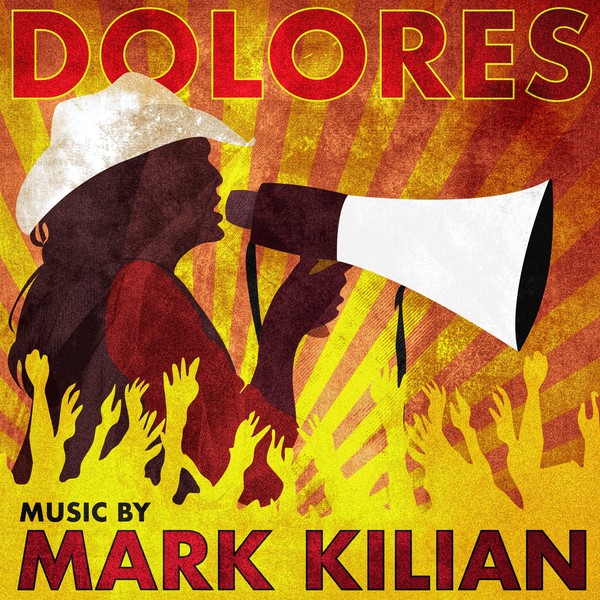 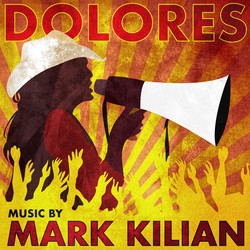 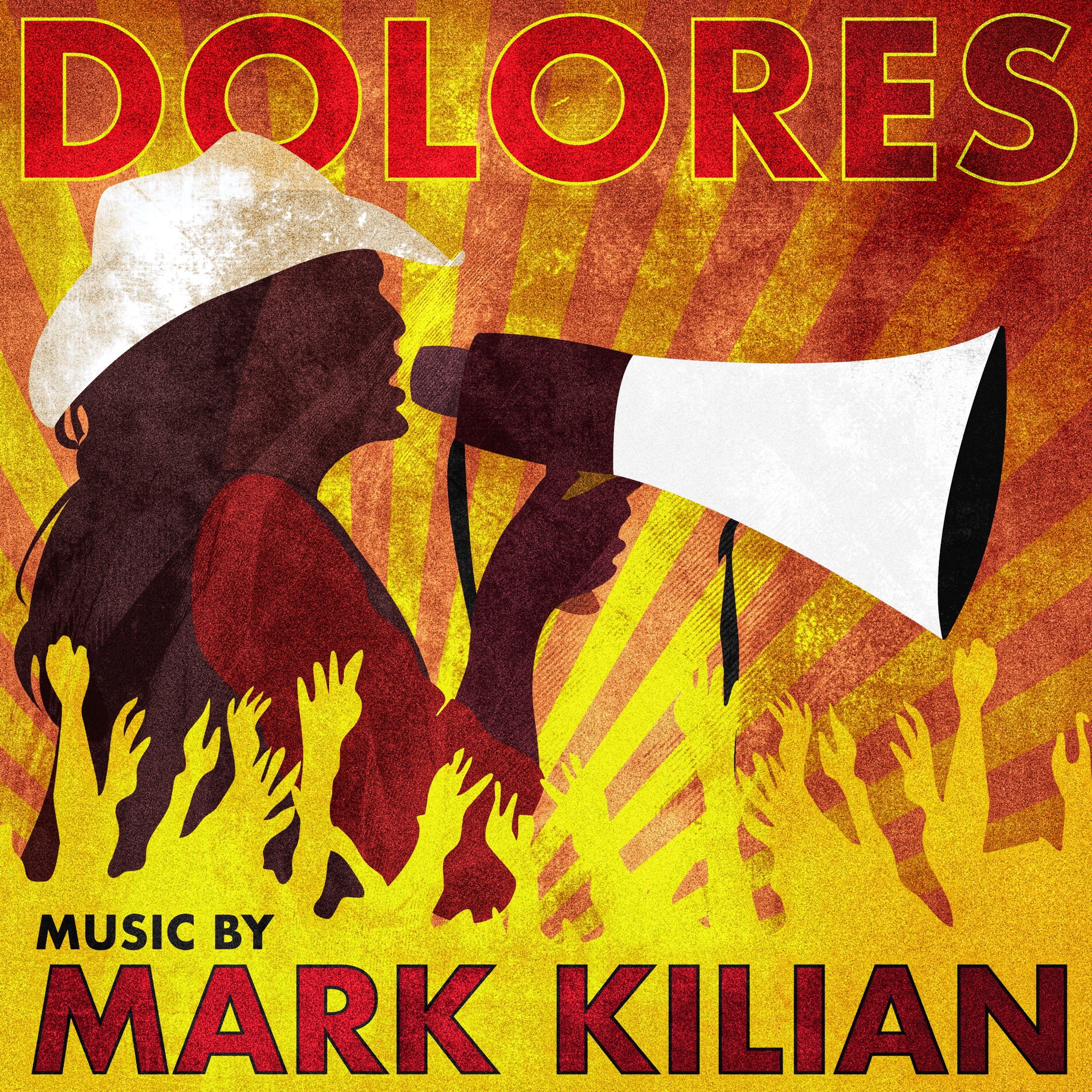 Dolores is the documentary of Dolores Huerta, among the most important, yet least known, activists in American history. In the 1950's, this working-class wife and mother of eleven children helps to establish the first farm workers unions alongside Cesar Chavez. From the tireless fight for racial and labor justice, Huerta, one of the most defiant feminists of the twentieth century, develops a platform for feminism and gender equality. Although her enormous contributions have gone largely unrecognized, Huerta continues the fight to this day, at age 87.

With intimate and unprecedented access, Dolores directed by Peter Bratt, delves into the raw, personal stakes involved in committing ones life to social change. The film documents Huertas fight against economic poverty, harassment, racism, physical and even sexual abuse of the farm workers, while facing the personal attacks of her enemies and the macho temperament of her allies. Like her namesake, Dolores is a smiling steamroller of a film with a soundtrack to match.