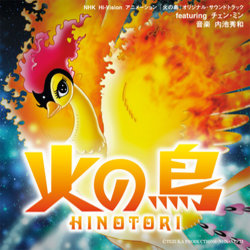 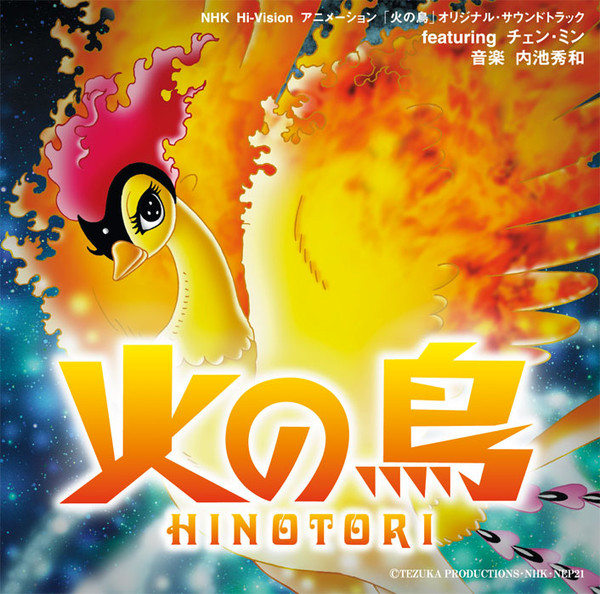 The Anime Series (TV + DVD):
Hinotori is a collection of stories in this 13 episodes Anime-masterpiece that all have something in common: the Phoenix, whose blood is believed to give eternal life to the one who drinks it. Many seek to kill the Phoenix, but as the Phoenix from the mythical tale, it's reborn from the ashes. The stories take place in the future and in the past where humans fight with each other as always and deal with the eternal fear humans have concerning death. Yet every story teaches a lesson: Life is the beginning of an eternity, a never-ending cycle.

The Music:
The epochal soundtrack to Hinotori was played by the Czech Philharmonic Orchestra and is additionally enhanced by the cooperation of the Chinese artist Chen Min, who charms the listener with her performance on the Chinese two-stringed instrument the Erhu. The opening song is an extraordinary music experience, which is sung by the famous Japanese singer Mio Isayama.

The Composer:
Hidekazu Uchiike has composed various TV title songs and music for the Japanese TV channel NHK since 1991 and has been working since 2003 as an independent composer. In the meantime his beautiful compositions appear in numerous albums and singles by popular artists. You may call Hinotori his masterpiece.
Trailer: