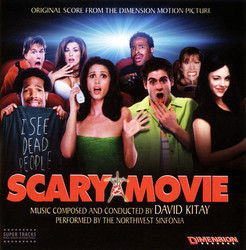 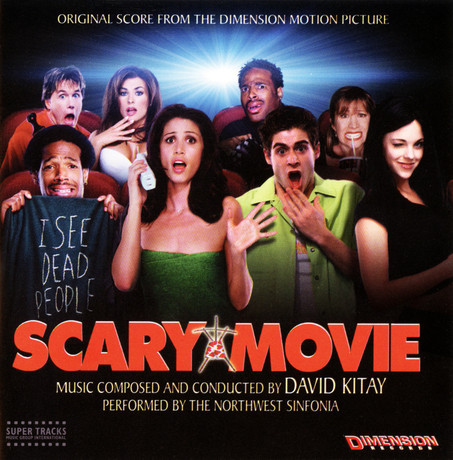 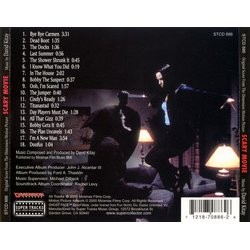 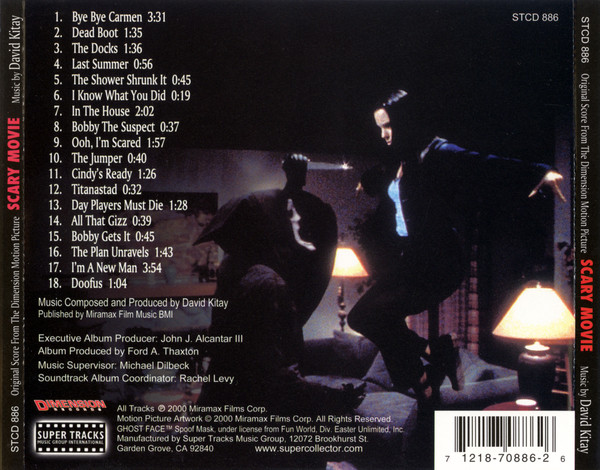 Scary Movie - 04/10 - Review of Tom Daish, submitted at 2010-09-28 22:24:05
Against my better judgment, I thought Scary Movie was hysterically funny. Quite possibly the most tasteless and cheap mainstream movie I've ever seen, it did at least benefit from rarely running out of steam with one vile joke or spoof following another. Like Scream, the best scene is undoubtedly the pre-credit sequence which of course spoofs Scream almost down to the letter. It is the kind of film I feel guilty about enjoying, but I still did.

I can't say I noticed the music greatly in the film, but I did notice that it was scored almost entirely straight, with no comedy music. Comedies do tend to work better with this approach and Scary Movie is no exception. Unfortunately, David Kitay's isn't honestly terribly exciting as a soundtrack album. As far as I can work out, it generally follows Marco Beltrami's Scream music in style; in fact if the packaging had said it was the score for Scream 4 I wouldn't have been at all surprised - aside from a couple of side steps. The main aberrations are short non-orchestral cues, or the amusing James Horner/Enya rip off for Titanastad - music for the trailer to Amistad 2, which successfully spoofed both Spielberg's and Cameron's films in 30 seconds.

As I didn't much care for Marco Beltrami's Scream, I can't really find much extra to recommend this. It is well written horror music, at least it would work extremely well in a real horror film, with screaming brass and stabbing strings. However, as I said, it isn't really all that interesting on CD. Add to that the short playing time and you are left with a very hard to recommend album. Perhaps the biggest bonus is the terrific playing by the Northwest Sinfonia which is well captured in the dynamic recording. David Kitay is evidently a more than competent orchestral composer, but this kind of film is hardly the place to stand out from the crowd.
Trailer:

Soundtracks from the collection: Promotional CD