The Man Who Fell to Earth
(Digital) 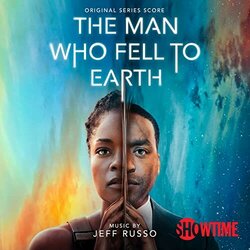 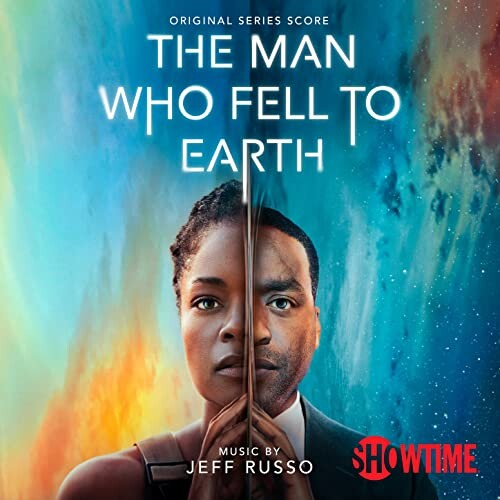 The Man Who Fell to Earth - 08/10 - Review of Liam Martinez, submitted at 2022-10-06 19:59:23 (English)
This is an album that has both it's good moments and it's bland moments. There are quite a few tracks on here that are simply bland stock sentimental music with some static-y sounds added to it.

But, there are also some tracks that I think really show the talent of Jeff Russo. Some of the tracks, like Flight to Origen, exhibit some experimentation with a more techno sound that I think is used very well. Other tracks, like the Family Home, sound reminiscent of classic film scores from the 40s. Some tracks, in my opinion, even sound like they could be composed by modern geniuses, like Michael Giacchino.

Honestly, the biggest thing holding this album back is its length. I am always a fan of getting more music from movies and shows out there, but at almost four and a half hours, this album starts to drain on you if you try to listen to it in one sitting, especially since some tracks start to sound the same and blend together around the album's halfway mark.

The Man Who Fell To Earth (Score) 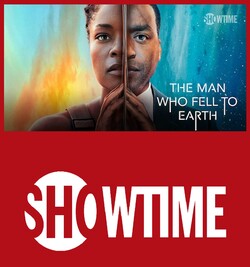 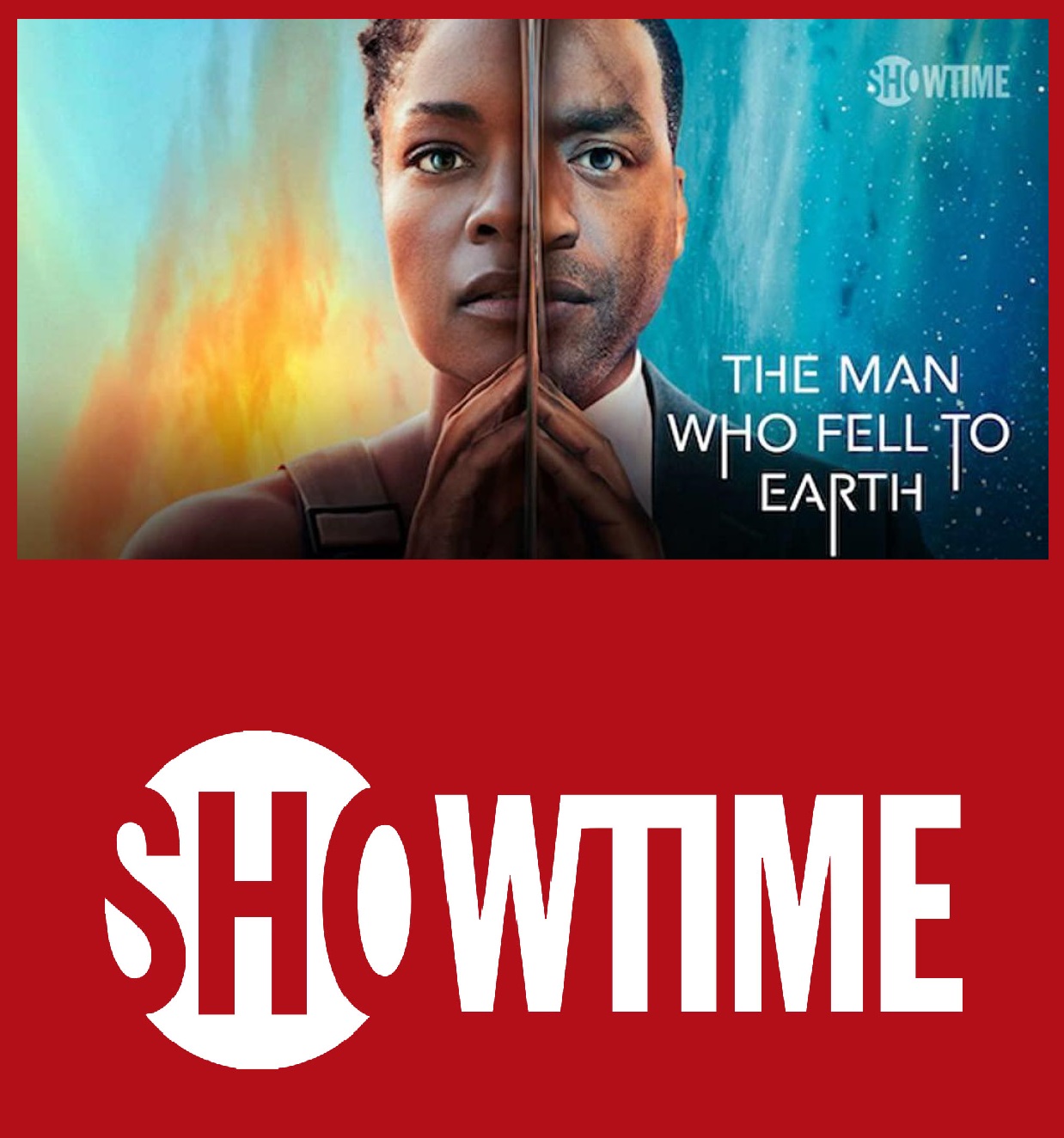 The score album is available!

Inspired by the Walter Tevis novel of the same name and the iconic David Bowie film, The Man Who Fell To Earth follows a new alien character (Ejiofor) who arrives on Earth at a turning point in human evolution and must confront his own past to determine our future. Harris plays Justin Falls, a brilliant scientist and engineer who must conquer her own demons in the race to save two worlds.

The Man Who Fell To Earth

The Man Who Fell To Earth is executive produced by Alex Kurtzman, Jenny Lumet, John Hlavin, Sarah Timberman, Carl Beverly, Heather Kadin, Aaron Baiers, Chiwetel Ejiofor and STUDIOCANAL’s Rola Bauer and Françoise Guyonnet.
The series is produced by CBS Studios in association with Secret Hideout and Timberman/Beverly. STUDIOCANAL owns the rights for both Walter Tevis’ book as well as the Nicolas Roeg film with David Bowie. The series is distributed internationally by Paramount Global Content Distribution.

Jeff Russo is an Emmy Award-winning and Grammy-nominated composer, scoring varied and compelling music for film, television and video games. Russo received two Emmy nominations in 2021. One for his score of FX Networks’ Emmy Award-winning and Golden Globe-winning series Fargo, for which he won an Emmy in 2016 and earned two additional nominations.
The second, for HBO Max’s Oslo, which he co-composed with Zoë Keating. Russo also received a BAFTA nomination for Best Music for Annapurna Interactive’s video game, What Remains of Edith Finch.

In addition to composing music for film and television, Russo is a founding member, lead guitarist and co-songwriter of two-time Grammy nominated, multi-platinum selling rock band, Tonic. Their debut album, Lemon Parade, posted three singles in the U.S. Mainstream rock charts’ Top 10 with “If You Could Only See” rocketing to number one. In 2003, the band received two Grammy nominations, one for “Best Rock Performance by a Duo or Group with Vocal” for “Take Me As I Am,” and one for “Best Rock Album.”

An alien (Chiwetel Ejiofor) arrives on earth with a mission: to learn to become human and find the one woman (Naomie Harris) who can help save his species. Together they discover that in order to save his world, they must first save ours. Starring Chiwetel Ejiofor and Naomie Harris.