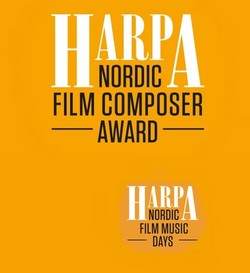 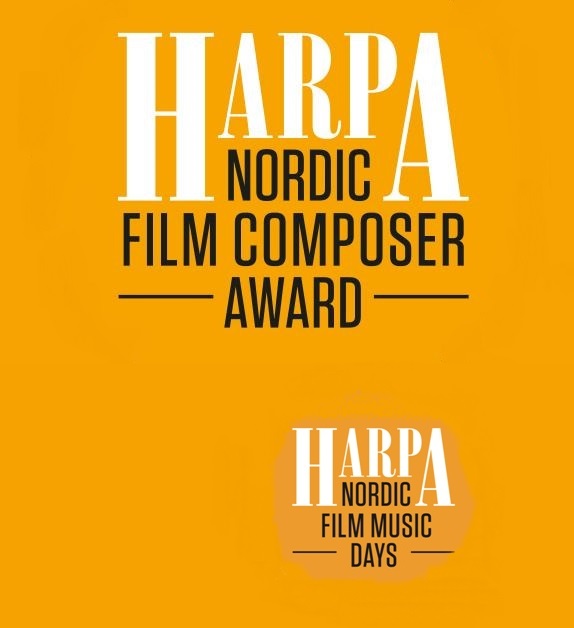 The composer organizations from the five Nordic countries announced the nominees for the 10th Annual HARPA Nordic Film Composer Awards.

The composer organizations from the five Nordic countries announced the nominees for the 10th Annual HARPA Nordic Film Composer Awards.

The award ceremony will take place on Monday, Feb 24th at the Auditorium of the Felleshus of the Nordic Embassies/ Nordische Botschaften, Rauchstrasse 1, 10787 Berlin as part of the Nordic Film Music Days.

Since 2016 the HARPA Nordic Film Music Days and the HARPA Nordic Film Composers Awards have been taking place at the Nordische Botschaften in Berlin in connection with the Berlinale Film Festival.
Building on past experiences, and with new impulses and collaborators, the Nordic Film Music Days will bring exciting and innovative composers for media music from the Nordic countries to Berlinale. It’s a great opportunity to meet Nordic composers, listen to their music and learn from their work. The HARPA Nordic Film Music Days, in collaboration with EAVE producers, Berlinale Talents, and European Film Market, will take place on Sunday, Feb 23rd and Monday, Feb 24th.
During those two days, audience members will have the opportunity to watch the five nominated movies and listen to the scores, witness engaging panels and insightful talks, attend the HARPA Award show, and mingle with Nordic composers & composer organizations during the award after-party with music entertainment.