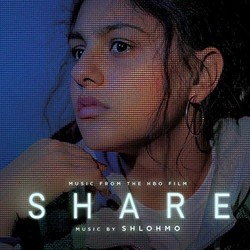 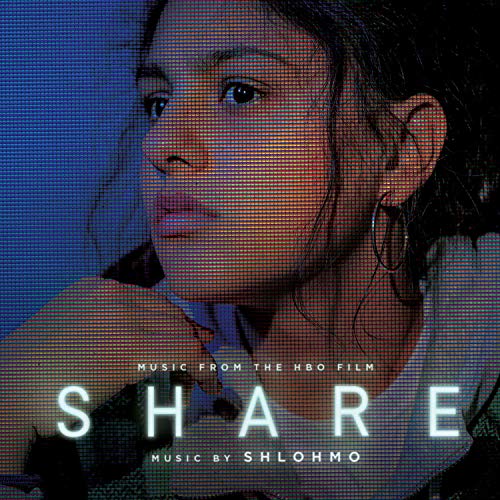 After a screening of Share, the director and star discussed making the film and the importance of accurately representing teenagers.

When director Pippa Bianco set out to make the film Share, one factor stood out to her above all others: realism. The result is a slow-burn film about the digital age, with a cast that mixes actors and non-actors. Share tells the story of Mandy, a high school girl who reluctantly comes forward with a video of her being assaulted by her peers while passed out drunk at a party.
“I feel like a lot of movies and TV end up infantilizing teenagers,” Bianco said after a screening of the film at New York’s Alamo Drafthouse Cinema. “Young people are so much more worldly now, thanks to the degree of connectivity. They’re sophisticated, emotionally complex people, they’re not vapid or disconnected. To me, they’re not that different from adults in terms of language and presentation and emotional complexity.”

That mix of connectivity and realism was what prompted Bianco to shoot “live texting” scenes. When Mandy first finds out the video has spread among her classmates, it’s through the overload of texts she receives from her friends.

“Initially, I thought I would leave the texts off-screen,” Bianco said. “I thought there was enough implication with the haunting of the phone’s notification noise. Then I realized showing the chaos that comes from people sending things was important to engage with. There’s just so much information and so many people who have simultaneous access to you, and when that’s bad, it’s really bad.”
The film notably does not show or detail what, exactly, happened to Mandy, and her inability to remember any details becomes a source of frustration to her. It proved to be a challenge in crafting the film, but the choice was deliberate: The audience is left to interpret much of what happened through the characters’ expressions, ambiguous dialogue and Bianco’s camerawork.

“I have some strong feelings about not showing sexual violence visually,” Bianco said. “Without seeing those images, how do you get the audience to feel it’s something that, even on the surface, is upsetting?”

The film’s star Rhianne Barreto echoed Bianco’s sentiments and added that she feels it’s her character who anchors the story. “There’s something distinct about seeing a girl that is really sensitive and vulnerable, but not passive. She’s not a victim.”
- ALLISON PICURRO HBO -