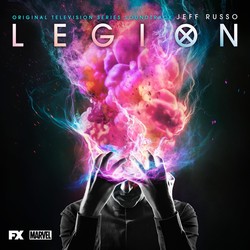 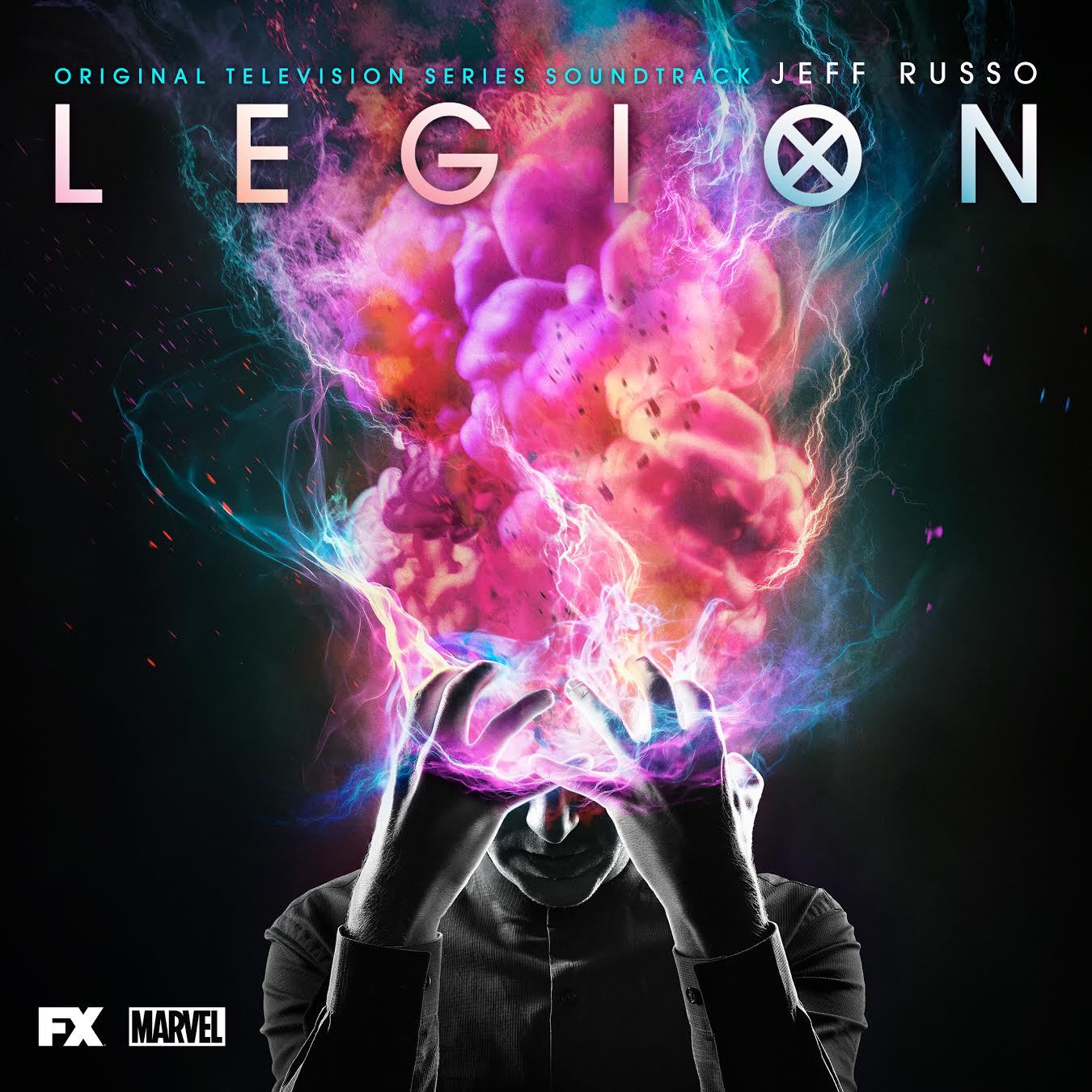 “When I first started working on LEGION, the showrunner Noah Hawley gave me some great feedback regarding the tonal palate, he suggested I read neurologist Oliver Sacks Hallucinations,” said Russo. “It was a fascinating read and it really did help inspire. It is all about the way that our mind can change our perception of reality and what that says about our brains. It was something that directed me right to where this amazing show was going.”

LEGION, based on the Marvel Comics by Chris Claremont and Bill Sienkiewicz, is the story of David Haller (Dan Stevens) – a troubled young man who may be more than human. Diagnosed as schizophrenic as a child, David has been in and out of psychiatric hospitals for years. Now in his early 30s and institutionalized once again, David loses himself in the rhythm of the structured regimen of life in the hospital: breakfast, lunch, dinner, therapy, medications, sleep. David spends the rest of his time in companionable silence alongside his chatterbox friend Lenny (Aubrey Plaza), a fellow patient whose life-long drug and alcohol addiction has done nothing to quell her boundless optimism that her luck is about to change. The pleasant numbness of David’s routine is completely upended with the arrival of a beautiful and troubled new patient named Syd (Rachel Keller). Inexplicably drawn to one another, David and Syd share a startling encounter, after which he must confront the shocking possibility that the voices he hears and the visions he sees are the result of him being a mutant.

A haunted man, David escapes from the hospital and seeks shelter with his sister Amy (Katie Aselton). But Amy’s concern for her brother is trumped by her desire to protect the picture perfect suburban life she’s built for herself. Eventually, Syd guides David to Melanie Bird (Jean Smart), a nurturing but demanding therapist with a sharp mind and unconventional methods. She and her team of specialists – Ptonomy (Jeremie Harris), Kerry (Amber Midthunder) and Cary (Bill Irwin) – open David’s eyes to an extraordinary new world of possibilities.

“I used many esoteric synths from the 70s including something called a ‘synthi,’ described Russo of his approach to the score. “That along with a traditional cinematic orchestral sound makes up most of the sound of the score. I also used a lot of bowing metals...springs, and different kinds of metal percussion.”

In addition to composing music for film and television, Russo still plays music with his rock band. He is a founding member, lead guitarist and co-songwriter of two-time GRAMMY-nominated, multi-platinum selling rock band, Tonic. Their debut album, 'Lemon Parade,' posted three singles in the U.S. Mainstream rock charts' Top 10, with “If You Could Only See,' rocketing to number one. In 2003, the band received two GRAMMY nominations, one for 'Best Rock Performance by a Duo or Group with Vocal' for 'Take Me As I Am,' and one for 'Best Rock Album.'