Portrait of the Queen 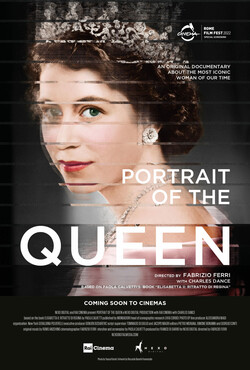 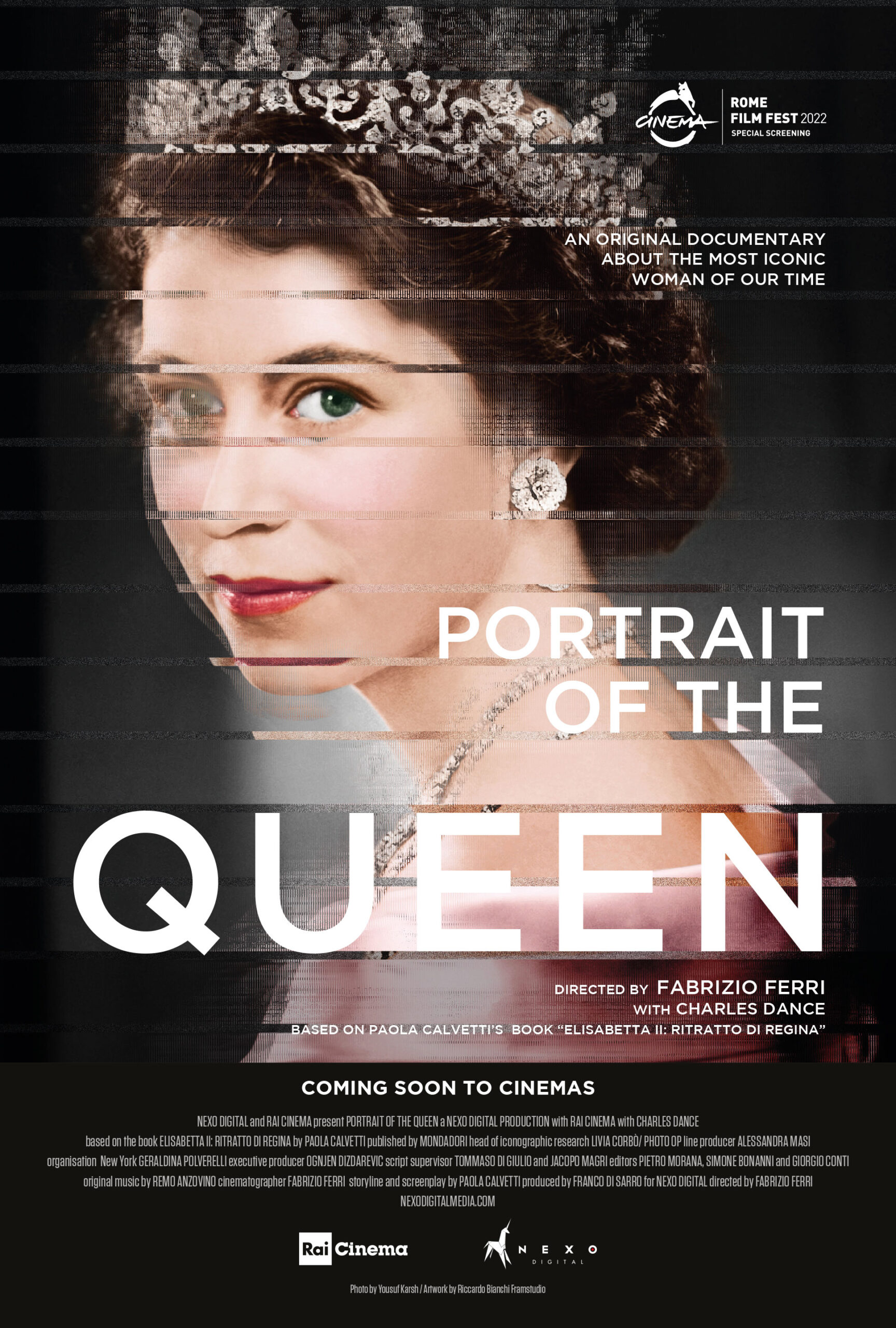 Nexo Digital presents a soundtrack for the documentary Portrait of the Queen. The album contains the music composed by Remo Anzovino .

Nexo Digital presents a soundtrack for the documentary Portrait of the Queen. The album contains the music composed by Remo Anzovino .

Portrait of the Queen directed by Fabrizio Ferri is based on the best-selling book Elisabetta II: Ritrato di Regina by Paola Calvetti

Queen Elizabeth II was the most photographed, the most loved and talked about, spied upon, praised, criticized, popular woman on the planet. All over the globe and in every moment of her long life, that came to an end at the age of 96, people have always wanted to watch her through a peephole, discover new things about her, get to know her better, connect with her and understand her.
Portrait of the Queen offers an original portrayal of the story of The Queen from a totally new perspective: through the most intense, amazing, revealing photographic portraits of her, as shared by the extraordinary photographers who accompanied and often created the image of the British monarchy itself.

Special focus is given to each of The Queen’s most intense, intimate, faithful portraits, symbols of 20th century history, contextualized by the photographers who portrayed Her Majesty – Brian Aris, Jason Bell, Julian Calder, Chris Levine, David Montgomery, and John Swannell….


Portrait of the Queen soundtrack page