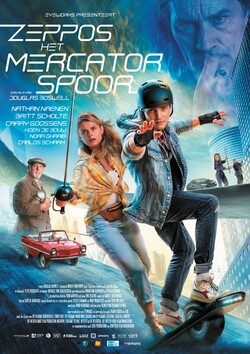 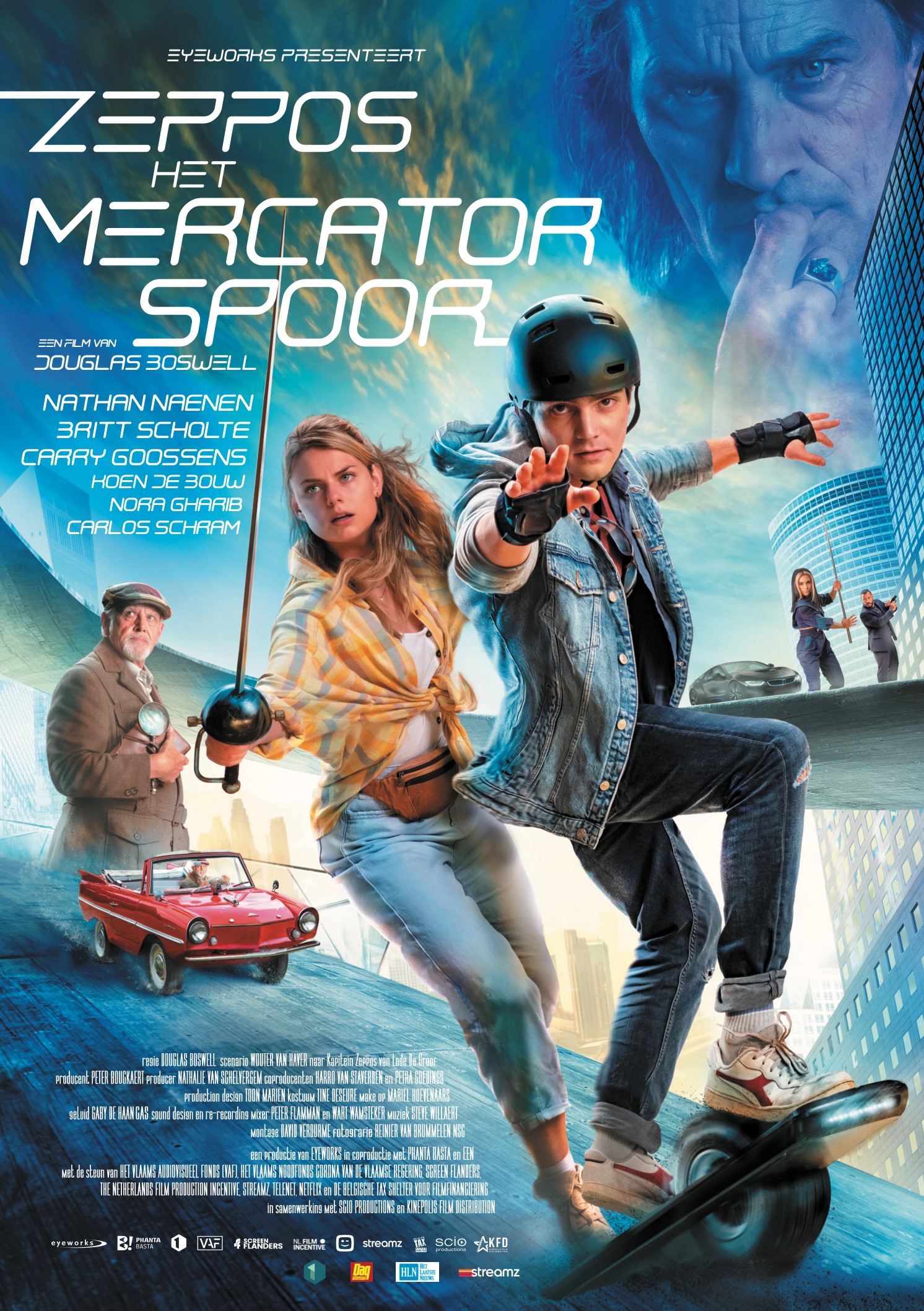 The Story:
When the digital native Benjamin turns 18, he inherits a box of ancient artefacts from his missing father. He gives an antique book to Slien, the girl he has his eye on, and unintentionally sets a chain reaction in motion.

The Score:
“For the Zeppos score, there were three key elements: the historical part, the figure of Zeppos and our two young and dynamic protagonists, trapped in an exciting adventure. The use of voices and ancient sounding strings gave me a medieval flavour. Zeppos, being an older investigator, leading his own life and following his own path, asked for a more classical approach and his own main theme. Our young main characters, very much into modern techniques and real life, gave me the opportunity to put in the electronics, so generally, the score became an mixture of orchestra, electronic and acoustic textures and beats. Because it’s an adventure movie, the music had to be energetic, bold and epic but with enough room for the emotional moments (the growing friendship between Zeppos and the youngsters, personal encounters, the loss of loved ones).” – Steve Willaert

The Composer:
Belgian composer Steve Willaert grew up in the 80’s and 90’s and worked a lot with synthesizers and electronics, while also developing a career as an arranger for orchestras such as Brussels Philharmonic Orchestra, The City of Prague Philharmonic Orchestra, The London Philharmonic Orchestra. All this experience comes together in his scoring, also the use of his collection of ethnic and unusual instruments, always in search of new and interesting sounds and textures. Since the beginning of the new millennium he has scored over 30 feature films, including Bumperkleef, Het vonnis and The Dinner Club.