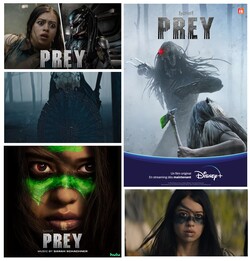 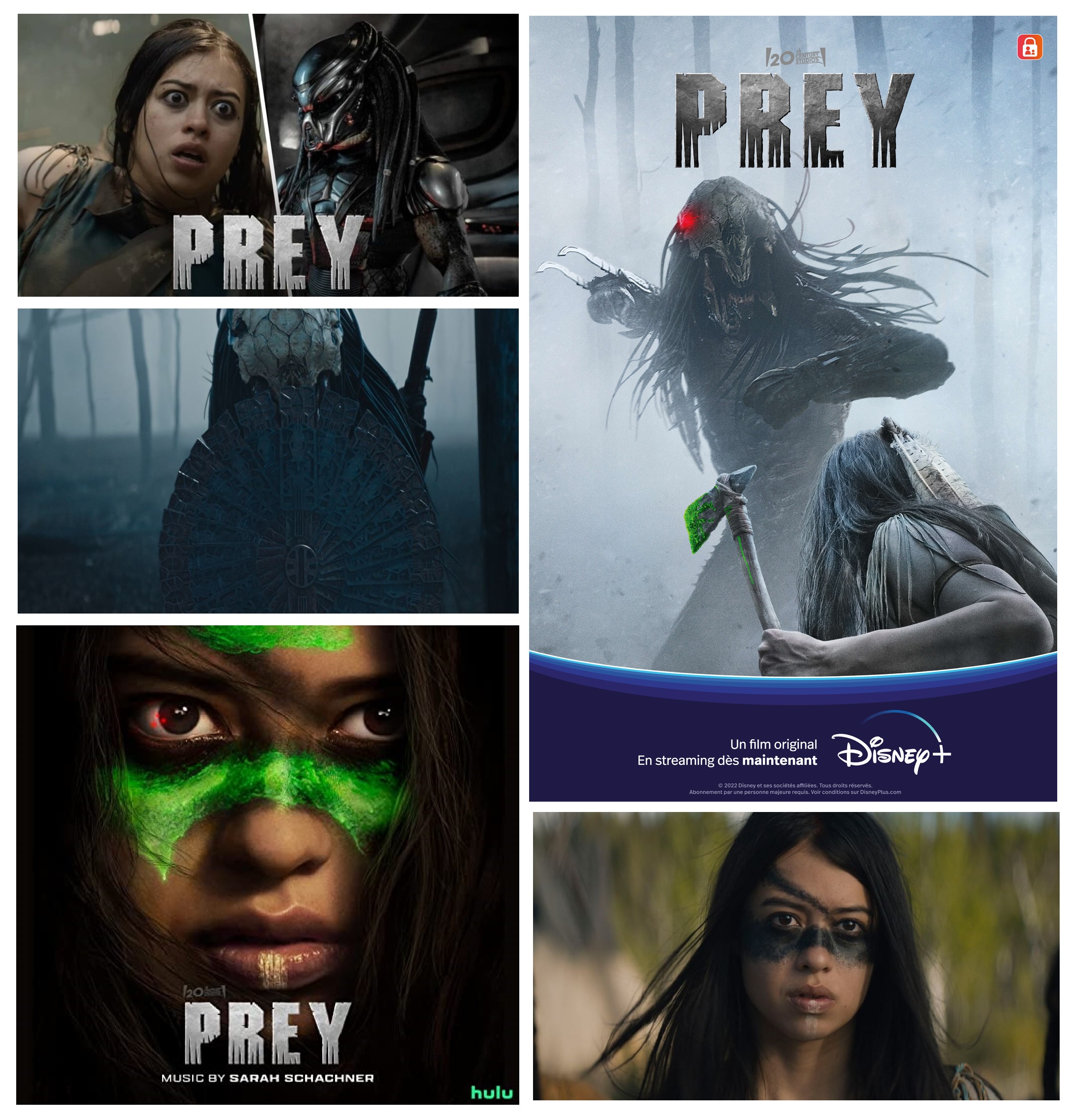 Hollywood Records presents the soundtrack for the Predator prequel Prey. The album contains the music composed by Sarah Schachner.

Hollywood Records presents the soundtrack for the Predator prequel Prey. The album contains the music composed by Sarah Schachner.

The soundtrack is available digitally since August 5, 2022 on all digital music platforms.

The newest entry in the “Predator” franchise, 20th Century Studios’ “Prey” is an all-new action thriller set in the Comanche Nation 300 years ago. It is the story of a young woman, Naru, a fierce and highly skilled warrior who has been raised in the shadow of some of the most legendary hunters who roam the Great Plains.
So when danger threatens her camp, she sets out to protect her people. The prey she stalks, and ultimately confronts, turns out to be a highly evolved alien predator with a technically advanced arsenal, resulting in a vicious and terrifying showdown between the two adversaries…..