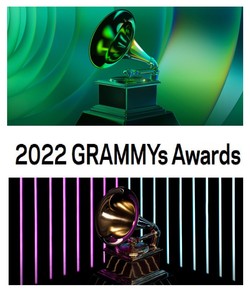 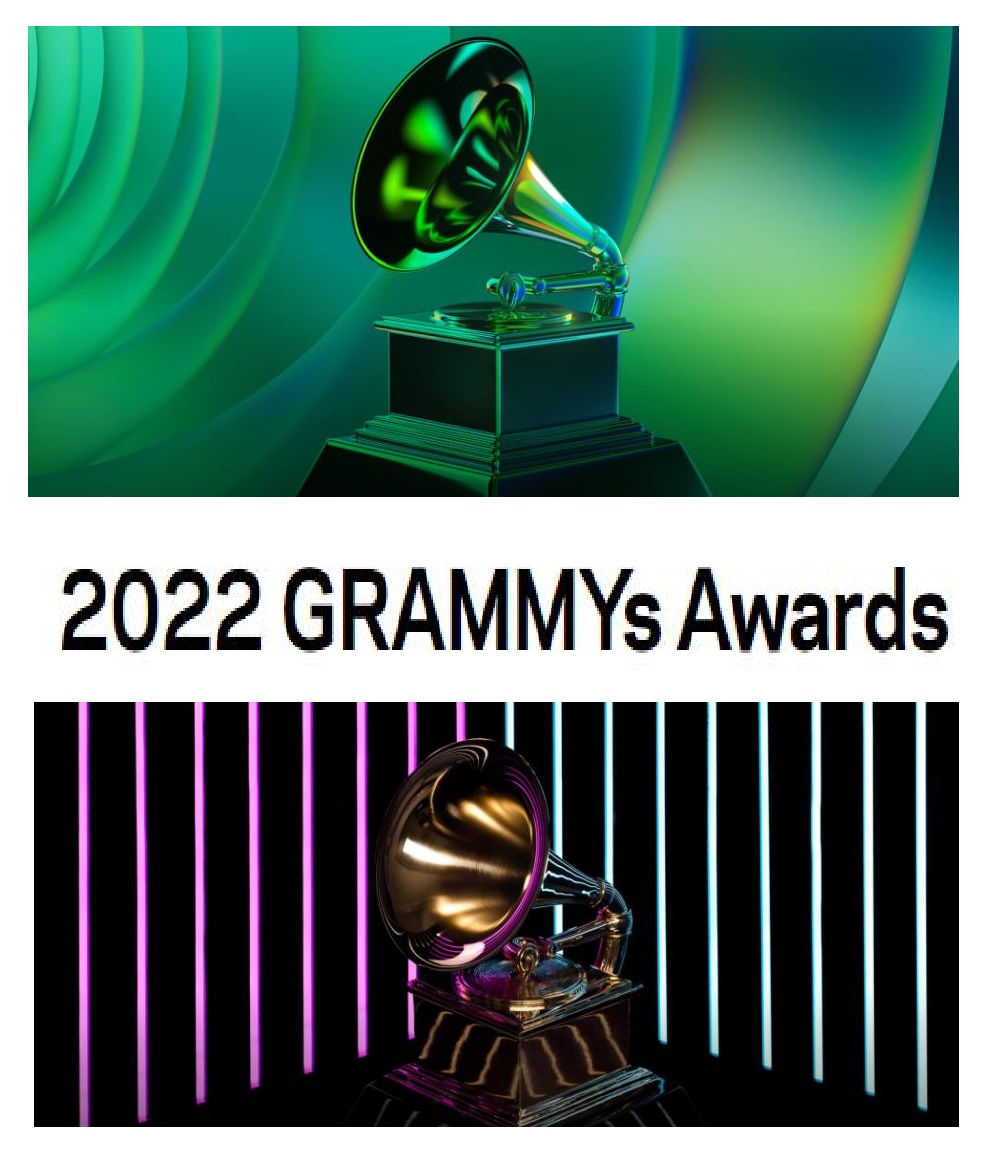 Here is the list of titles in the category that concerns us:

One Night in Miami
Respect
Schmigadoon! Episode 1
The United States vs. Billie Holiday
Cruella
Dear Evan Hansen
In the Heights

All Eyes On Me [From Inside]
Bo Burnham, songwriter (Bo Burnham)