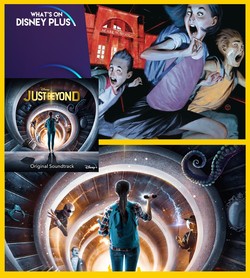 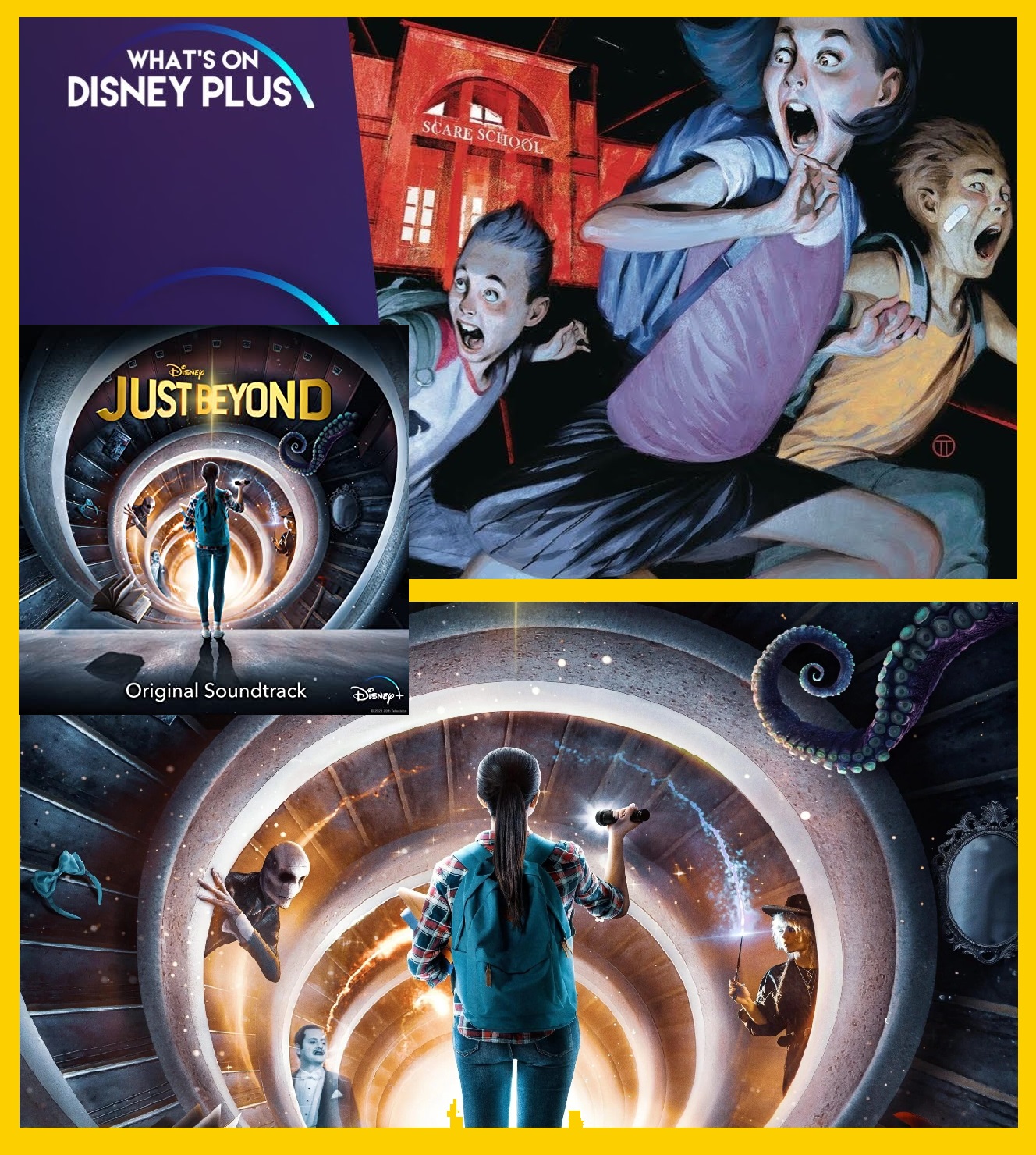 Hollywood Records presents the soundtrack for the Disney+ series Just Beyond. The album contains the music from the series composed by Carlos Rafael Rivera

Hollywood Records presents the soundtrack for the Disney+ series Just Beyond. The album contains the music from the series composed by Carlos Rafael Rivera

The soundtrack is available digitally since October 15, 2021on Amazon or other sites!

Inspired by the writings of R.L. Stine, Just Beyond is an eight-episode anthology series that tells astonishing and thought-provoking stories of a reality just beyond the one we know.
Each episode introduces viewers to a new cast of characters who must go on a surprising journey of self-discovery in a supernatural world of witches, aliens, ghosts and parallel universes.
Stine, prolific author of young-adult horror fiction, including the Goosebumps and Fear Street series, has been scaring readers worldwide for over 35 years. The shows creators referenced his popular page-turners while developing their new series of hair-raising stories.
Episodes acknowledge teenage struggles, such as bullying, peer pressure and anxiety, through supernatural storylines that will keep viewers on the edge of their seats.
( - Disney+ - )