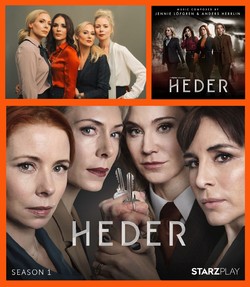 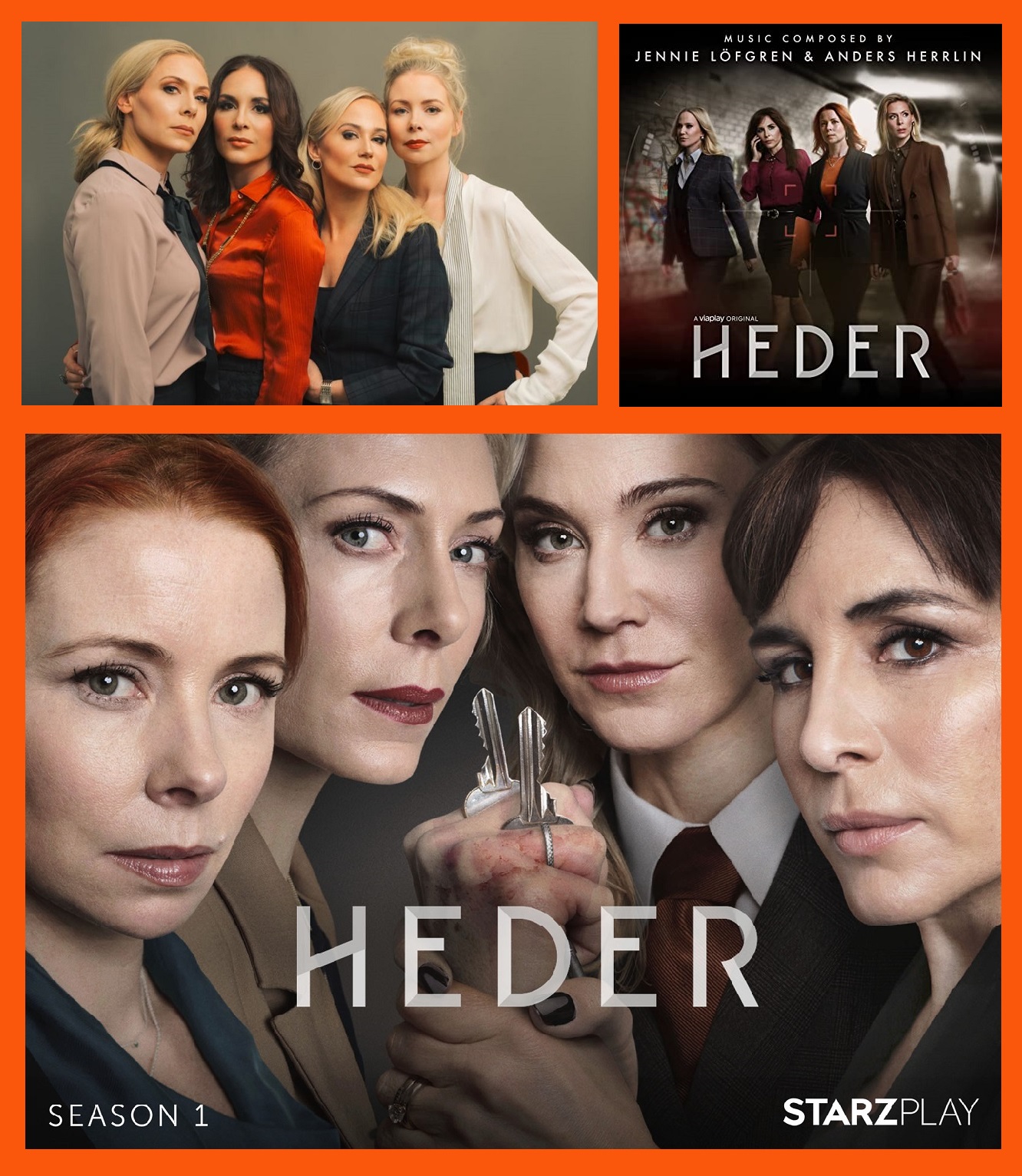 Cosmos Music AB presents the soundtrack for the series Heder. The album contains the music from the series composed by Jennie Löfgren and Anders Herrlin .

Cosmos Music AB presents the soundtrack for the series Heder. The album contains the music from the series composed by Jennie Löfgren and Anders Herrlin .

The soundtrack is available on Amazon and other digital music stores.

Four partners at a Swedish law firm called Heder gain notoriety by helping victims of sex crimes and speaking out against patriarchy.

Jennie Löfgren & Anders Herrlin
Jennie Löfgren & Anders Herrlin have been a creative team since the late 90s, starting off working mainly in the pop world. Anders was part of the team behind Roxettes amazing success in the 80s/90s which saw the group sell over 45 million albums, whereas Jennie found early fame as a singer/songwriter, her music becoming a staple of Swedish radio.
In 2006 Jennie and Anders teamed up to write the music for their first feature film, Beck  Skarpt Läge and since then they have scored another dozen movies and have worked extensively across TV and commercials.
In 2013 Jennie and Anders were rewarded with SKAPs award/scholarship for their achievements in Swedish film music.
They are currently based in Stockholm, where they have their recording studios.