Fear and Desire and Day of the Fight 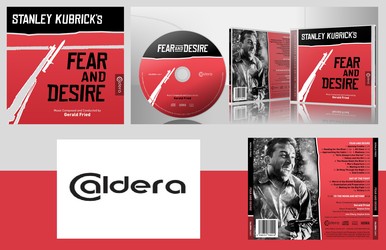 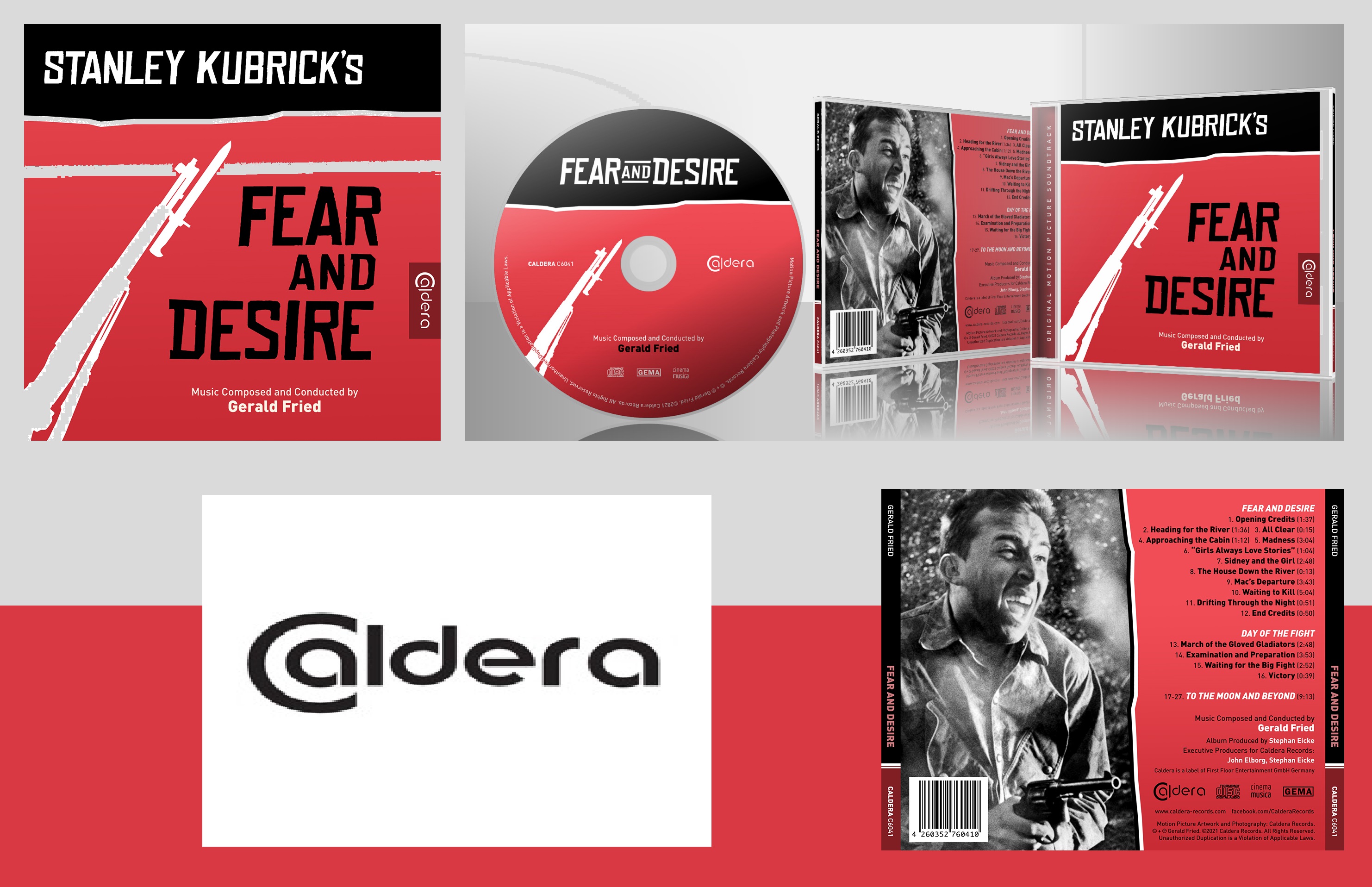 Caldera Records is proud to present Gerald Fried’s music for Stanley Kubrick’s films “Fear and Desire” and “Day of the Fight”.

Caldera Records is proud to present Gerald Fried’s music for Stanley Kubrick’s films “Fear and Desire” and “Day of the Fight”.

Gerald Fried and Stanley Kubrick became friends as teenagers. The musician enabled the latter to join a baseball team while the future director served as the conduit for Fried to join intellectual circles. They would first collaborate professionally in 1951, when Kubrick needed music for his short film, “Day of the Fight.”
A year previously, the photographer had portrayed boxer Walter Cartier for Look magazine, and henceforth decided to make him the subject of a moving picture. “Day of the Fight” follows Cartier during the hours preceding a seminal fight, with the tightly focused 12-minute documentary including trivia from the boxer’s life, as narrated by Douglas Edwards.

Then in 1952 Kubrick started to develop his first feature film, a drama he saw as a poetic allegory about a man lost in a hostile world. “Fear and Desire” – describing the two dominant human passions – is not to be taken literally, as it depicts the struggle of four soldiers who find themselves behind enemy lines.
As opposed to opening the film with a boisterous main title fanfare (as he had done in “Day of the Fight”), he used only a solo bassoon to introduce the theme, reminiscent of Stravinsky’s famous opening of “Le Sacre du Printemps.” Kubrick loved this approach and showered his friend with compliments during the recording. Fried set out to write a profound, meaningful, touching, despairing and yet triumphant score – which he duly achieved and with which he paid tribute to the film’s qualities.

Incidentally, and although he had ended their working-relationship in 1957, Kubrick was very much inspired by a film Fried worked on in 1964: “To the Moon and Beyond” was produced for the World Fair in 1964/65 in New York.
The short film, narrated by “Twilight Zone” creator Rod Serling, depicted a voyage “to the moon and beyond,” showing the earth continually shrinking while the camera zooms further and further out. Because of its Kubrick connection, we included the score for “To the Moon and Beyond” here.