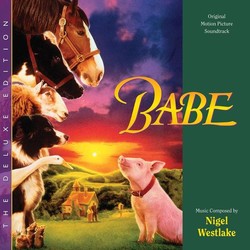 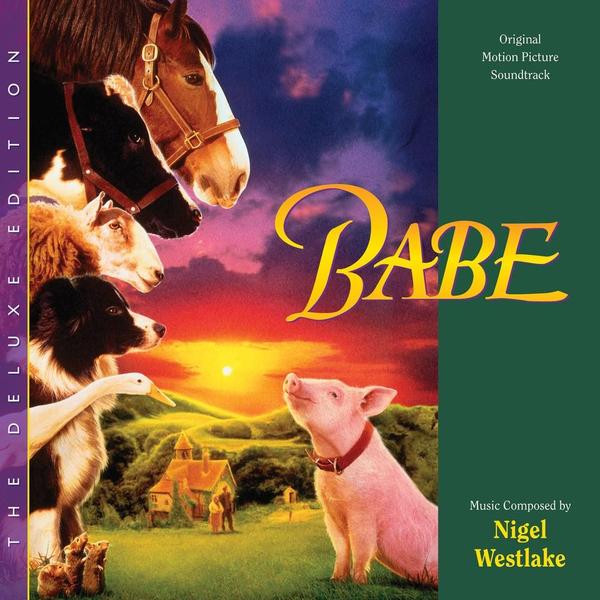 Babe was a massive surprise hit in 1995. A children’s film starring a talking pig seemed to be the last thing anybody expected from visionary filmmaker George Miller (Mad Max), but writer-producer Miller, adapting a 1983 book with director and cowriter Chris Noonan, created a universally praised, moving film about a farm pig (a combination of animatronics and computer graphics) who longs to be a sheepdog.
With a memorable lead performance by James Cromwell as Babe’s farmer-owner, Babe received glowing reviews and seven Oscar nominations, winning for Best Visual Effects.

A major part of Babe’s exquisite, perfectly pitched storybook tone is the charming, resonant symphonic score by Australian composer Nigel Westlake.
Westlake interpolated a tapestry of classical works, most notably the maestoso section of Saint-Saëns’ third (Organ) symphony, to perfectly capture the human emotions of the film’s animal characters, while ironically treating the humans with an animal-like comedy and whimsy.
(The Saint-Saëns melody had been adapted into the British reggae pop hit, “If I Had Words,” by Scott Fitzgerald & Yvonne Kelley; a sped-up version is used in Babe’s end credits.)

Babe was released as a music-and-dialogue album at the time of the film.

This CD Club edition features the expanded score as music only, packaged with a new essay by Tim Greiving featuring insights from Miller, Noonan, Cromwell and Westlake.