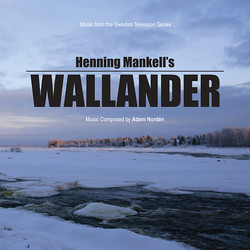 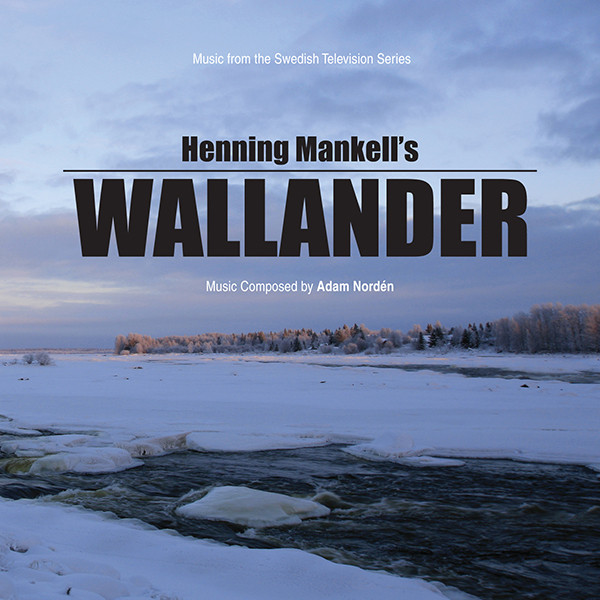 Believe it or not, it didnt all start with The Girl With the Dragon Tattoo. No, Nordic crime novels, movies, and TV shows had been around long before. One of the most successful of the Nordic crime authors was Henning Mankell with his series of Wallander books  they were beautifully written and seemed like naturals for movies and TV and so we first got a series of Kurt Wallander movies based on the books that had been written to that point in the 1990s  those starred the wonderful actor Rolf Lassgard. Then the decision came that Wallander would start up again, this time as a TV series (with occasional movie releases), called, simply enough, Wallander. That was great news for Wallander fans. This time we got a new Wallander, Krister Henriksson. As good as Lassgard had been, Henriksson was even better, perfectly embodying the character. The first series consisted of thirteen ninety-minute films and was shot in 2005/2006.

The composer of all series ones thirteen films was Adam Nordén. A prolific composer, he really captured the essence of the films and the characters with his evocative and perfect music. His music is a key element in making those films unique. The scoring usually consists of recurring themes for Kurt and Linda, and the approach to orchestration is usually spare and filled with interesting textures and melodic invention, somehow capturing perfectly the loneliness, the cold, the sordidness of some of the crimes, the despair. Most of the music is contemplative in nature, but theres some wonderful action music, too, especially in the Mastermind film.

While some of the music has been available as downloads only and only outside the United States it has never had a proper CD release. The show now has so many fans, thanks to its being aired in the UK and elsewhere (and now on DVD) that doing a CD release seemed like a no-brainer. The selections as presented here were personally chosen and assembled by Nordén (who also contributes to the liner notes) and are from his masters, which he owns.

If youre a fan of the Wallander films, especially of that brilliant first series, then this will be a lovely souvenir of the music that made that series so memorable. If you havent seen the series, the music stands perfectly well on its own and is a wonderful listening experience.

Wallander is limited to 1000 copies only.