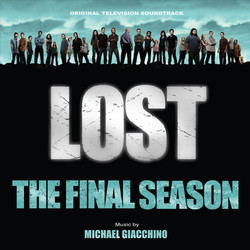 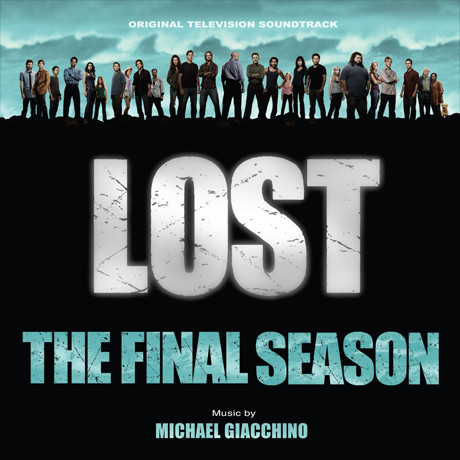 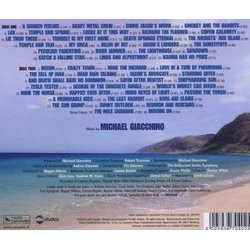 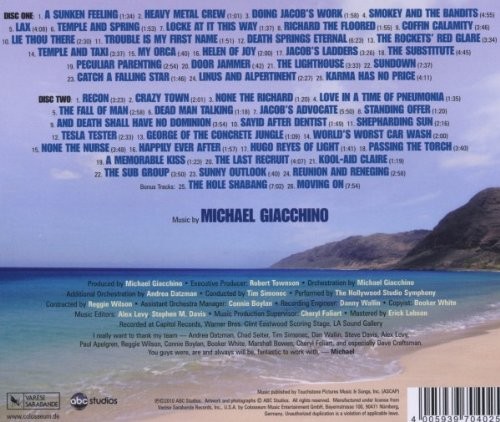 It all comes down to this. Televisions most innovative and compelling series comes to a stunning conclusion in the sixth and final season of LOST. In the aftermath of a monumental explosion, reality shifts for everyone associated with the mystical island. The critically acclaimed epic drama will finally reveal the fate of the Oceanic 815 survivors and all who have joined their journey.

Academy Award winner Michael Giacchinos music has played a huge role in the series from the very beginning, and this latest collection of Lost musical highlights is a two-disc set, featuring two and a half hours of Season 6s touching and thrilling score.