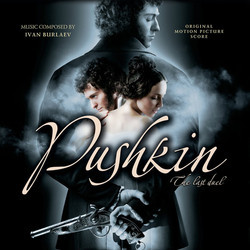 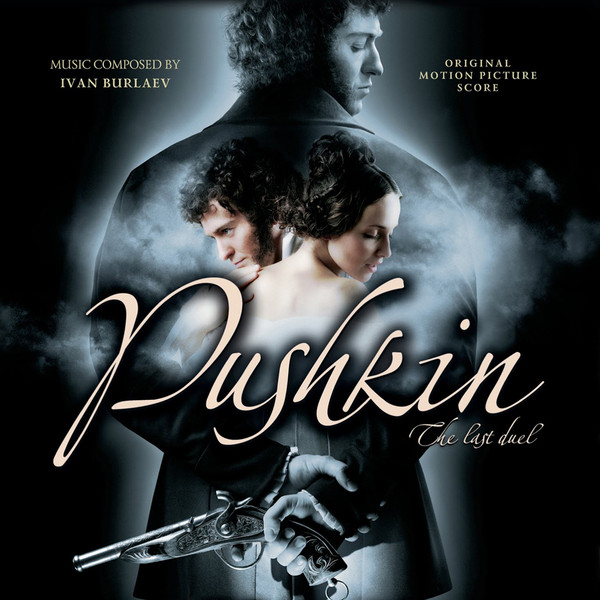 Alexander Sergeyevich Pushkin is widely regarded as one of the greatest Russian writers and poets, his works include the drama Boris Godunov and his novel in verse, Eugene Onegin. Pushkin published his first poem at the age of fifteen and he was widely recognized by literary circles as a prodigy even though he had to spend his most fruitful years under Tsarist surveillance, some of his best known works couldn’t be published when they were written. But Pushkin not only lived in the age of Romanticism, he lived like a romantic. As a very honest and emotional man, he was very proud of his honor and fought a total of 29 duels, the last of which proved to be fatal. In 1837, Pushkin fought with the French officer Georges-Charles de Heeckeren d'Anthes who had been attempting to seduce the poet's wife, Natalya Pushkina. Pushkin was fatally wounded in the duel and passed away two years after his spleen was shot through.

Pushkin: The Last Duel is a fictionalized account of those last fateful days, written and directed by Natalya Bondarchuk (the daughter of Sergey Bondarchuk). The film stars Sergey Bezrukov as Pushkin, who gives a very detailed portrayal of the tortured poet, letting the viewer get a better understanding of why he agreed to duel and risk his life. Bondarchuk’s portrayal of the Pushkin’s age offers a beautiful recreation of 19th century Russia; several “celebrities” of the era (Mikhail Lermontov and Emperor Nikolai I) are cleverly integrated into in the story. The score was written by composer Ivan Burlyaev, who also worked with Natalya Bondarchuk on a film about another giant of Russian literature, Nikolai Vasilievich Gogol.

Burlyaev’s Pushkin: The Last Duel opens with a beautiful mood painting for the time and the place, then introduces its main theme during the opening duel scene between the poet and d'Anthes. Then we go back in time to discover more about Pushkin’s life through a selection of beautifully crafted themes that highlight more characteristics of the poet while they are all pointing to the same, tragic direction. From the beautiful waltz for Pushkin and Natalya to the tortured theme for the process of creation, this lush and romantic soundtrack will be a welcome addition to your collection. The CD also contains six bonus tracks from the television series The Only Love of My Soul. Burlyaev’s score to Back in Time (My iz budushchego) is also available from KeepMoving Records.