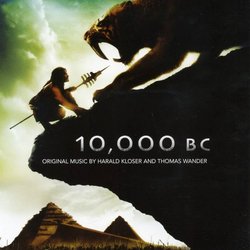 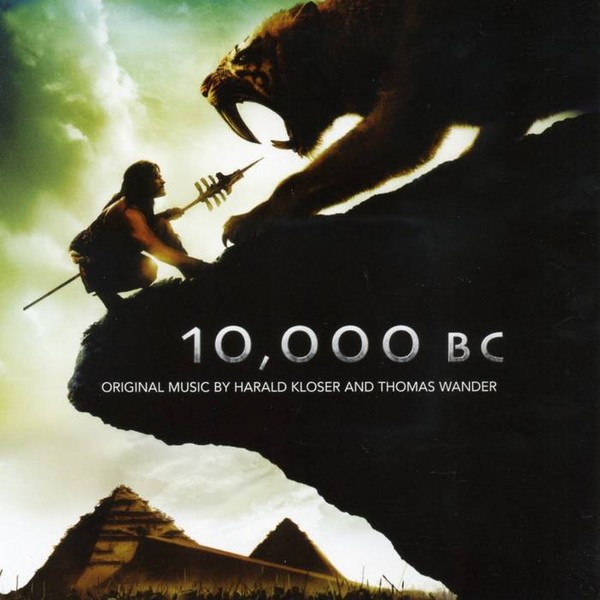 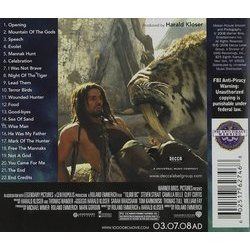 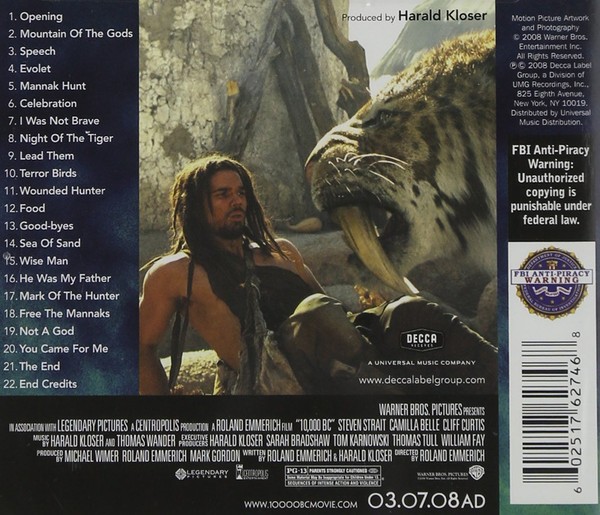 Pokaż recenzje w innych językach
From director Roland Emmerich (Day After Tomorrow and Independence Day) comes a sweeping odyssey into a mythical age of prophesies and gods, when spirits rule the land and mighty mammoths shake the earth. In a remote mountain tribe, the young hunter, D'Leh (Steven Strait), has found his heart's passion--the beautiful Evolet (Camilla Belle). When a band of mysterious warlords raid his village and kidnap Evolet, D'Leh is forced to lead a small group of hunters to pursue the warlords to the end of the world to save her. Driven by destiny, the unlikely band of warriors must battle saber-tooth tigers and prehistoric predators and, at their heroic journey's end, they uncover a Lost Civilization. Their ultimate fate lies in an empire beyond imagination, where great pyramids reach into the skies. Here they will take their stand against a powerful god who has brutally enslaved their people. Warner Bros. Pictures presents 10,000 BC, opening March 7 in theatres nationwide. The Decca soundtrack will be released on March 11 and features original music by Harald Kloser and Thomas Wander, composers of Day After Tomorrow.