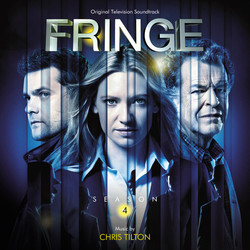 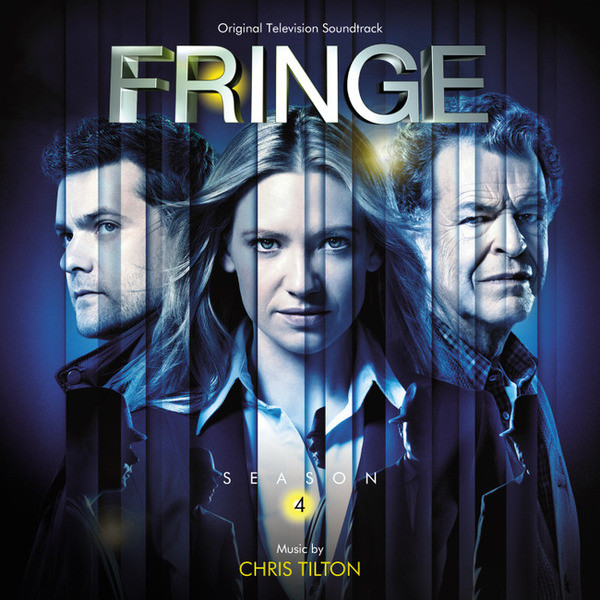 FRINGE ó the supernatural sci-fi crime drama from J.J. Abrams ó is back with a fourth spellbinding season. After sacrificing himself to save both worlds, Peter (Joshua Jackson) mysteriously returns to ours. But he has been forgotten ó by Olivia (Anna Torv), by Walter (John Noble), by everyone. Itís as if he never existed. At the same time, shapeshifters controlled by an unknown master begin an onslaught of destruction, and now the two former enemy universes must cooperate to defy a common foe. FRINGEís thrilling fourth season continues the inspired seriesí synthesis of astounding phenomena, baffling secrets and dramatic, character-driven stories. And in this season, events may prove that the most powerful force in our universe ó or theirs ó is not a doomsday device, not a paranormal force, but human love.

Chris Tilton returns ramping up his musicís drama and action as the FRINGE saga races toward its final season, which will premiere this fall on Fox on September 28.