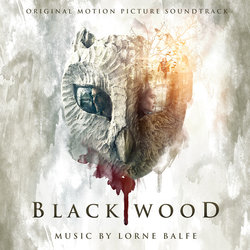 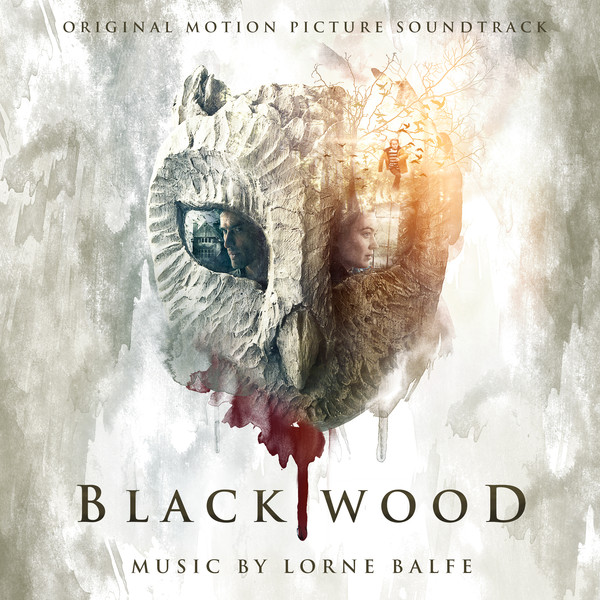 Blackwood has the look and feel of a classic ghost story and we wanted the score to mirror that,” described Balfe. “Working with Adam [Wimpenny, director] on Blackwood was a fantastic experience. Adam had a clear musical vision and it was great working with him to translate his ideas into score.”

Having recovered from a shattering emotional breakdown, college professor Ben Marshall (Ed Stoppard) relocates to the countryside with his wife (Sophia Myles) and young son (Isaac Andrews), hoping for a fresh start. He has a teaching job lined up and a new home to move into; things finally look to be going Ben’s way. Until, that is, he starts to feel that something isn’t quite right in the house. Finding himself plagued by visions, Ben becomes obsessed with uncovering the truth behind a local mystery that appears to be putting the lives of his family in danger. He begins to investigate the local gamekeeper Jack (Russell Tovey) and the ex-paratrooper vicar, Father Patrick (Paul Kaye) but things complicate when an old friend Dominic (Greg Wise) and his girlfriend (Joanna Vanderham) enter the frame.

“Adam wanted to keep the score orchestral so we found organic ways to highlight important motifs in the plot, especially Ben's struggle with madness” said Balfe. 'The piece ‘Cadenza’ is really the build-up of the family's tumultuous experiences.”

Lorne Balfe is a Grammy Award winning, Emmy and BAFTA nominated film composer from Inverness, Scotland. Lorne is known for composing the scores to Dreamworks Animation’s, PENGUINS OF MADAGASCAR and HOME. Lorne is currently working on the score for TERMINATOR GENISYS, due in theaters Summer 2015. In addition to recognition earned for producing two of Hans Zimmer’s Oscar-nominated scores, Sherlock Holmes and Inception, Lorne has also received significant recognition for his work in the United Kingdom. In 2009, Lorne was nominated for the Discovery of the Year World Soundtrack Award for his score in the BAFTA award-winning film, Crying With Laughter. The same year he was nominated for the prestigious Glenfiddich Spirit of Scotland Award.

While working in the UK, Lorne composed the scores for IRONCLAD, The Sweeney, Not Another Happy Ending and Side by Side. His music is featured in the BBC and Sundance Channel TV mini-series, Restless, for which Lorne received an Emmy nomination. When he hasn’t been composing for film, Lorne has found traction in the video game world. In 2011, Lorne composed alongside Jesper Kyd for the game, Assassin’s Creed: Revelations and earned a BAFTA nomination for Best Original Music. A year later in 2012, Lorne was already hard at work composing as a solo composer for Skylanders: Giants and Assassin’s Creed III. His score for Assassin’s Creed III would earn Lorne his second BAFTA nomination for Best Original Music, as well as the BSO Goldspirit Award for Best Score for a Video Game.