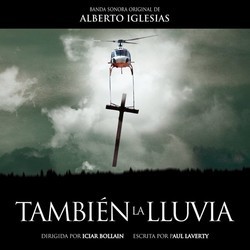 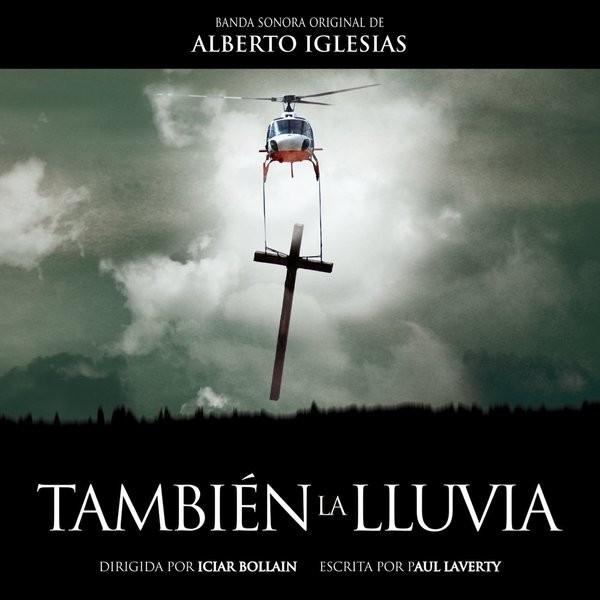 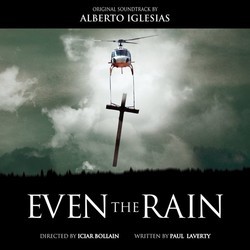 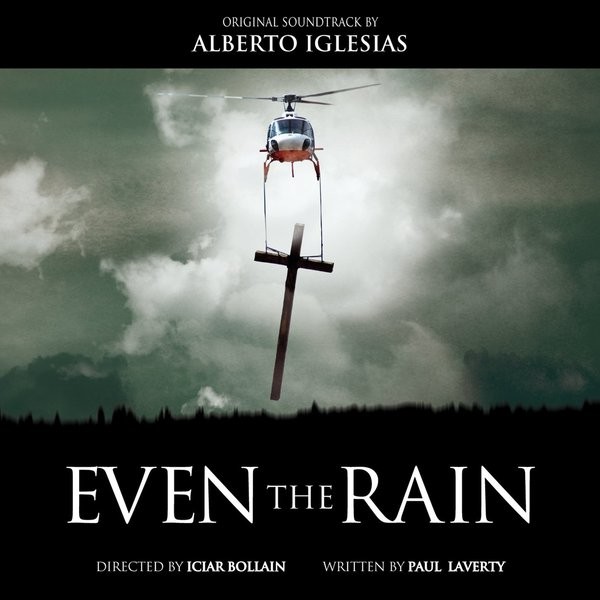 Iciar Bollain (Te doy mis ojos, Katmandú. Un espejo en el cielo) directs a Paul Laverty screenplay about a Spanish film crew that travels to Bolivia in order to shoot a film about Christopher Columbus’ arrival in the Americas. Once there the crew will be faced with the privatization of water by the Bolivian government and the ensuing revolt of the indigenous population.

The music has been composed by three-times Academy Award-nominee Alberto Iglesias (The Constant Gardener, The Kite Runner, Tinker Tailor Soldier Spy), who has further composed over thirty film scores for such filmmakers as Julio Medem (Sex and Lucía), John Malkovich (The Dancer Upstairs), Steven Soderberg (Che), Dominik Moll (Le Moine) or Oliver Stone (Comandante). Alberto Iglesias is furthermore Pedro Almodóvar’s regular composer (Talk to Her, All About My Mother, Bad Education, The Skin I Live In, Volver).

For this movie, Iglesias has written a vibrant, powerful and highly emotional score, dominated by obsessive ostinatos in the string section and a wealth of solo performances by the harp and the ronroco which are used to highlight the fight of the people for a common good and the harshness of the landscape. Recorded at Air Studios in London, conducted by Alberto Iglesias, who won his ninth Goya Award from the Spanish Film Academy for this score.