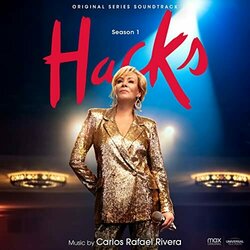 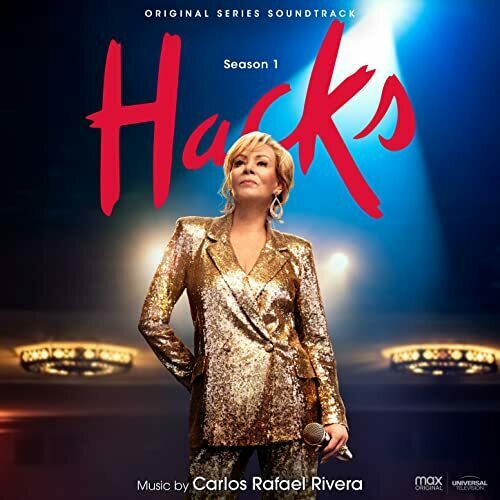 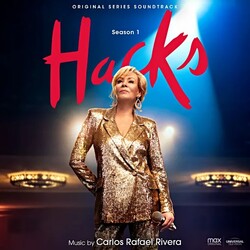 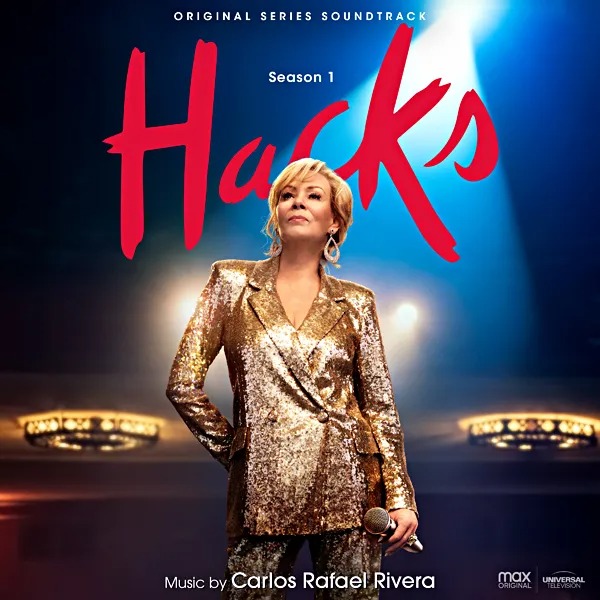 “Rivera’s evocatively melodic score for Hacks revolves around its character themes for Ava and Deborah, also heard in Season 2.”

Says Rivera: “Well, other than having the privilege to score themes for the amazing HACKS duo that is Deborah Vance and Ava Daniels, played respectively by the incredibly talented Jean Smart and Hannah Einbinder, it is great to collaborate with one of the best comedy writing teams in Jen Statsky, Lucia Aniello, and Paul W. Downs.

This soundtrack presents our character’s themes with story-based variations. And although they may at first seem quite opposite (Deborah on her way out, and Ava on her way up) they have so much more in common than we may at first perceive.

Carlos Rafael Rivera is a multi-Emmy® and Grammy winning composer, whose career has spanned several genres of the music industry. Having scored one of the most viewed Netflix Limited Series of all time, THE Queen’s Gambit, starring Anya Taylor-Joy, and helmed by writer/director Scott Frank, Carlos received his second Primetime Emmy award, his first Grammy, and additionally received the Society of Composers and Lyricists (SCL), as well as the BMI Film TV & Visual Media Award, the Hollywood Music in Media (HMMA), and two International Film Critics Association (IFMCA) Awards.

His work for Film and TV includes scores for Netflix’ Godless, for which he received a Primetime Emmy, Universal Pictures’ A Walk Among The Tombstones, starring Liam Neeson, the Peabody and Emmy Award winning hit TV show Hacks For HBO Max, for which he received the World Soundtrack Award (WSA) and the BMI Film TV & Visual Media Award, as well as Just Beyond for Disney +, and La Reina Del Sur 3 For Telemundo.
His work can be heard in concert halls and at festivals around the world, including performances by prestigious orchestras and chamber groups such as the Cincinnati Pops, Chanticleer, the Pro Musica Mundi Choir, and the Beethoven Academy Orchestra.

As a guitarist, he has performed onstage as opening act for The Who at the Hollywood Bowl; recorded studio sessions for Island/Def Jam, and Universal Records; and had songs placed on feature soundtracks (Crash, Dragonfly), as well as Netflix’s Firefly Lane, ABC’s Scrubs, MTV, and VH-1.

A protégé of Randy Newman, he earned a DMA in Composition at USC’s Thornton School. He also loves to share his knowledge through teaching at The Frost School of Music, where he is Associate Professor of the Media Scoring and Production Program. He resides in Miami, Florida.