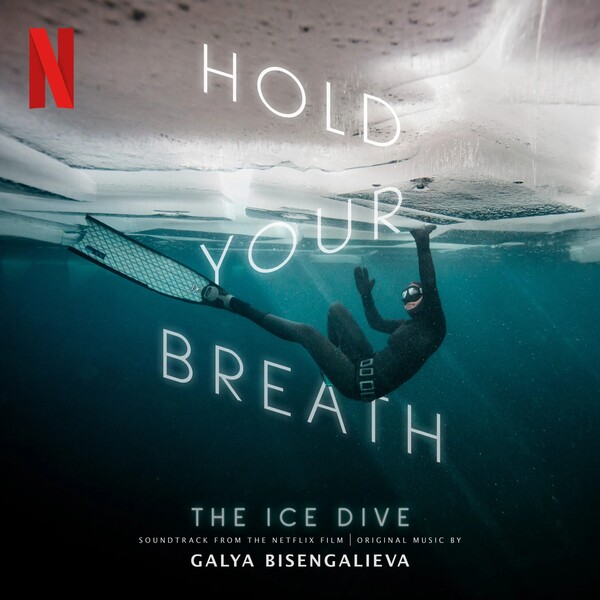 Hold Your Breath: The Ice Dive 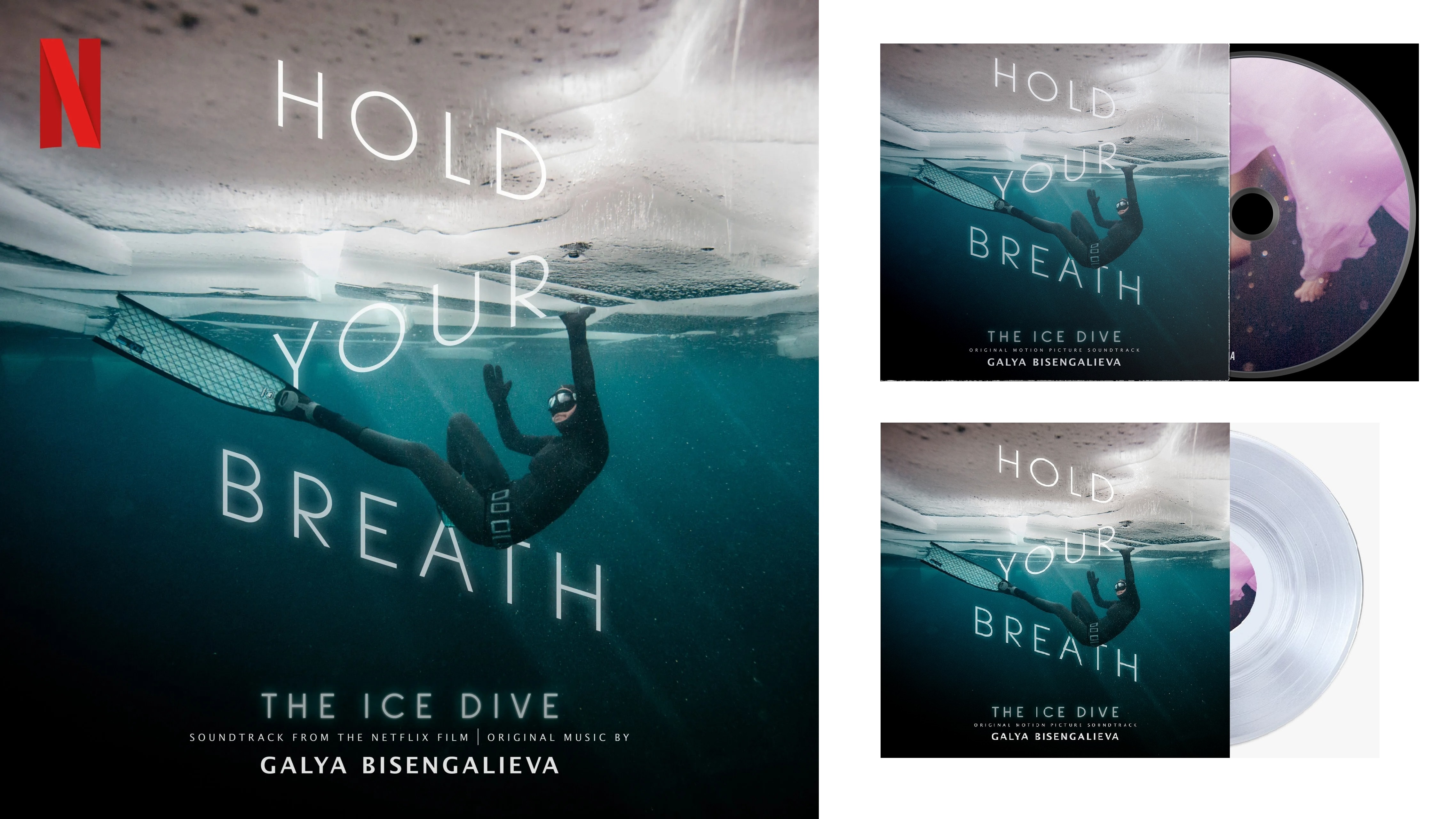 One Little Independent Records presents a soundtrack for the Netflix documentary Hold Your Breath: The Ice Dive. The album contains the music composed by violinist Galya Bisengalieva

One Little Independent Records presents a soundtrack for the Netflix documentary Hold Your Breath: The Ice Dive. The album contains the music composed by violinist Galya Bisengalieva.

The soundtrack is available digitally and on CD on July 22 on Amazon.
A vinyl edition is set to come out on September 2.

Hold Your Breath: The Ice Dive is directed by Ian Derry.
Follow free diver Johanna Nordblad in this documentary as she attempts to break the world record for distance traveled under ice with one breath.

To accompany the gruelling journey of freediver Johanna Nordblad as she tries to break the world record for distance travelled under ice with one breath, Galya has crafted an expert ambient narration that highlights the rising intensity toward the films looming climax.
She uses warped solo violin techniques and electronically manipulated strings to produce compelling and emotive compositions that induce complete submersion.

Aiding in the use of the dive to make comment on both global warming and the pandemic, the soundtrack commands attention while giving the characters their own space to breathe.

Galya explains; “Composing music to Joanna’s story was a completely new challenge. Until now my writing has been based on more abstract concepts but now I had the opportunity to engage closely in a clearly defined journey of an individual.

A story of the freediver and her attempt to break the world record (men’s and women’s) for distance travelled under the ice, no fins, no wetsuit, on a single breath.
What Joanna achieved is truly inspiring and incredibly brave.
It would have been extremely easy for me to focus on the jeopardy of her record attempt. However, the story that is being told is her love of the cold water, her sister, family, and the nature she communes with every day.

My music needed to reflect the personality of an extremely determined and loving woman. In order to achieve this, I used the violin as her voice, high harmonic soaring melodies.

This I juxtaposed against layers of low warped drone and nature sounds, using field recordings of underwater, cutting of the ice for the dive and the howling wind in extreme weather conditions in Finland. The music hints at danger and the power of nature but always comes back to Joanna’s intimacy with the icy water.” (- Galya Bisengalieva - )