Hotel Transylvania: Transformania: Love Is Not Hard to Find
(Digital) 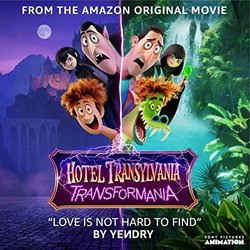 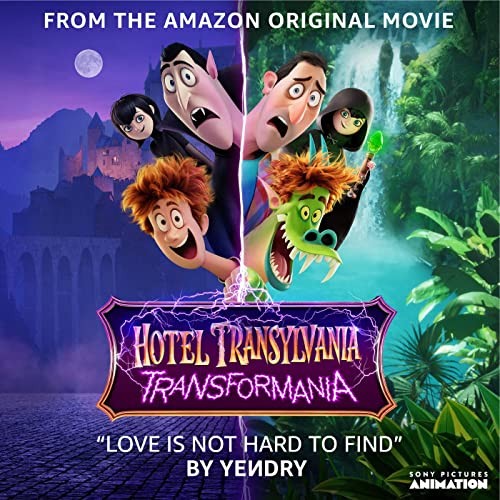 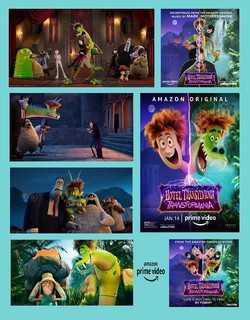 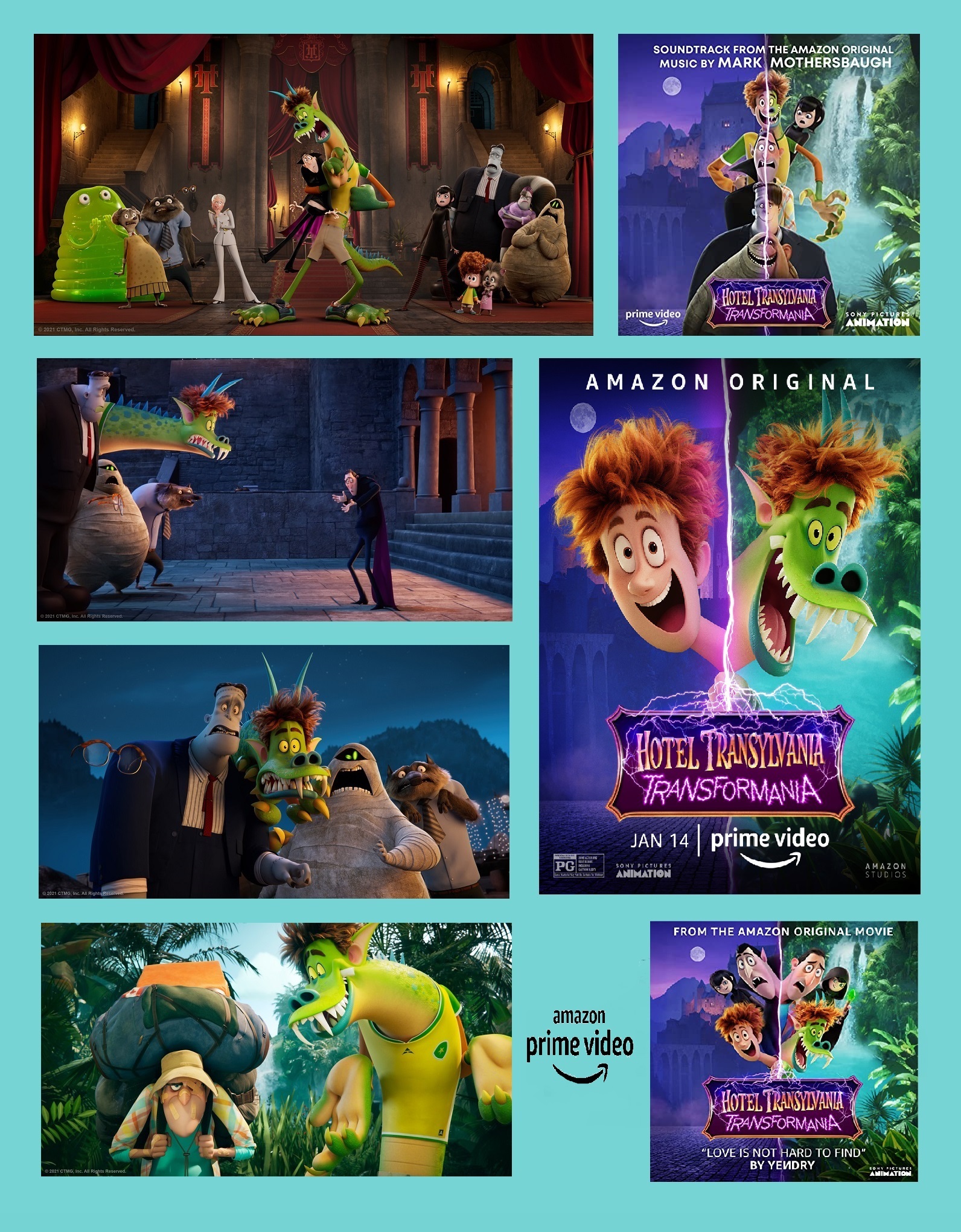 The soundtrack is available digitally since January 14, 2022 to stream and download.
The original end credits song Love Is Not Hard to Find by Dominican-Italian singer/songwriter Yendry is also now available!

Drac and the pack are back, like youve never seen them before in 'Hotel Transylvania: Transformania.' Reunite with your favorite monsters for an all-new adventure that presents Drac with his most terrifying task yet.
When Van Helsings mysterious invention, the 'Monsterfication Ray,' goes haywire, Drac and his monster pals are all transformed into humans, and Johnny becomes a monster!
In their new mismatched bodies, Drac, stripped of his powers, and an exuberant Johnny, loving life as a monster, must team up and race across the globe to find a cure before its too late, and before they drive each other crazy.
With help from Mavis and the hilariously human Drac Pack, the heat is on to find a way to switch themselves back before their transformations become permanent.