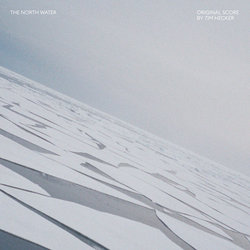 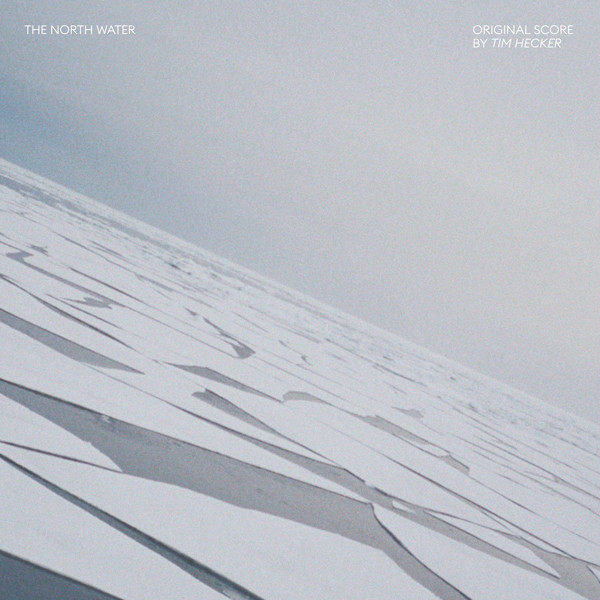 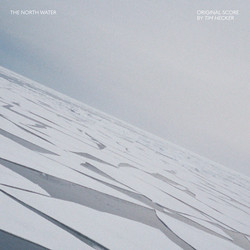 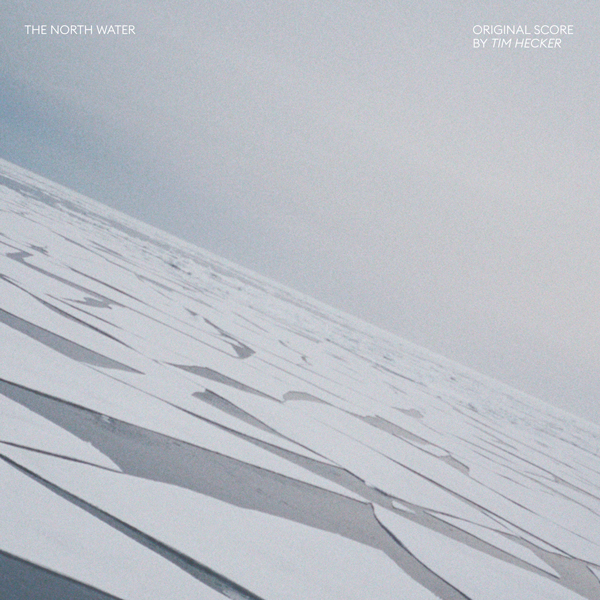 Lakeshore Records will release the album in the Americas and Invada Records in the rest of the world.

The North Water is Tims first ever score album release and stands as a creative beacon in his career. The trailblazing musician is known for his gritty and innovative solo works, which include thirteen albums to date. In a review of the series, The Week says, Tim Heckers superbly eerie electronic score is full of whale calls, howls, echoes, and ice creaks

The North Water Original Series Score album was released on digital platforms on September 10, in conjunction with the U.K. premiere. The series premiered on BBC Two at 9:30pm, at which point it will be available as a full series box set on BBC iPlayer.
On BBC Two it will air in weekly installments every Friday night for five weeks. The limited series premiered in the U.S. earlier this summer and is currently available to stream on AMC+.

A vinyl release of the score is slated for early 2022 on Invada Records.

Adding a real sense of dread to the series is the eerie score by Tim Hecker, whose analog synths and distorted beats are as chilling as the icy waters seen on screen.  Brooklyn Vegan

Of the album, Tim Hecker says, The score for The North Water was written just before and during the pandemic in 2020, mostly over arguably one of the darkest winters of some memory in Montreal. The music was an attempt to add depth and texture to a five-hour doomed arctic journey that charts a trajectory from hardened optimism into abject futility. We worked with a primary palette of synthesizers, electronics, and treated cello, in rich live spaces as well as suffocating dead ones. This version of the score is an enhanced mix of some of the material that made its way into the project.

About The North Water
The immersive drama based on the critically acclaimed, best-selling novel by Ian McGuire, and adapted and directed by Andrew Haigh (45 Years, Looking), stars BAFTA-winner Jack OConnell (Unbroken, Godless), Golden Globe®-winning actor Colin Farrell (Seven Psychopaths, In Bruges, True Detective), and SAG Award-winner Stephen Graham (The Irishman, Line of Duty, Boardwalk Empire). Set in Hull, England, and on the ice floes of the Arctic in the late 1850s, the series follows the story of Patrick Sumner (OConnell), a disgraced ex-army surgeon who signs up as the ships doctor on a whaling expedition to the Arctic. But the ferocity of the elements is matched by the violence of his crew mates, particularly Henry Drax (Farrell), a harpooner and distinctly brutal force of nature. As the true purpose of the expedition becomes clear, confrontation between the two men erupts, taking them on a journey far from solid ground and way beyond the safe moorings of civilization.

The North Waters location work took place primarily in the Arctic, shooting on the frozen seas north of the Svalbard Archipelago. The cast and production team sailed as far as 81 degrees north to film sequences in the pack ice, the furthest point north it is believed a drama series has ever filmed before. From See-Saw Films, and Rhombus Media, distributed internationally by BBC Studios, The North Water will debut in the UK on BBC Two this fall.

About Tim Hecker
For over 20 years Vancouver born musician, composer and sound artist Tim Hecker has been at the forefront of contemporary ambient music, releasing over 10 records on labels such as Kranky and 4AD, described by Rolling stone as the most celebrated ambient records of the 21st Century. Heckers seminal 2011 album Ravedeath, 1972 won Canadas Juno Award for Best Electronic Album and is now considered a classic in the ambient genre.

With Tims music visual in design, often blurring the boundaries between sound design and score, described by Pitchfork as sculptural in feel & widescreen in scope with an extraordinary attentive to texture the move to scoring to picture was inevitable.