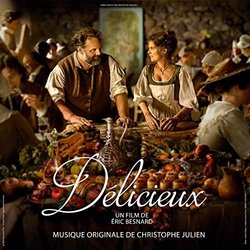 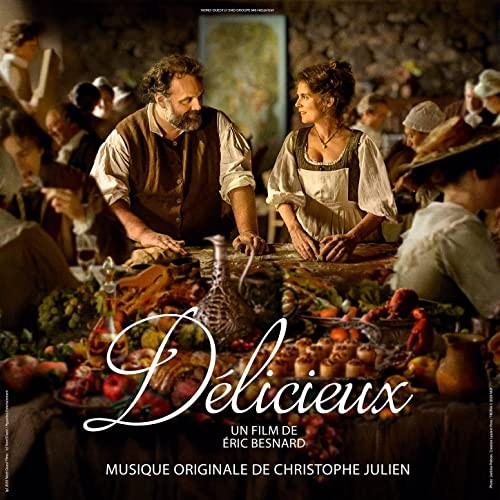 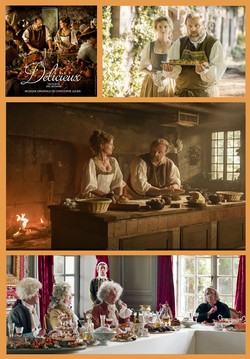 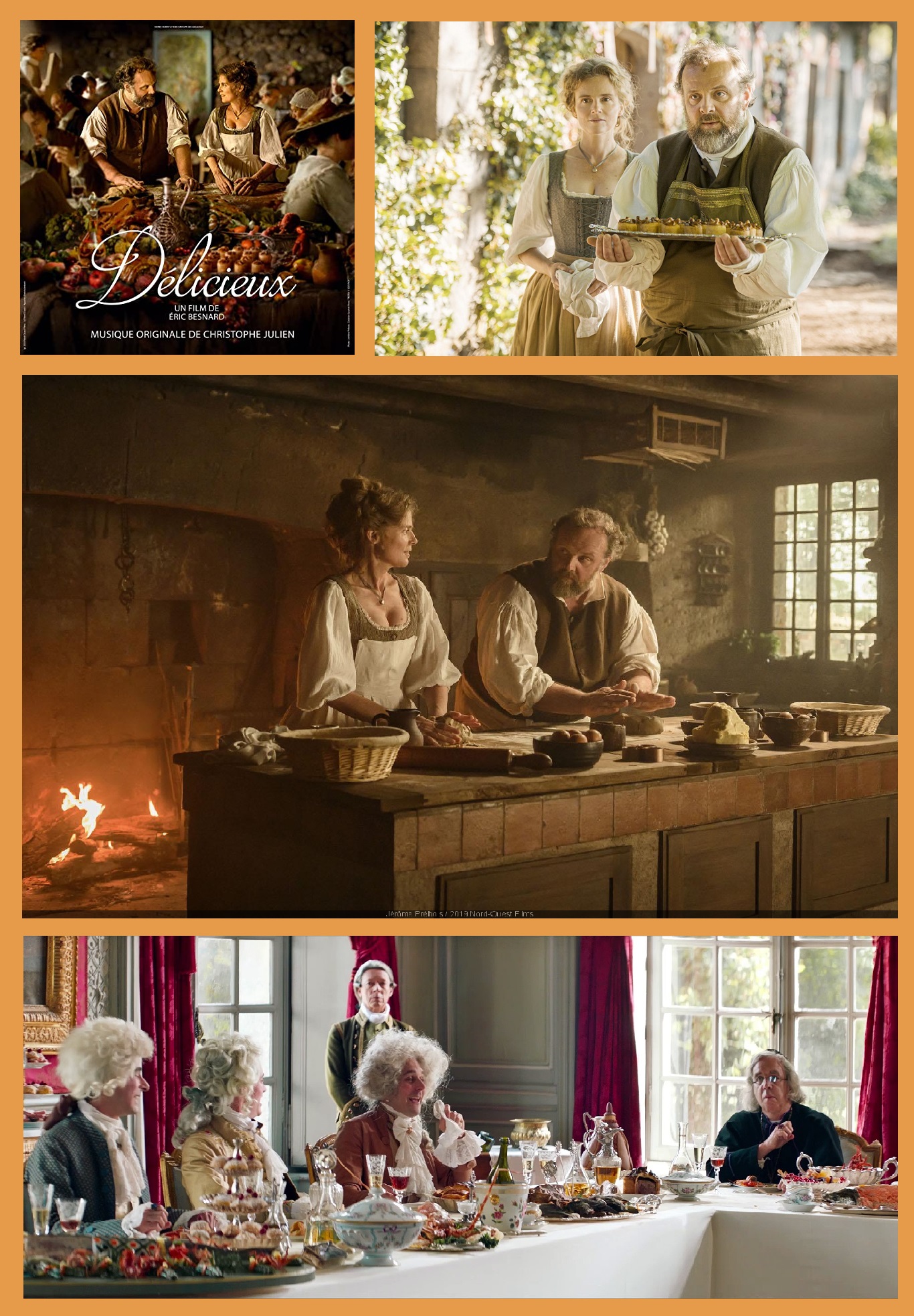 Nord-Ouest Films presents the soundtrack for the comedy Délicieux. The album contains the music composed by Christophe Julien.

Nord-Ouest Films presents the soundtrack for the comedy Délicieux. The album contains the music composed by Christophe Julien.

The soundtrack is available digitaly on Amazon and other digital music services.

France, 18th Century.
The prestige of a noble house depends above all on the quality of its table. At the dawn of the French Revolution, gastronomy still is a prerogative of the aristocrats.
When talented cooker Manceron is dismissed by the Duke of Chamfort, he loses the taste for cooking.
Back in his country house, his meeting with the mysterious Louise gets him back on his feet. While they both feed a desire of revenge against the Duke, they decide to create the very first restaurant in France..

The symphonic Orchestra is one of the most important and central elements which Christophe Julien wishes to develop in his compostions for film music.
It is a desire which was reinforced and confirmed following his meeting in America with the Hollywood composer, Christopher Young ( Spiderman 3, The Grudge ) and with the added intention of mixing a variety of textures and themes from the world of ethnic, vocal and electronic music.
Many of Christophe Juliens films have been selected for some of the worlds prestigious festivals.
« Manon On The Asphalt » was an Oscar Nomination.
« Flow, For Love of Water » was selected for the Sundance Film Festival.
« 9 Mois Ferme » received two prizes ( Best Orignal Screenplay and Best Actrice ) and four nominations at the French César Awards and won Best Film award at the Crystal Globes.
« Tehroun » won the Critics prize at Venice and the Talent Tape Award at Fribourgs International Film Festival.
Visit the Composer Site ! (Français - English)