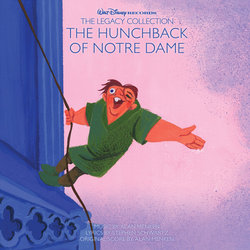 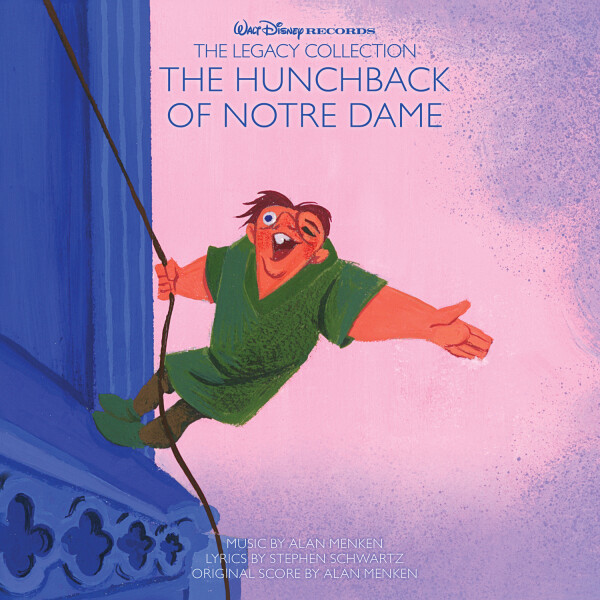 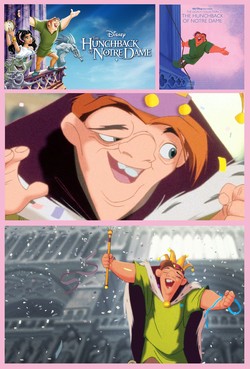 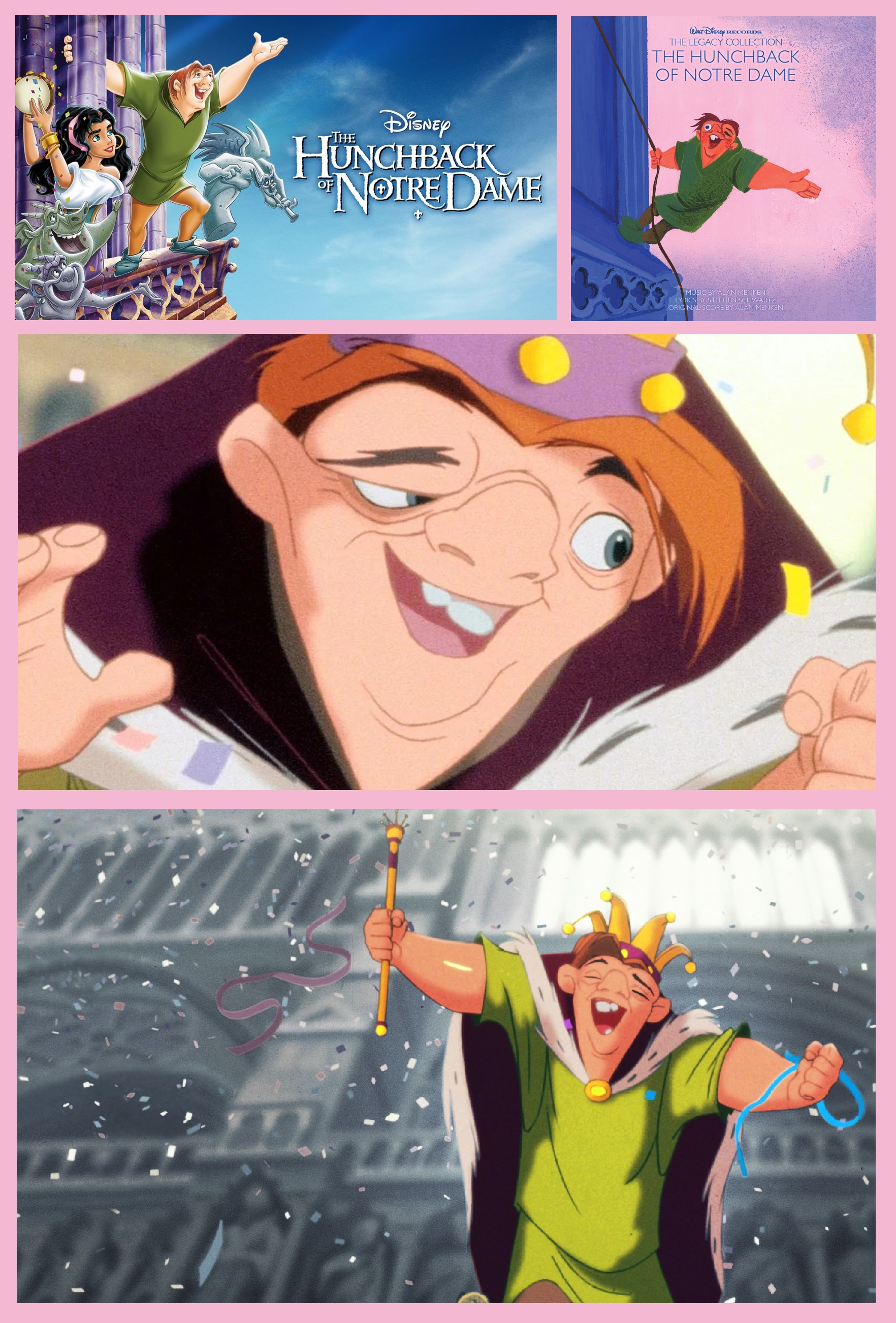 Walt Disney Records The Legacy Collection is an exclusive line of musical releases that celebrate milestone anniversaries of Disneys most cherished properties featuring beloved original soundtracks, plus valuable content that tells the story behind the music.

Walt Disney Records The Legacy Collection: The Hunchback of Notre Dame is a 2-disc set celebrating the 25th Anniversary of the film available september 22, 2021.
It includes nearly 40 tracks and features additional remastered score by Alan Menken and never before released demo recordings.

The album contains the songs from the film by Alan Menken with lyrics by Stephen Schwartz, the remastered original score by Menken, including previously unreleased music. Also included are demo recordings of the songs performed by Menken, Schwartz & others.

In 1482 Paris, Clopin, a Gypsy puppeteer, narrates the origin of the titular hunchback twenty years prior. In 1462, a group of Gypsies sneak illegally into Paris but are ambushed by Judge Claude Frollo, Paris' Minister of Justice, and his soldiers.
A Gypsy woman in the group attempts to flee with her crying baby, as Frollo gives chase on his horse; she reaches the doors of Notre Dame, pleading for 'Sanctuary!' as Frollo closes in on her - he snatches the bundle of what he believes to be 'stolen goods', fatally kicking her backwards against the cathedral's stairs where she strikes her head and dies. Shocked that the bundle is in fact a baby, then repulsed at its deformed appearance .

About Alan Menken
Legendary composer Alan Menken has created some of the most beloved songs and musical scores of our time, with his unique voice as a composer capturing the imagination of audiences for over 35 years.
Known for his music on stage and screen, he is noted for his multiple works with the Walt Disney company (The Little Mermaid, Beauty and the Beast, Aladdin), as well as Broadway stage musicals Sister Act and Little Shop of Horrors.
With eight Academy Awards, Alan has received more Oscars than any living person, and is the recipient of numerous other awards including Golden Globes, Grammys, Drama Desk Awards, and a Tony Award.
Visit the Composer Site ! 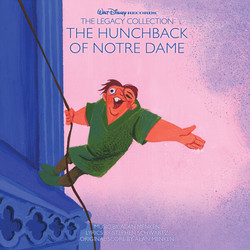 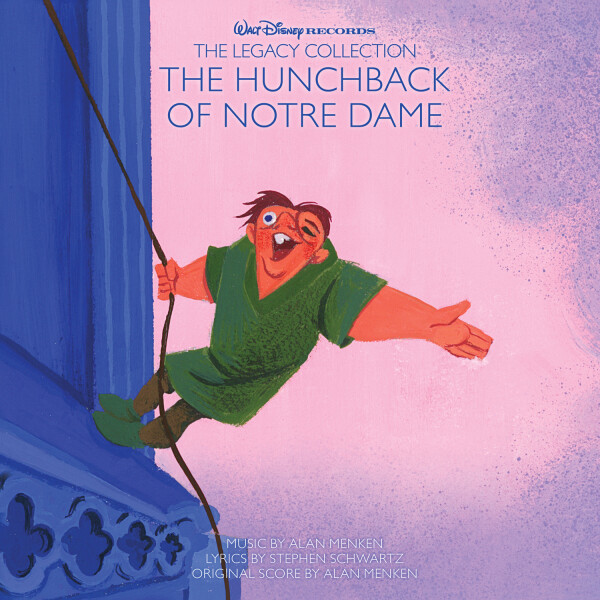 Walt Disney Records will add a new title to their Legacy Edition on September 22nd 2021 with The Hunchback of the Notre Dame. This year will be the 25th anniversary of the film and the will be celebrated with the release of this 2-CD set. The Walt Disney Records Legacy Edition franchise started in 2014 with the release of a 2-CD set of The Lion King. Other titles such as Robin Hood, Pinnochio, Cinderella, Sleeping Beauty and many other followed. Now the Hunchback of the Notre Dame will get a 2-CD set expansion. The score and songs for the film are written by Alan Menken, Stephen Schwartz wrote the lyrics. This new release will feature an expansion on the score part but also on the songs. Specially CD 2 will have a lot of demo's sung by Menken himself. Not details yet on the length of this set. The Hunchback of the Notre Dame is a Disney animation classic featuring the voices of Tom Hulce, Demi Moore, Kevin Kline and Tony Jay.