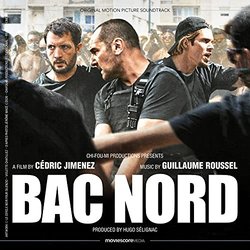 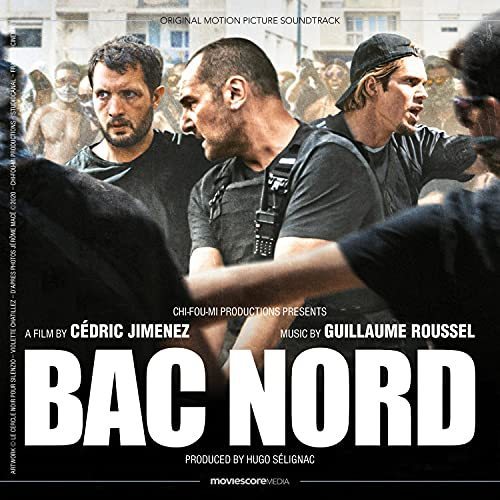 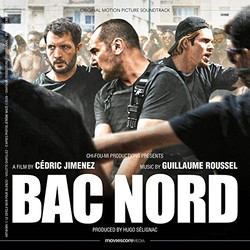 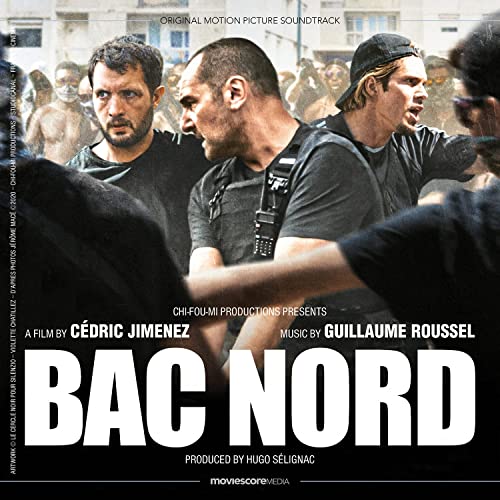 The Story: A police brigade working in the dangerous northern neighborhoods of Marseille, where the level of crime is higher than anywhere else in France.

The Score: Cédrics movies are always so powerful, its an exciting challenge to find the right tone and the right dynamic. Bac Nord is so realistic that the music really needed to blend in except for a few very internal and psychological moments. The guitar was definitively the main instrument to impersonate the Mediterranean vibe that surrounds the characters so we took a lot of time working on sounds we recorded on guitars and manipulated to transform it into textures and make them sound like synth. So while a lot of the soundtrack is only guitar  youll never be able to tell it!  Guillaume Roussel

The Composer: French composer Guillaume Roussel is becoming one of the most promising composers in France. He wrote music for his first French feature film in 2012 with Les seigneurs for director Olivier Dahan (after a previous collaboration on La vie en rose as an orchestrator); they collaborated two years later on Grace of Monaco starring Nicole Kidman and Tim Roth. His other important credits include McGs Three Days to Kill as well as Cedric Jimenezs La French and HHhH. Working as a composer in Hans Zimmers Remote Control Productions team, Guillaumes contributions can be heard in the scores for James L. Brooks How Do You Know?, Pirates of the Caribbean 4: On Stranger Tides and the 2012 Academy Award Ceremony. His score for the Medieval adventure film Outcast has been released by MovieScore Media.