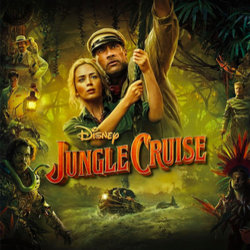 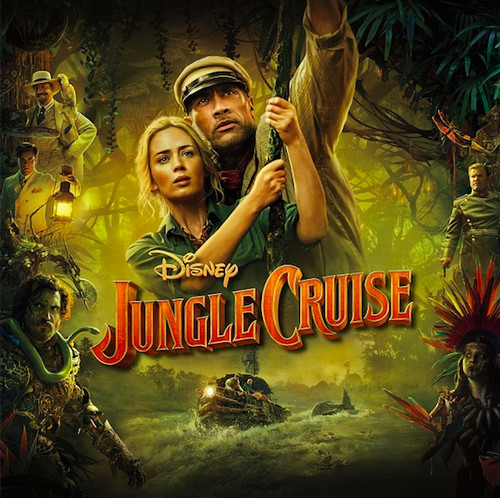 Show reviews in other languages
Jungle Cruise - 08/10 - Review of Thomas Jenkins, submitted at 2022-02-18 02:12:32
While some of the comedy/suspense material is annoying, the action, romance and beauty of the majority of the score makes it a damn good time. 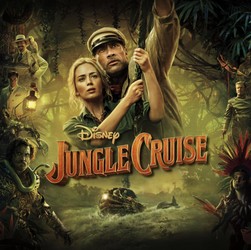 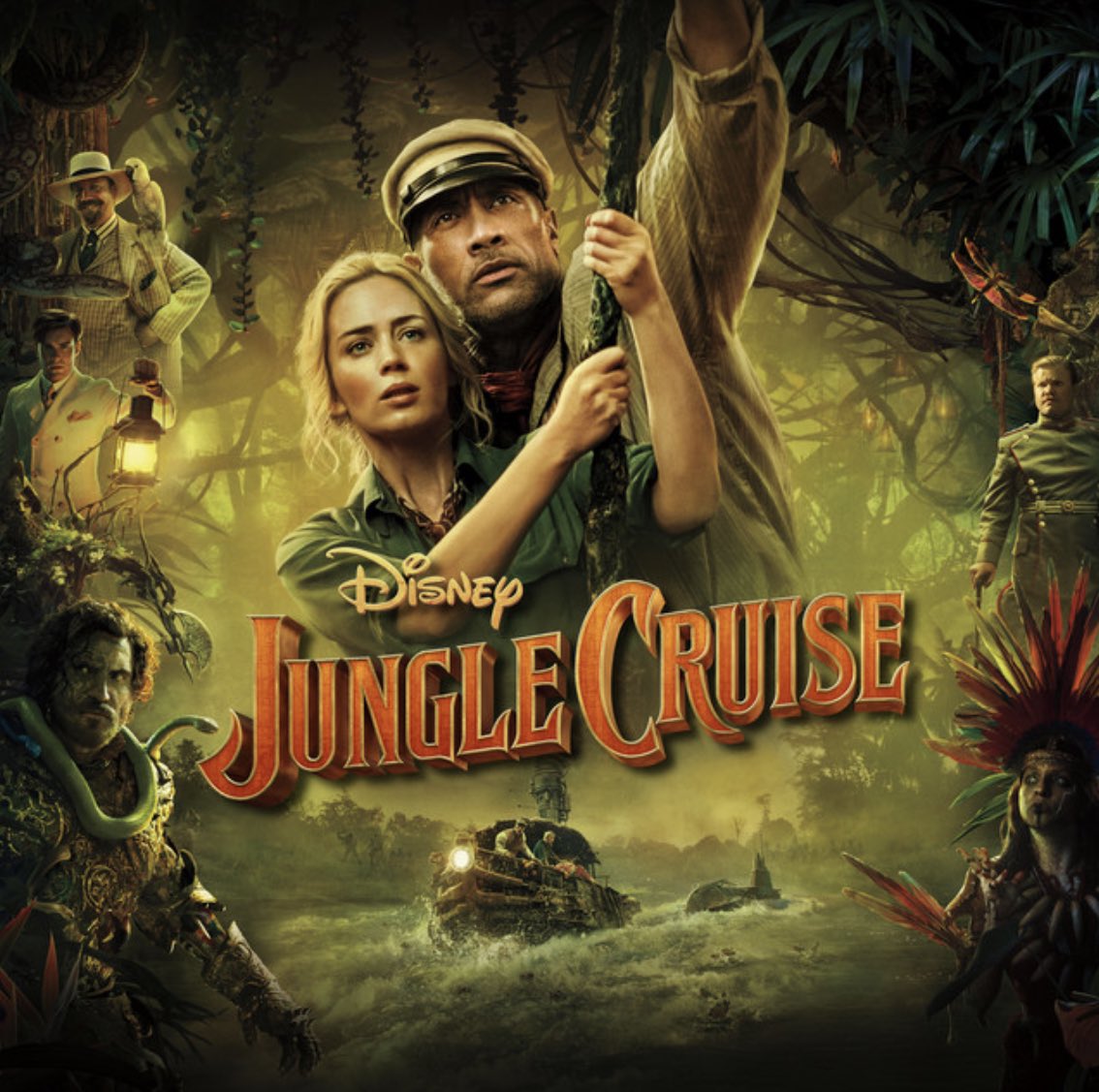 Howard is one of the film industry's most versatile and honored composers, with a career spanning over 30 years and encompassing more than 140 film and television projects. An eight-time Oscar nominee, Howard has also been honored with ASCAP's prestigious Henry Mancini Award for Lifetime Achievement and the BMI ICON Award.

Howard describes his collaboration with director Jaume Collet-Serra as 'seamless.' 'Jaume is very mellow, relaxed and confident. He is very consistent in his approach as a director, which is what every composer hopes for.'

He continues, 'It was very clear what I needed to do. It wanted to be big orchestral writing, big on adventure, with a touch of the mystical. The score is also quite emotional in places, so there needed to be themes that could work in lots of different styles.'

Howard used a traditional 100-piece orchestra to record the music, with electronics hidden within the orchestra to provide textures for some of the darker elements in the film. Howard comments, 'We bang on brake drums, we blow through conches, and make lots of exotic sounds, but ultimately, it's all about the storytelling and what instruments do that the best. The orchestra gives the movie scale, excitement and all the emotional resonance it wants to have.'

The digital soundtrack also includes the song 'Nothing Else Matters,' which was especially reimagined for Jungle Cruise by Metallica and Howard. The track, which was written by James Hetfield and Lars Ulrich, includes featured performances by Hetfield, Ulrich, Kirk Hammett and Robert Trujillo.

Commenting on working on the song with Metallica, Howard says, 'Metallica's huge hit 'Nothing Else Matters' is really quite a beautiful song. It's moody, with a memorable melody, and I tried to orchestrate it in a way that would be consistent with the sensibilities of the song.' 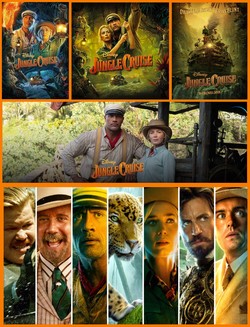 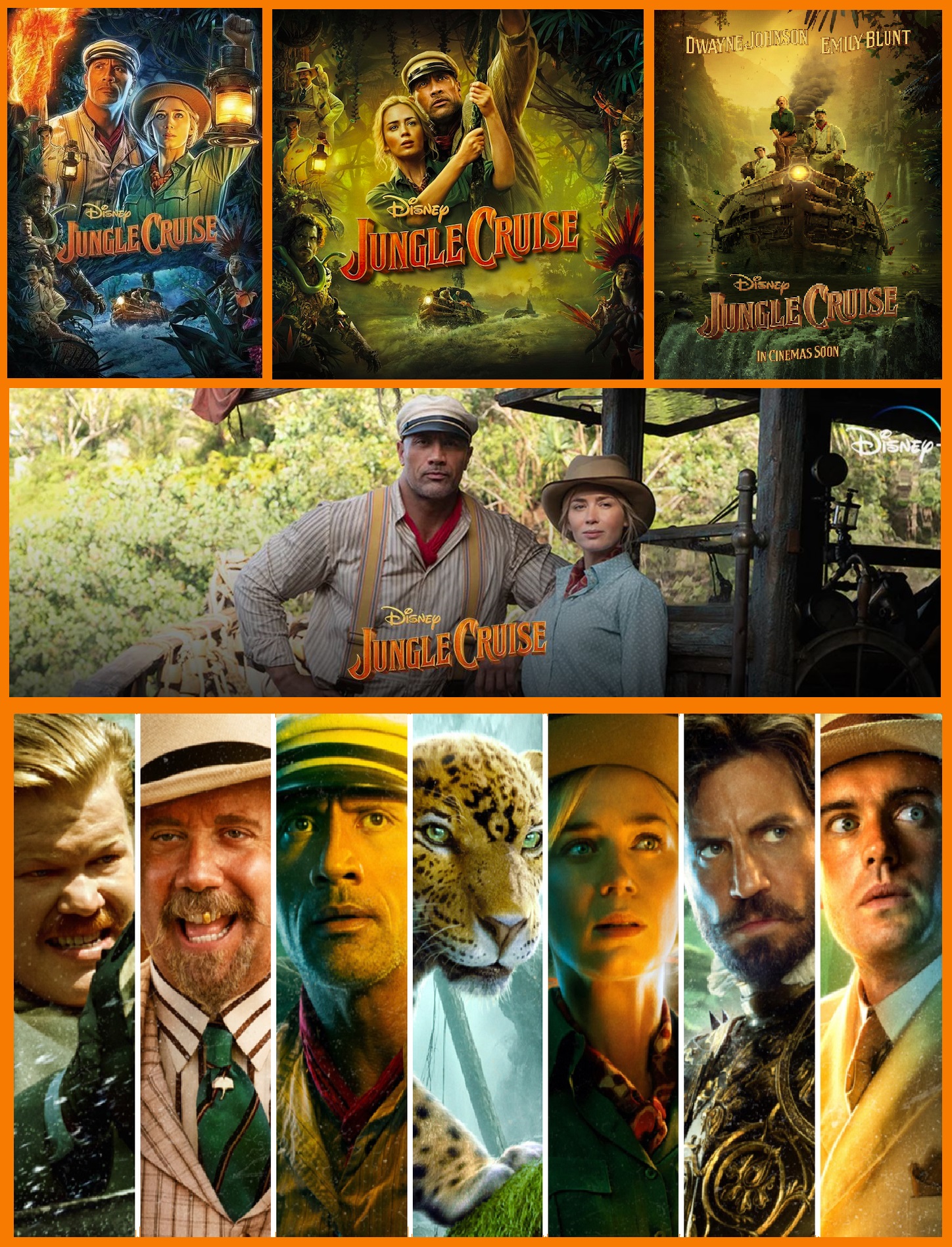 The soundtrack is available digitally July 30, 2021.

Inspired by the famous Disneyland theme park ride, Disney’s “Jungle Cruise” is an adventure-filled, rollicking thrill-ride down the Amazon with wisecracking skipper Frank Wolff and intrepid researcher Dr. Lily Houghton.
Lily travels from London, England to the Amazon jungle and enlists Frank’s questionable services to guide her downriver on La Quila—his ramshackle-but-charming boat.
Lily is determined to uncover an ancient tree with unparalleled healing abilities—possessing the power to change the future of medicine.
Thrust on this epic quest together, the unlikely duo encounters innumerable dangers and supernatural forces, all lurking in the deceptive beauty of the lush rainforest.
But as the secrets of the lost tree unfold, the stakes reach even higher for Lily and Frank and their fate—and mankind’s—hangs in the balance.