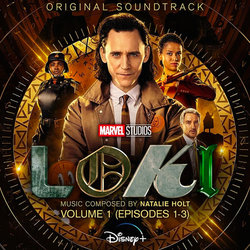 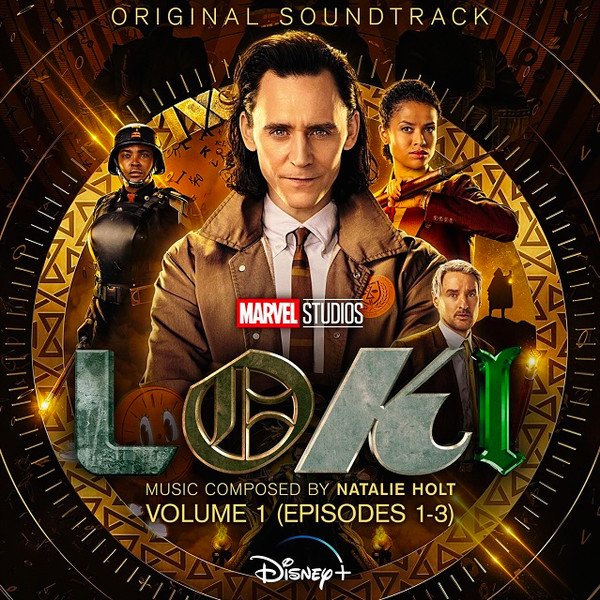 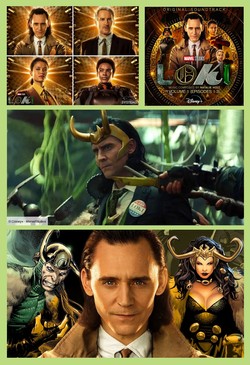 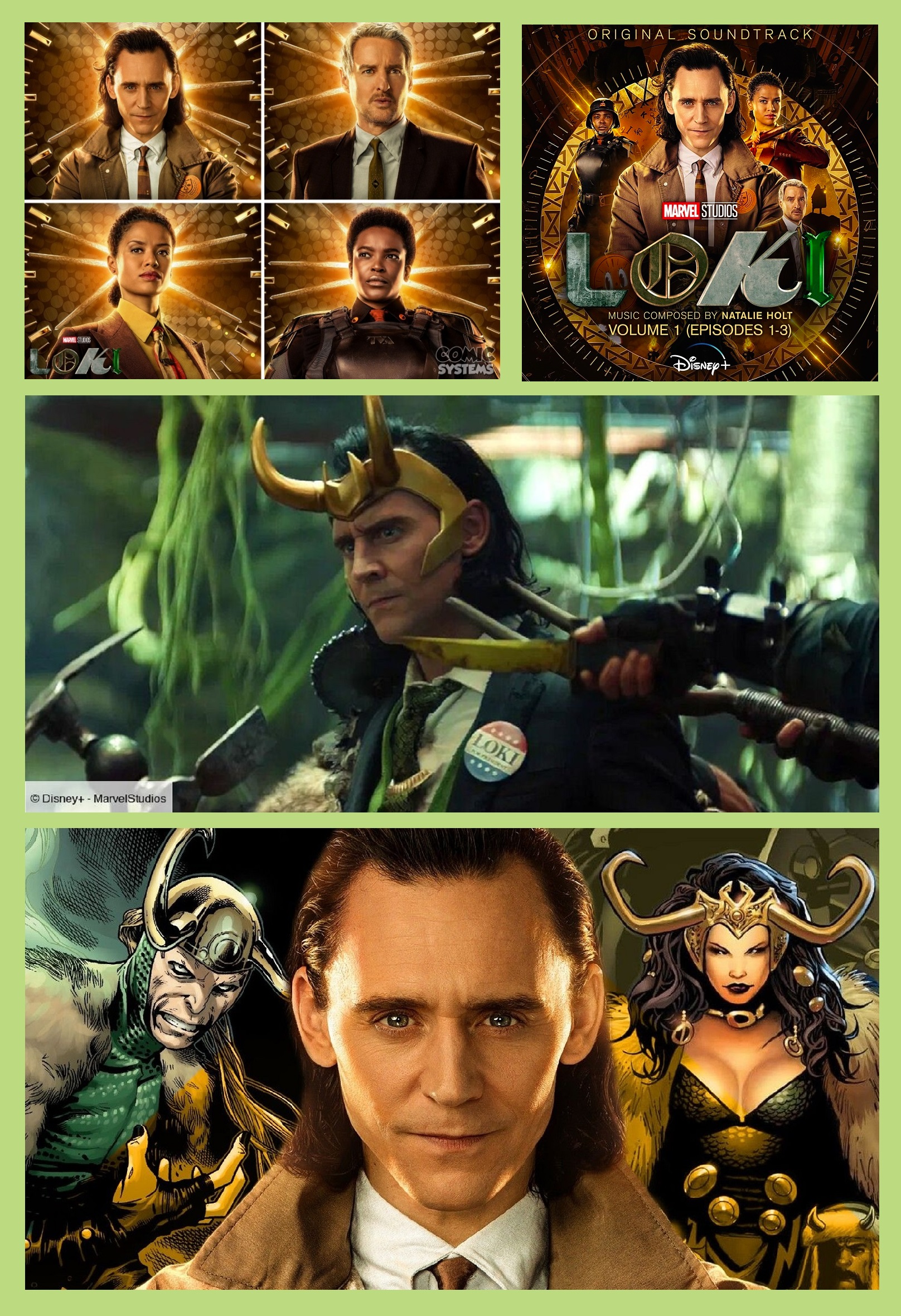 The soundtrack is available digitally this Friday, July 2 on Amazon and other digital music stores.
A second album featuring Holt’s music from Episodes 4-6 will be coming out on July 23? 2021.

After stealing the Tesseract during the events of Avengers: Endgame (2019), an alternate version of Loki is brought to the mysterious Time Variance Authority (TVA), a bureaucratic organization that exists outside of time and space and monitors the timeline. They give Loki a choice: face being erased from existence due to being a 'time variant', or help fix the timeline and stop a greater threat. Loki ends up trapped in his own crime thriller, traveling through time and altering human history….

About Natalie Holt
Natalie Holt is a multi-award winning British composer who trained at the Royal Academy of Music in London and the National Film & Television School.
Her numerous film and television credits include the Marvel television series Loki (starring Tom Hiddleston and Owen Wilson), the BBC’s Wallander (starring Kenneth Branagh), Knightfall (starring Mark Hamill), Paddington (starring Hugh Bonneville), Deadwater Fell (starring David Tennant) and the award-winning BBC drama Three Girls.
She co-scored the WW1 film Journey’s End with Oscar winner Hildur Guđnadóttir (Joker), The Honourable Woman and Victoria with Martin Phipps (The Crown) and composed additional music for Hans Zimmer and Martin Phipps on the film Woman in Gold.
An accomplished violinist and violist, she has performed at the Royal Albert Hall and the closing ceremony of the Olympic Games. She is known for her experimental string-based scores, on which she plays violin, piano and vintage synthesizer, as well as for her large orchestral music which she records at London’s Abbey Road Studios.
She won the prestigious Ivor Novello award in 2015, was made an Associate of the Royal Academy of Music in 2017, was nominated for an Emmy award in 2017 and won the Best International Score at the Beijing International Film Festival in 2018 for her score on Journey’s End with Hildur Guđnadóttir.
Natalie moves between London and Los Angeles.