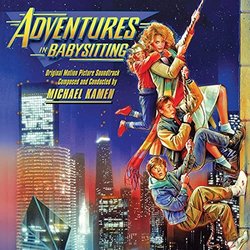 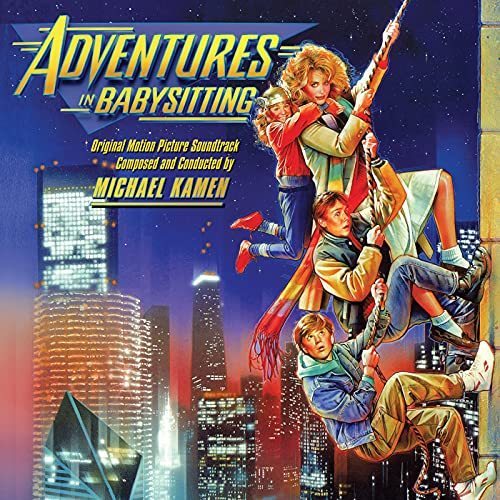 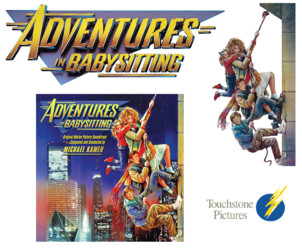 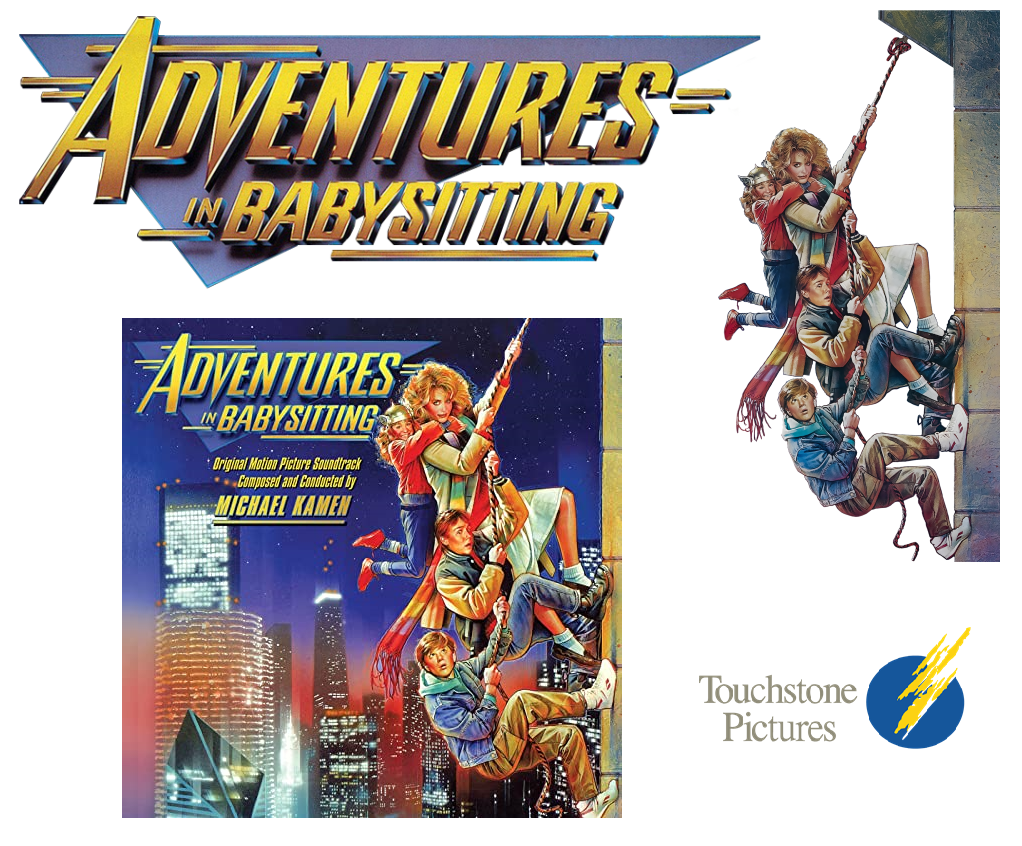 Intrada Records has previously released the album (with two additional songs not featured on this digital version) as a limited edition CD in 2015. (Intrada Special Collection)

After her boyfriend Mike cancels their anniversary date, seventeen-year-old Chris Parker invites her friend Brenda over to her Oak Park, Illinois, house to cheer her up, but is convinced by her mother to babysit the Andersons' daughter, eight-year-old Sarah, while they attend a party in downtown Chicago.
Fifteen-year-old Brad Anderson is supposed to spend the night at his friend Daryl Coopersmith's house, but he changes his mind when he discovers that Chris is the sitter.

Other releases of Adventures in Babysitting (1987):