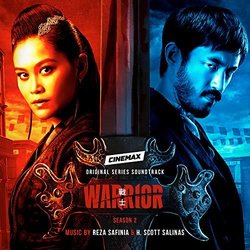 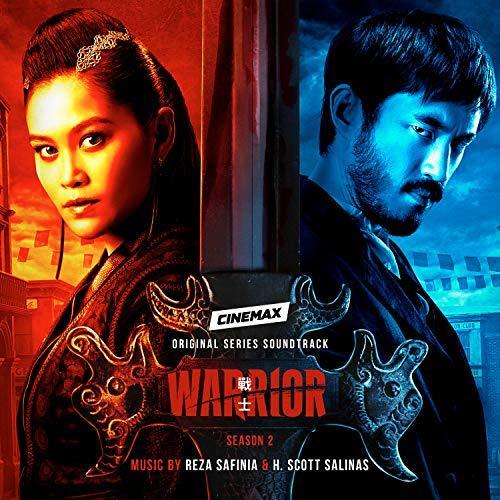 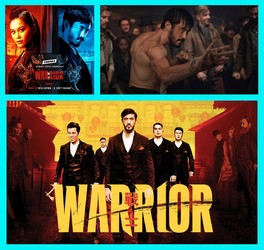 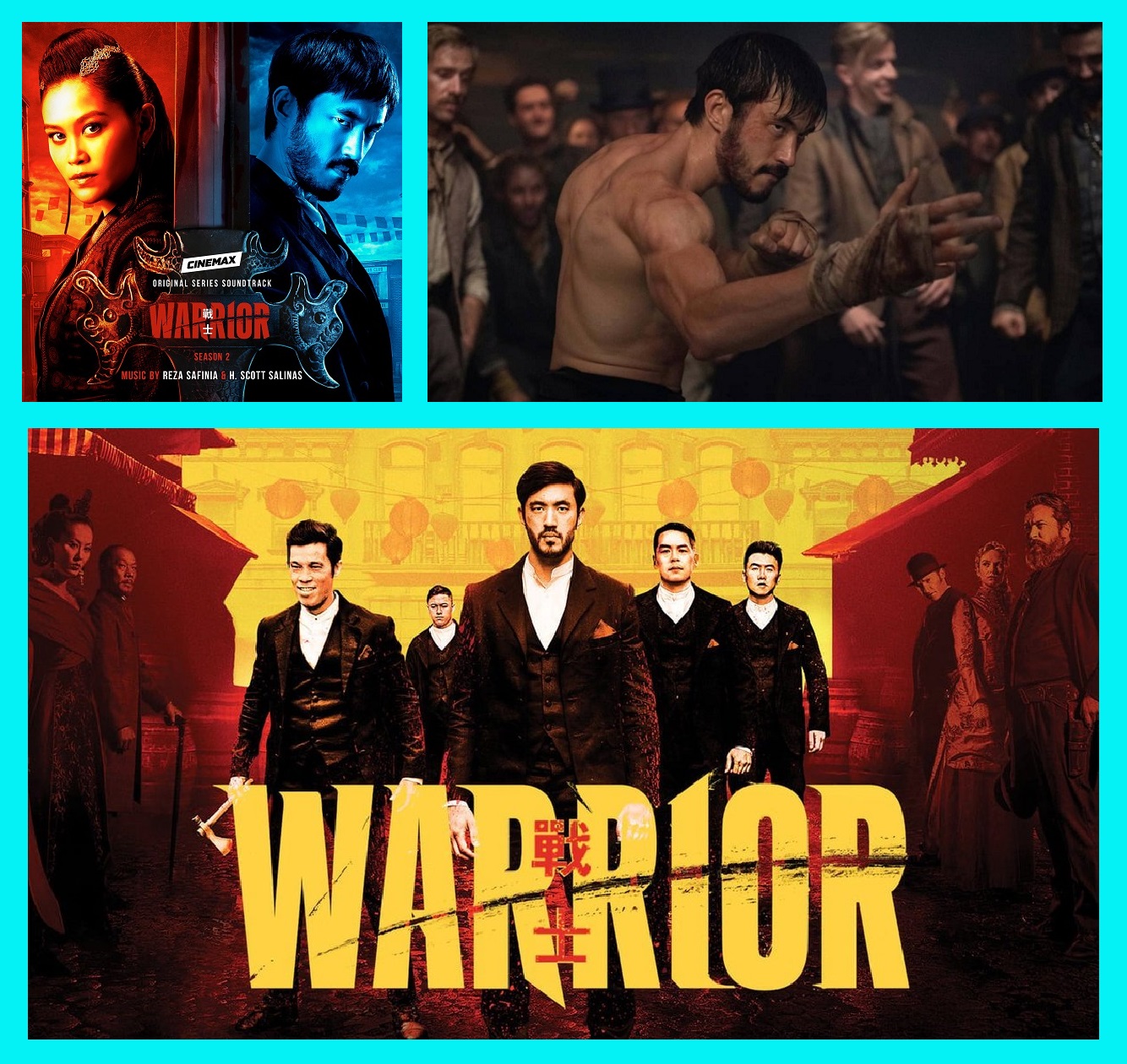 WaterTower Music is excited to announce todays release of the soundtrack for the second season of Cinemaxs gritty, action-packed drama Warrior. The series was just renewed for a third season on HBO Max. Set during the brutal Tong Wars of San Franciscos Chinatown in the late 19th century, the series follows Ah Sahm (Andrew Koji), a martial arts prodigy who emigrates from China to San Francisco under mysterious circumstances.

WaterTower Music is excited to announce todays release of the soundtrack for the second season of Cinemaxs gritty, action-packed drama Warrior. The series was just renewed for a third season on HBO Max. Set during the brutal Tong Wars of San Franciscos Chinatown in the late 19th century, the series follows Ah Sahm (Andrew Koji), a martial arts prodigy who emigrates from China to San Francisco under mysterious circumstances. After proving his worth as a fighter, Ah Sahm becomes a hatchet man for the Hop Wei, one of Chinatowns most powerful tongs (Chinese organized crime family). Season two follows rival Chinatown tongs, the Hop Wei and the Long Zii, as they fight for dominance amidst the growing anti-Chinese racism that threatens to destroy them all.

For this show I meditated on channeling the spirit of Bruce Lee - who had written notes about what he heard as music, and the cultural significance of his bringing Daoist philosophy and Shaolin methods to the west and to Hollywood, explained Safinia. He struggled with the historical clash of east and west, yet had the purity of heart to overcome it, all while being mischievously entertaining.

Safinia continued, Season 2 [of Warrior] really got into the horrific racism endured by the Chinese community of San Francisco in the 19th century. The massacre scene towards the end of season 2 was so moving, and at the same time abhorrent, it pushed me into a very serious place of reflection on the problems this country still faces regarding race, hate, and fear of 'the other'. There's still a lot of ass kicking fun in the show, but for that specific scene the violence was scored with the tragedy of it in mind.

H. Scott Salinas commented on the two composers longstanding relationship and described the music. 'It was wonderful collaborating with my old friend Reza Safina on the Warrior score which is a whirlwind of guitars, drums, bass and strings, juxtaposed with flying kicks, punches, and street mayhem, Salinas explained. With Chinese flavors mixed with hip hop and punk rock sensibilities the score serves up a potent and bold backdrop to this epic period piece inspired by Bruce Lees writings.'

Reza is a multi-instrumentalist composer adding his eclectic sound to film & television projects. His textured approach fuses orchestra with contemporary production, exploring soundscape as much as harmony and melding the two to serve the storytelling in a tactile way.

Prior to working in film, he was a songwriter and record producer/engineer with work spanning from pop to underground. He has toured with Destinys Child and worked with artists as diverse as Dr. Dre, Britney Spears and underground UK rapper Akala.

Safinias newest album Yin is a fitting showcase that demonstrates his influences in a tapestry of romantic era classical music such as Debussy and Satie, as well as a shifting spectrum of electronics and shamanistic music. Yin is a post-classical album, expressed in a contemplative arrangement of piano and cello performed throughout by Peter Jacobson, with glimpses of modern electronic textures appearing throughout. On July 2nd, Safinia will follow with the release of its complement Yang, an electronic production, mixing progressive house, techno, and electronica. Both albums work together as a holistic and meditative body of work exploring cosmic connections as well as the balance and polarities of the feminine and masculine energies present in us all. The release of Yang will be preceded by the single Yantra On May 14th.

Rezas musical eclecticism is a reflection of his lifelong interest in Eastern philosophies and martial arts. As a yoga teacher and practitioner as well as a Daoist, the producers artistry is often expressed as a fusion of two worlds, marrying classical orchestration with elements of contemporary electronic music. This melding of diverse soundscapes allows for an immersive and cinematic experience in his music.

Reza was raised in London and is now living in Los Angeles.

H. Scott Salinas is an award-winning composer and musician based in Los Angeles.

From composing the brooding hybrid orchestral score to the Darren Aronofsky produced drama thriller Zipper, starring Patrick Wilson, to his original song Jamie Smiles written for the cult comedy classic Just Friends, starring Ryan Reynolds and Amy Smart, to acting as the instrumental mouthpiece behind the Old Spice whistle, Salinas ability to create a meaningful impact for a wide spectrum is showcased throughout his body of work.

In 2002, Salinas became the youngest Grand Prize recipient of the Turner Classic Movies Young Film Composers Competition and along with accolades such as the prestigious Cannes Lion, Clio, and BMI awards, Salinas' accomplishments have earned him esteem and recognition as a highly versatile yet specialized talent.