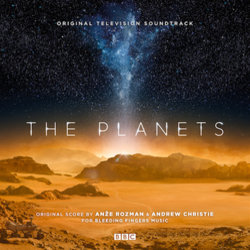 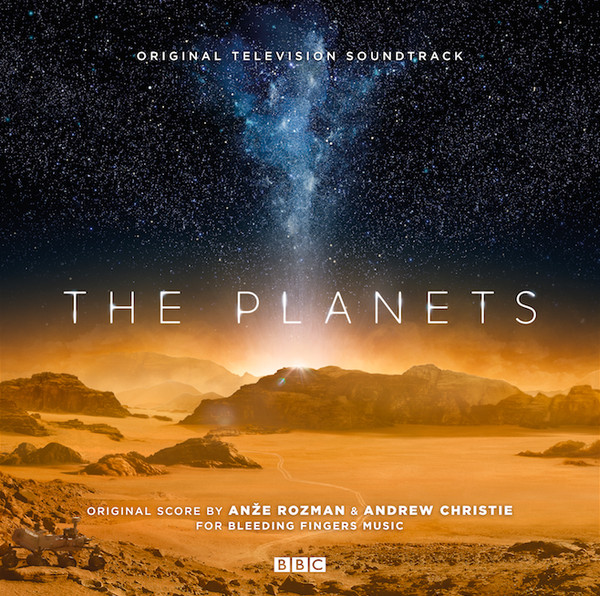 The soundtrack will be released digitally on March 5, 2021.

Welcome to the greatest story that’s never been told. In a new, ground breaking series we’ll be telling the story of the planets as never before.
Alongside the most accurate and detailed imagery ever produced The Planets will use the latest planetary science research to piece together the gripping history of each world. These are stories of beauty and creation, violence and destruction that reveal the solar system and our place within it to be far more dramatic then we could ever have imagined.

This is drama on a planetary scale, with characters and plot twists newly revealed. We’ll meet the tragic Mars - once a vibrant water world yet destined by a twist of fate to become the barren, cold desert world we see today. Or the tyrannical Jupiter, which the latest science suggests, wandered through the early solar system using its massive size to create havoc and destruction that could have destroyed the Earth.

All the way out to lonely, mysterious Neptune, the last major planet in the cold remote reaches of the solar system. But that is far from the end, because all the evidence points to the fact that we do not know our planets as well as we thought we did. This is an epic story that is still being written and has only just begun.