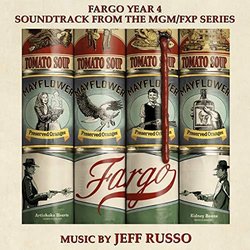 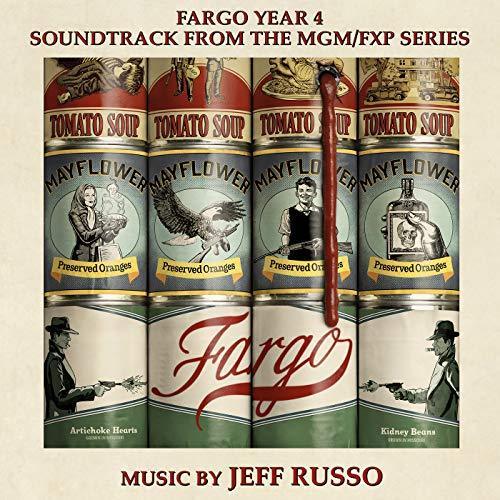 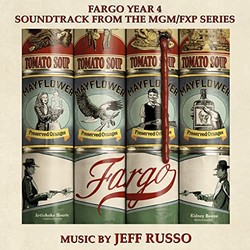 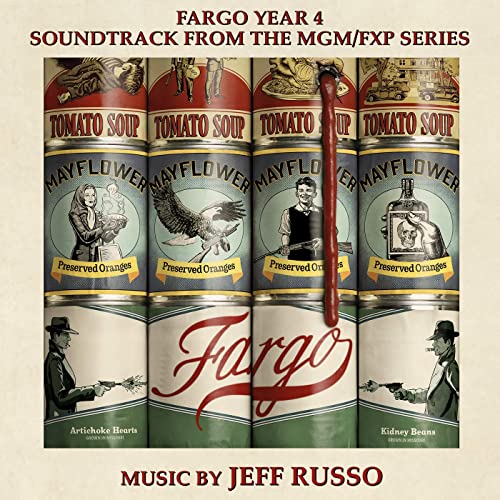 Of the soundtrack, composer Jeff Russo says, Fargo is always something new to me. This year, in particular, these characters made for the most interesting musical puzzle which i find to be incredibly inspiring.

In 1950 Kansas City, the fourth installment of Fargo centers on two criminal syndicates who are fighting for a piece of the American dream and have struck an uneasy peace. Together, they control an alternate economy of exploitation, graft and drugs. To cement their truce, Loy Cannon (Chris Rock), the head of the African American crime family, trades his youngest son Satchel (Rodney Jones), to his enemy Donatello Fadda (Tomasso Ragno), the head of the Italian mafia. In return, Donatello surrenders his youngest son Zero (Jameson Braccioforte) to Loy.

Peabody, Golden Globe® and Emmy® Award-winning Executive Producer, Noah Hawley (creator/writer/director), and his production company 26 Keys, lead the creative team of the latest all-new installment of the award-winning, true crime story. Warren Littlefield (The Handmaids Tale, The Old Man), and his production company The Littlefield Company, also serves as Executive Producer along with and Joel & Ethan Coen. Fargo is produced by MGM Television and FX Productions, with MGM Television serving as the lead studio and international distributor.

Russo recently scored season 4 of FXs Fargo and season 3 of CBS All Access Star Trek: Discovery. Hes currently scoring season 2 of Apple TV+s For All Mankind and Starzs Power Book II: Ghost, a sequel to Power, produced by Curtis Jackson 50 cent. His music can also be heard on shows such as Netflixs Cursed, Altered Carbon, The Umbrella Academy; and Lucifer; CBS All Accesss Star Trek: Picard; FXs Legion and Snowfall; Starzs Counterpart; HBOs Golden Globe and Emmy-nominated series The Night Of; and more.

In addition to composing music for film and television, Russo is a founding member, lead guitarist, and co-songwriter of two-time Grammy-nominated, multi-platinum-selling rock band Tonic.
Their debut album, Lemon Parade, posted three singles in the U.S. Mainstream rock charts Top 10, with If You Could Only See rocketing to number one. In 2003, the band received two Grammy nominations, one for Best Rock Performance by a Duo or Group with Vocal for Take Me As I Am, and one for Best Rock Album.