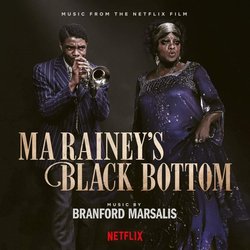 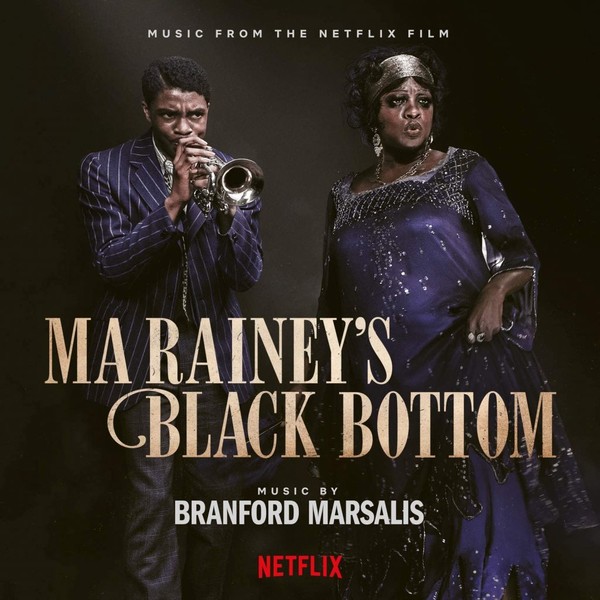 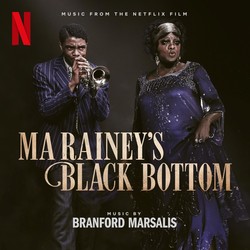 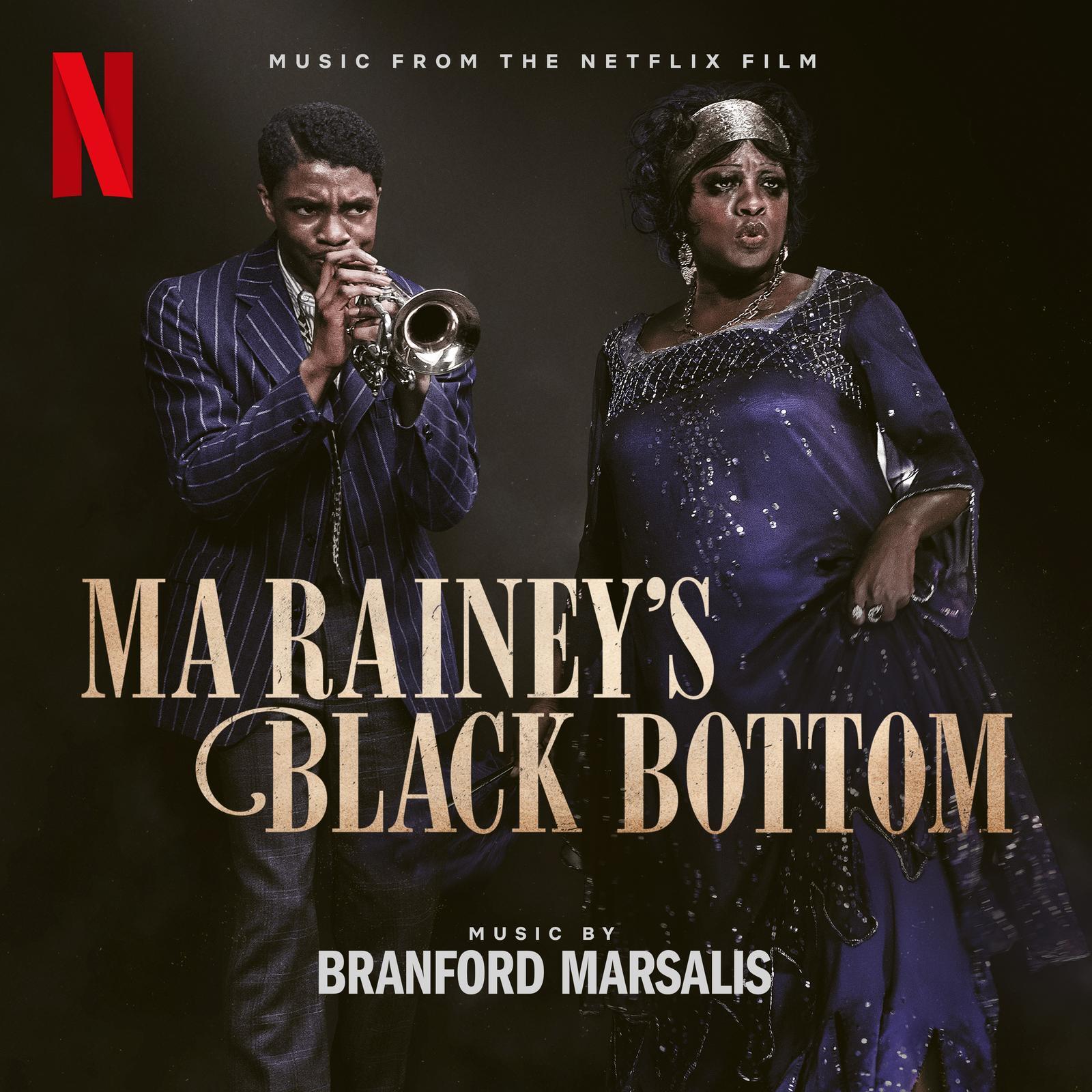 The multi-GRAMMY Award® winner brings over four decades of experience across stylistic boundaries to the project, imbuing the film with an authentic 1920s Chicago soundscape. Directed by George C. Wolfe and starring Viola Davis and Chadwick Boseman, Ma Raineys Black Bottom is available to watch on Netflix now.

Of the soundtrack, composer Branford Marsalis says, When George Wolfe called to ask me to compose music for his upcoming film, the project forced me to quickly fill in a gap in my musical experience: addressing the music of the 1920s.
I was excited about learning a new sound for my aural library and had to get right to work... Having only written arrangements for the modern big band (17 instruments, no strings), I looked forward to the challenge of writing in a 20s format and convincing the musicians to play the music as authentically as possible.

Director George C. Wolfe adds, When I signed on to direct Ma Raineys Black Bottom, I instantly knew I wanted to work with Branford Marsalis, because when you collaborate with Branford the composer/arranger, Branford the historian, musicologist, dramatist and raconteur shows up as well. And because he understands the inherently transgressive nature of the blues, Branfords arrangements capture not only the cultural and regional DNA in Ma Raineys songs, but the wit and rage embedded in every note, shout and moan.

About Branford Marsalis
After four decades in the international spotlight, the achievements of saxophonist Branford Marsalis continue to grow. From his initial recognition as a young jazz lion, he has expanded his vision as an instrumentalist, composer, bandleader and educator, crossing stylistic boundaries while maintaining an unwavering creative integrity. In the process, he has become a multi award-winning artist with three Grammys, a citation by the National Endowment for the Arts as a Jazz Master and an avatar of contemporary artistic excellence.

Growing up in the rich environment of New Orleans as the oldest son of pianist and educator, the late Ellis Marsalis, Branford was drawn to music along with siblings Wynton, Delfeayo and Jason.
The Branford Marsalis Quartet, formed in 1986, remains his primary means of expression. In its virtually uninterrupted three-plus decades of existence, the Quartet has established a rare breadth of stylistic range as demonstrated on the bands latest release:
The Secret Between the Shadow and the Soul. But Branford has not confined his music to the jazz quartet context.
A frequent soloist with classical ensembles, Branford has become increasingly sought after as a featured soloist with acclaimed orchestras around the world, performing works by composers such as Copeland, Debussy, Glazunov, Ibert, Mahler, Milhaud, Rorem, Vaughan Williams and Villa-Lobos.
And his legendary guest performances with the Grateful Dead and collaborations with Sting have made him a fan favorite in the pop arena.

His work on Broadway has garnered a Drama Desk Award and Tony nominations for the acclaimed revivals of Children of a Lesser God, Fences, and A Raisin in the Sun.
His screen credits include original music composed for: Spike Lees Mo Better Blues, The Immortal Life of Henrietta Lacks starring Oprah Winfrey and Ma Raineys Black Bottom starring Viola Davis and Chadwick Boseman. 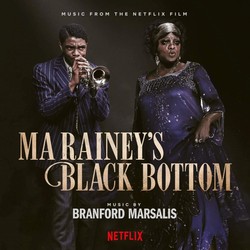 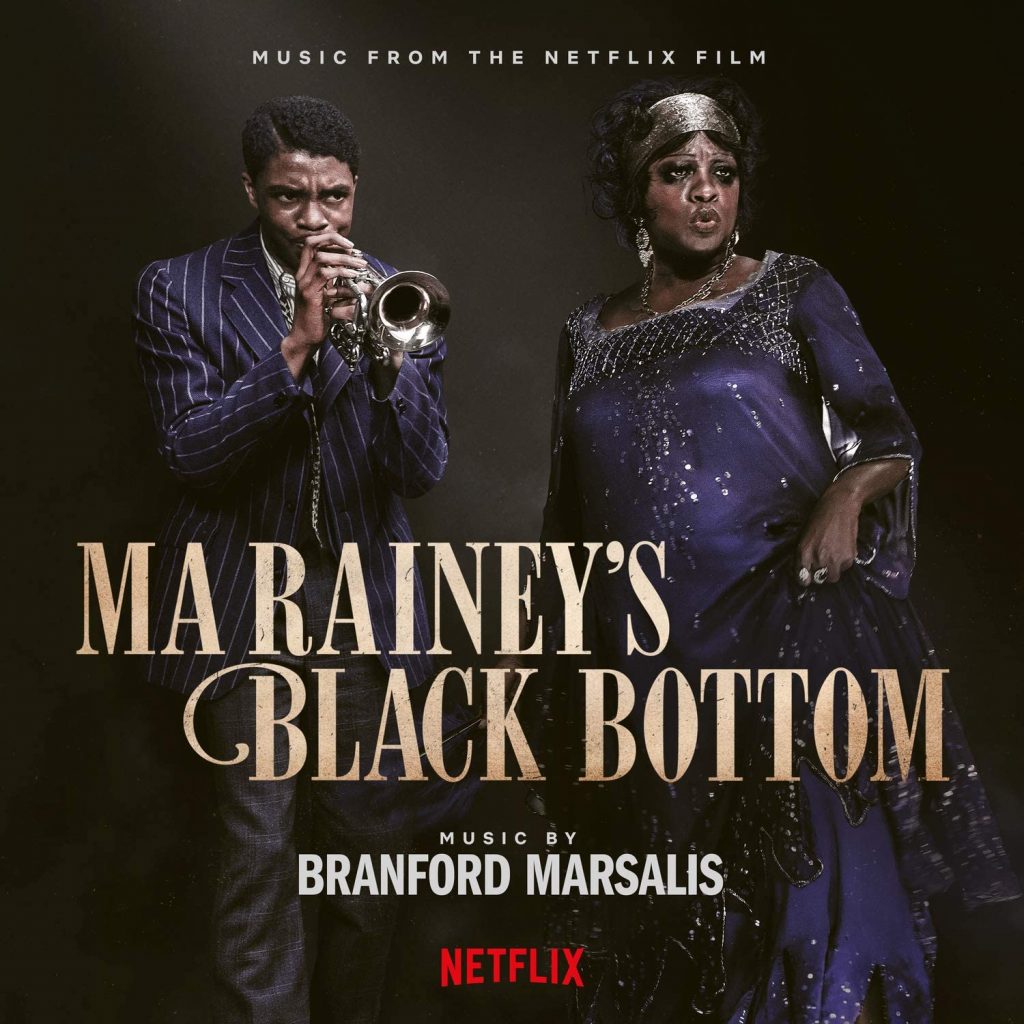 The soundtrack is released digitally and physically in December.