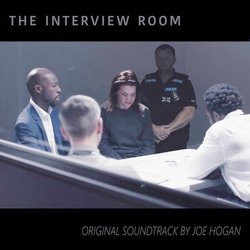 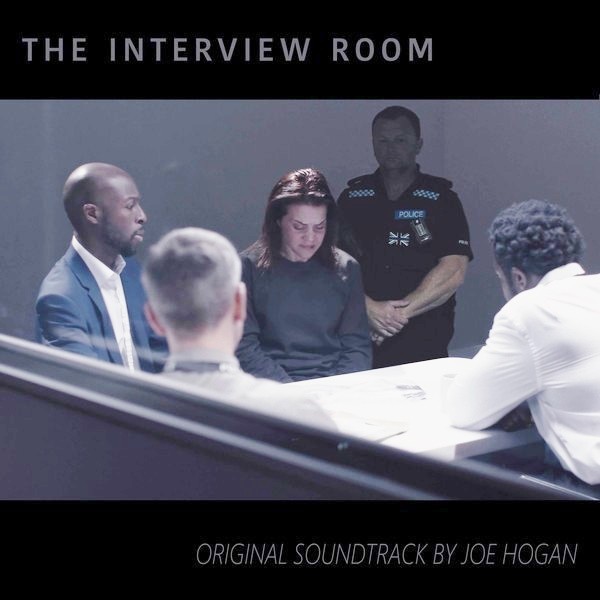 The score for short film 'The Interview Room' (2018) directed by Ross Shepherd is available on Amazon or on Joe Hogan's shop:
https://shop.joehogan.co.uk/track/the-interview-room-original-soundtrack

Joe has been lead sound designer on the video game series 'Elite: Dangerous' since 2013, the audio for which has been highly acclaimed and nominated for multiple audio awards.

His unique musical style can be heard on various award-winning and award-nominated indie short and feature films, including 'Nuryan' (Winner of 'Best Horror/Sci-Fi Feature', London Independent Film Festival 2010), and video games such as Disney's 'The Sorcerer's Apprentice' (2010).

His sound design can also be heard in video games 'Silent Hill: Downpour' (2012), 'Zoo Tycoon' (2013), mobile games from LEGO, and TV spots for Heinz, Hotpoint, and Match of the Day Magazine.