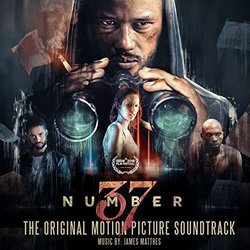 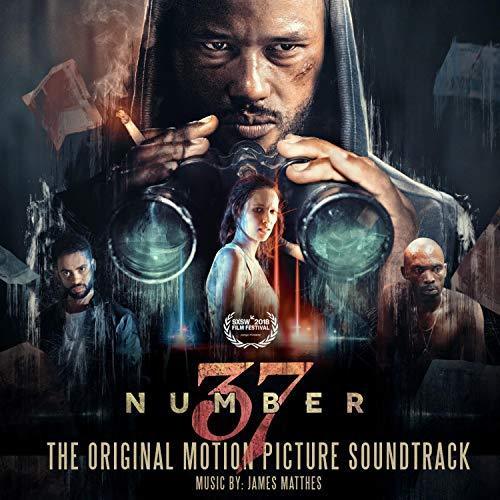 The soundtrack is available to download on Amazon and all major digital music stores.

Randall, a criminal recently crippled by an injury sustained in an unsavory deal gone-wrong. Wheelchair-bound and cooped up in his apartment in a rough Cape Town neighborhood, with no one to support him except his devoted girlfriend Pam.
Randall is heavily indebted to a sociopathic loan shark named Emmie.
With no way of paying the money back, he despairs for himself and Pam as Emmie violently demonstrates what will happen if Randall doesn't settle his debt before the end of the week. However the gift of a pair of binoculars from Pam enables him to watch the shady comings and goings in the apartments across from his - initially it was intended as a toy for helping him kill time.
However, this presents him with an opportunity to get his hands on the money he so desperately needs - but at great risk…..