The Musical Anthology of His Dark Materials
Record Store Day 2020 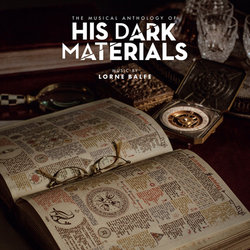 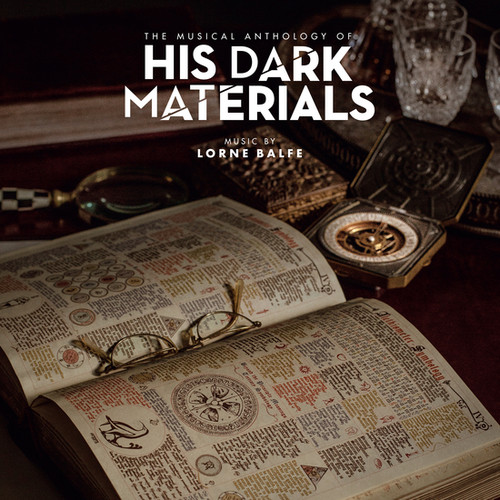 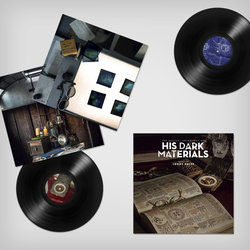 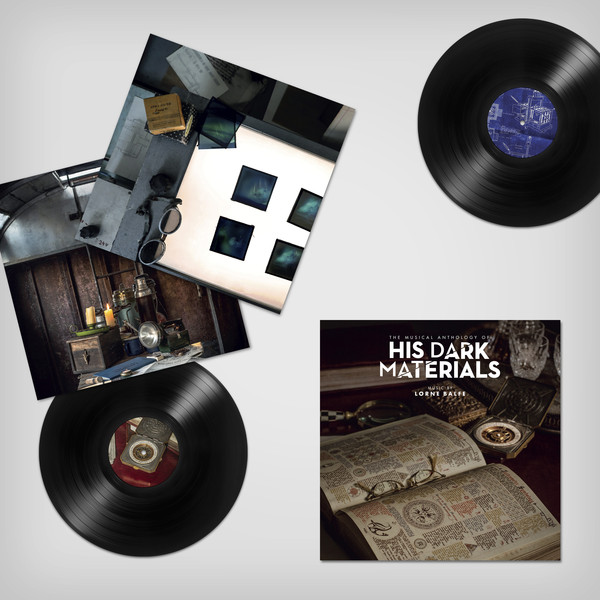 Record Store Day 2020: The Musical Anthology Of His Dark Materials

The critically acclaimed HBO/BBC joint production based on the first book of Philip PullmanÆs bestselling ôHis Dark Materialsö trilogy hit UK TV screens on the 3rd of November and premiered in the US a day later. The eight episodes enjoyed the biggest budget the BBC has ever lavished on a series and didnÆt disappoint, bringing the strange parallel worlds of the trilogy sharply into focus, overcoming complexities of plot that the film The Golden Compass (2007) failed to do.

The artwork features commissioned photographs of the original props by Ros Atkinson. Ros has over 47k followers on Instagram (@her_dark_materials), and her extraordinary images use natural light to invoke the perennial ambience of RembrandtÆs still life paintings.