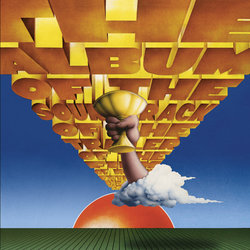 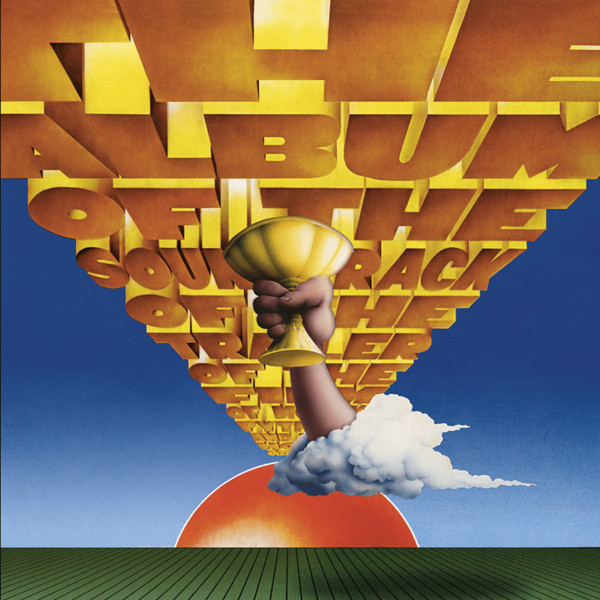 In the immediate wake of the Drury Lane shows and the last television series, the Pythons turned their attention to ‘Monty Python and the Holy Grail’, the classic feature film that made ‘Ben Hur’ look like an epic. So, with coconuts in hand, they headed off to darkest, drizzliest Scotland.

The assembly of the soundtrack was completed in Andre Jacquemin’s Sunrise studios. Terry Gilliam, co-director of the ‘Holy Grail’ film and co-producer of the album, says: “I have wonderful memories of working in the garden shed. Andre’s 4 track recorder and my 2 track recorder was all we had to work with. Creating atmospheres and sonic worlds was a game of bouncing the sounds back and forth from one recorder to the other'. Andre recalls that the ‘Holy Grail’ recording set a precedent: “The Pythons always wanted to give good value for money. Certainly on the ‘Holy Grail’ album they all threw their ideas in to making it quite elaborate. They wanted to make it something funny in its own right'.