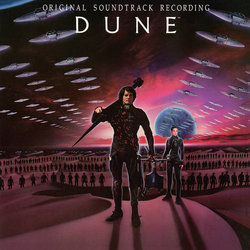 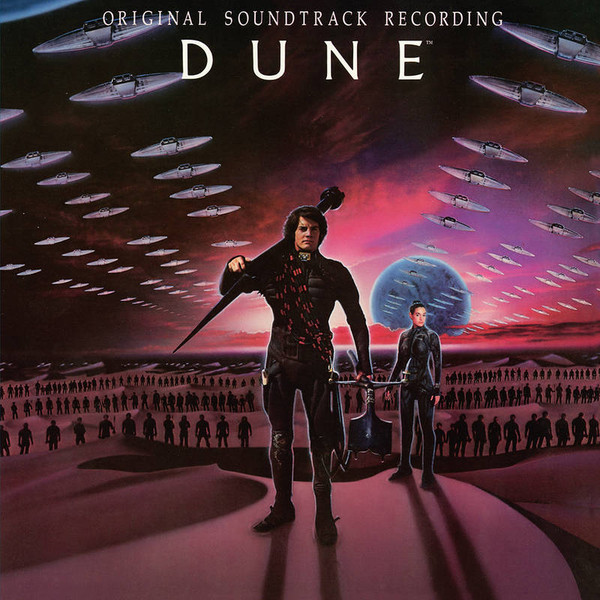 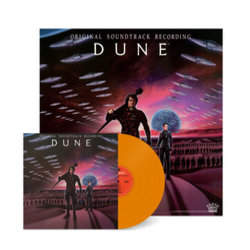 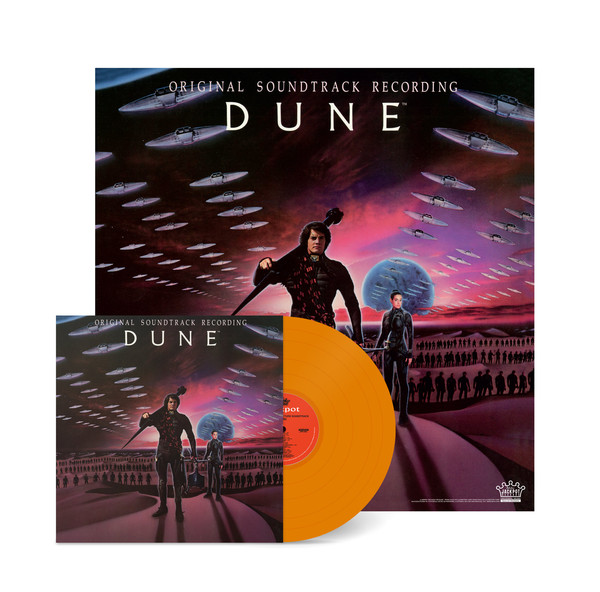 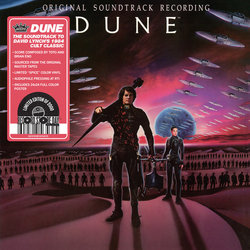 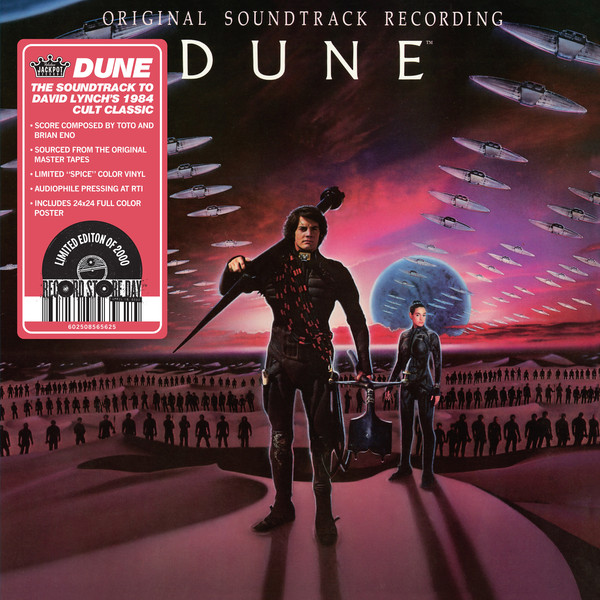 Dune is a 1984 American epic science fiction film written and directed by David Lynch and based on the 1965 Frank Herbert huge novel of the same name with Kyle MacLachlan, Virginia Madsen, Francesca Annis.

In the future, the known universe is ruled by Padishah Emperor Shaddam IV.
The most important substance in the empire is the drug known as melange or 'the spice', which can extend life and expand consciousness.
A Duke's son leads desert warriors against the galactic emperor and his father's evil nemesis when they assassinate his father and free their desert world from the emperor's rule…..